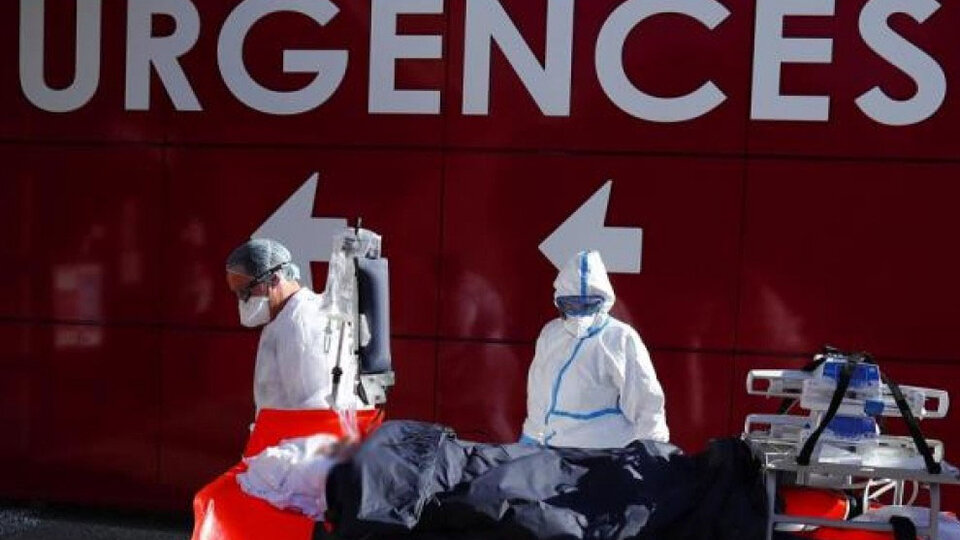 The French government The launch of the fifth wave of corona virus infections in the country was announced this Sunday. 80% more cases were reported than last week But they said there was still room for maneuver before the restrictions were tightened.

“The fifth wave started like lightningGabriel Attal, government spokesman, said in a joint interview with three French media outlets Infections rose to about 20,000 a day a week and daily deaths average 50.

“All of these factors underscore the severity of the relapse,” the spokesman lamented.

However, compared to other European countries, France has safety mechanisms such as a higher percentage of vaccines. More than 70% of the population.

Atal added that the French government was watching the event as it devised new strategies in the fight against the epidemic, especially when ski resorts that had been closed for more than a year were reopened.

He said the government had proposed a “red line” of 200 infections per 100,000 people in seven days, from which new restrictions should be introduced.

If necessary, solutions will be sought at the local level so that these measures can be implemented as simply as possible, ”he said.