Volodymyr Zelensky This was raised to four civilian deaths on Monday In a new wave of bombings Launched by Russian forces against Ukraine.

“Four people have been killed in a Russian attack today. My condolences to the family and friends.”The Ukrainian president said in his usual evening speech.

According to Zelensky, 70 Russian missiles were launched today and most of them were shot down, although “unfortunately” they still cannot guarantee “complete protection of the sky” because there were many hits.

However, the President thanked his European partners for the air defense systems they use.

“Every Russian missile is concrete proof that terrorism can be defeated,” he said. 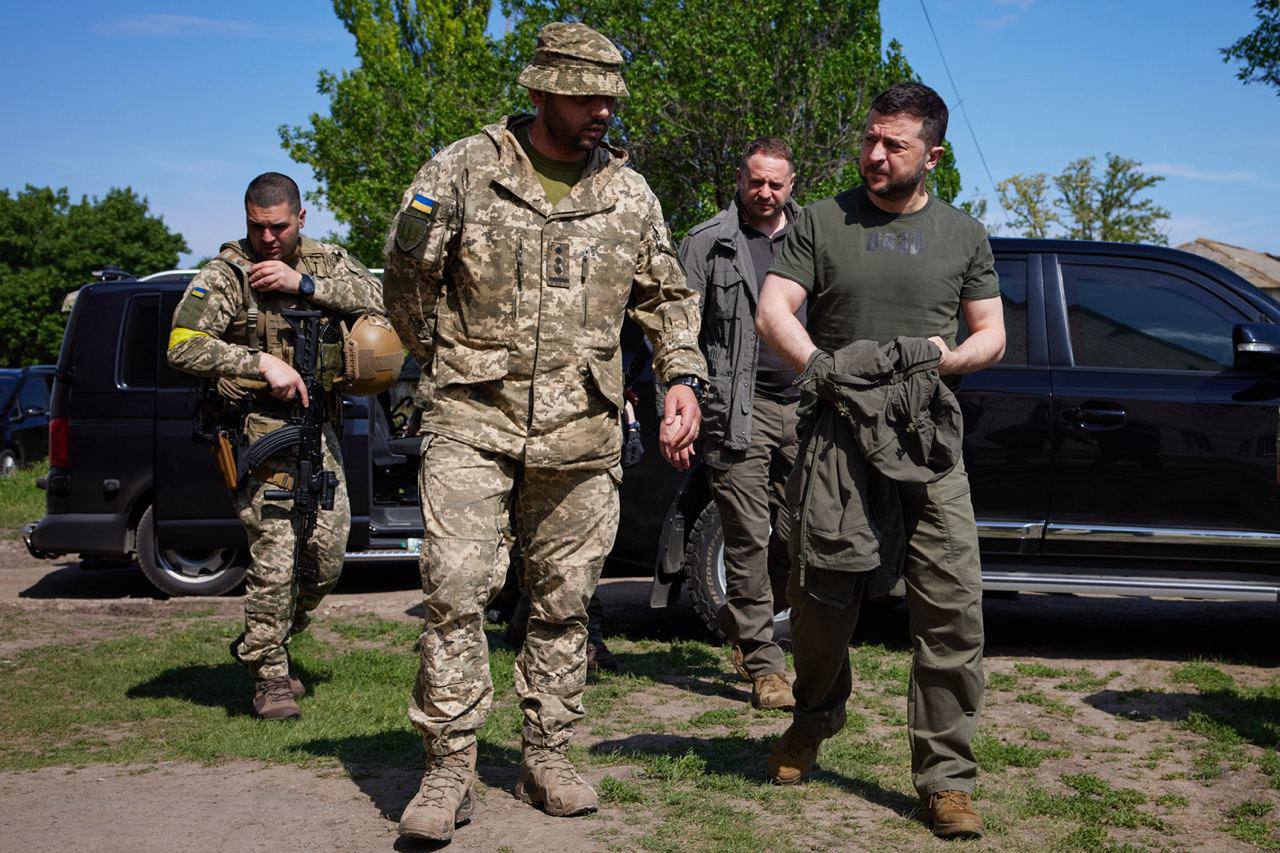 Zelensky said air defense systems shot down most of the missiles

Russian missiles fell on Ukraine on Monday, triggering new power and water cuts in a country already in the midst of an energy crisis after Moscow launched repeated strikes against its infrastructure.

The bombing happened on the same day that a mechanism to control the price of Russian oil came into effect, under which the West decided to deprive Moscow of a portion of the revenue from the sale of hydrocarbons.

Putin appeared on television this Monday in a series of pictures in which he was seen behind the wheel of a car crossing the Crimean bridge, partially destroyed in an explosion in October and linking Russian territory with the Ukrainian peninsula annexed in 2014.

In the morning, air raid sirens sounded across Ukraine. “Ukraine suffers eighth massive missile attack from terrorist state. “Unfortunately, there has already been damage to the energy infrastructure,” the Ukrainian operator said. UkrenergoUrges people to “shelter in” 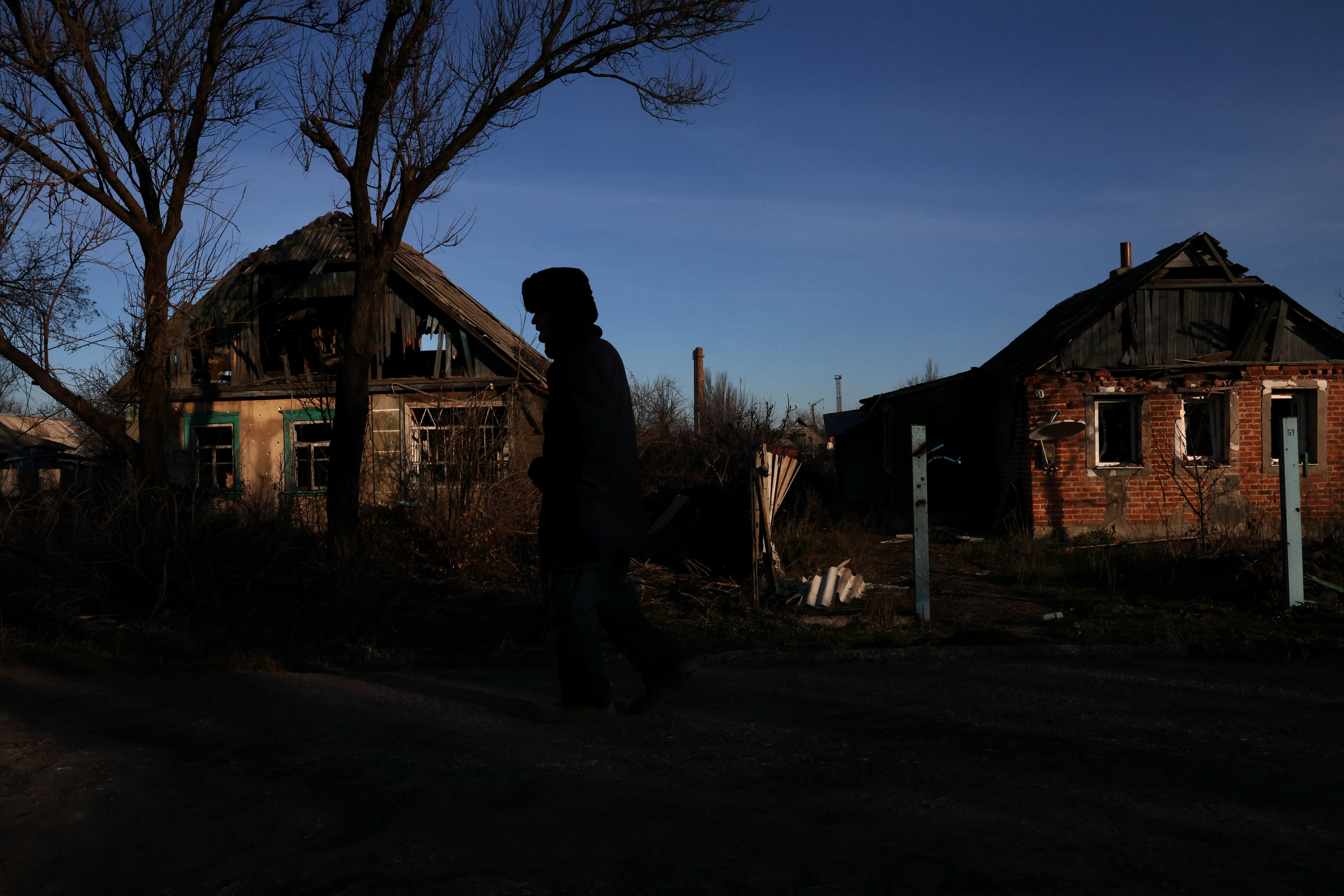 In recent months, and after several setbacks on the ground, the Russian military has multiplied its attacks against Ukrainian energy facilities. Most citizens only have electricity for a few hours a day.

On Monday, the head of the Kryvyi Rig (center) military administration said “part of the city is without electricity.”

Operators in Odesa (southwest) and Sumy (northeast) reported cuts in water supply and electricity respectively. According to the mayor, there is also no electricity in Mykolaiv, in the south of the country Oleksandr Sienkevich.

For his part, the Chief of Staff of the Ukrainian Presidency, Andriy Iermak, posted a picture on Twitter showing remnants of Russian rockets and missiles that fell on Kharkiv (northeast), Ukraine’s second-largest city. “This is the graveyard of missiles that fell on Kharkov. “This is a small sample of the bombs that Russia has dropped inside Ukraine,” he said. “We need a solution to closing the airspace,” he insisted.

See also  Polls in Brazil: Lula, favorite again | The PT candidate has an advantage of about ten points over Bolsonaro

Fighting continues along the long front lines. The Ukrainian military announced on Monday that it had repelled several offensives in the past 24 hours, particularly in the Bagmud sector (east), where Russian forces have been attacking.

With information from EFE and AFP