Dozens of people were inspired this Sunday Riots in the center of Brussels and in some Belgian and Dutch cities After the World Cup match between Belgium and Morocco in Qatarand causing damage to vehicles and street furniture, forcing the police to intervene.

Mayor of Brussels, Philip CloseCondemning the incidents, he wrote on Twitter that he had “ordered the police to administratively arrest the rioters”.

Finally, police made a dozen administrative arrests and one judicial arrest after the riots that rocked the center of Brussels, according to the police, not ruling out more arrests on all security cameras in the center and other neighborhoods. Checked and reviewed. There were riots Molenbeek-Saint-Jean, Scheerbeek and Anderlecht.

The incidents in the Belgian capital began midway through the second half, when around 150 youths gathered in the center set fire to a container and set off fireworks and crackers, after which they began hitting vehicles parked in the area. Belgian public broadcaster RTBF.

Images broadcast by local media showed several fans destroying a car, some carrying the Moroccan flag, and burning scooters of the competition winners. 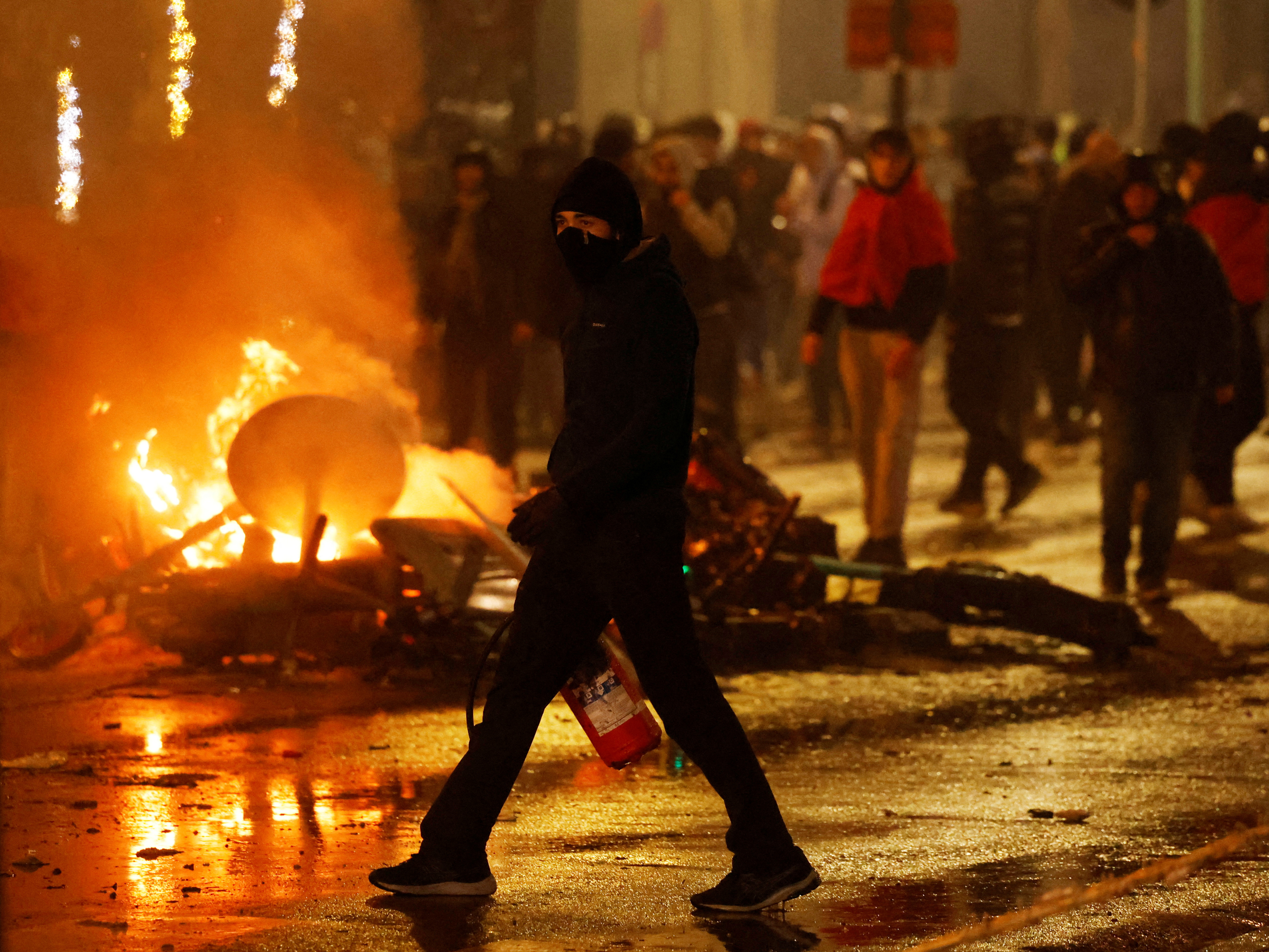 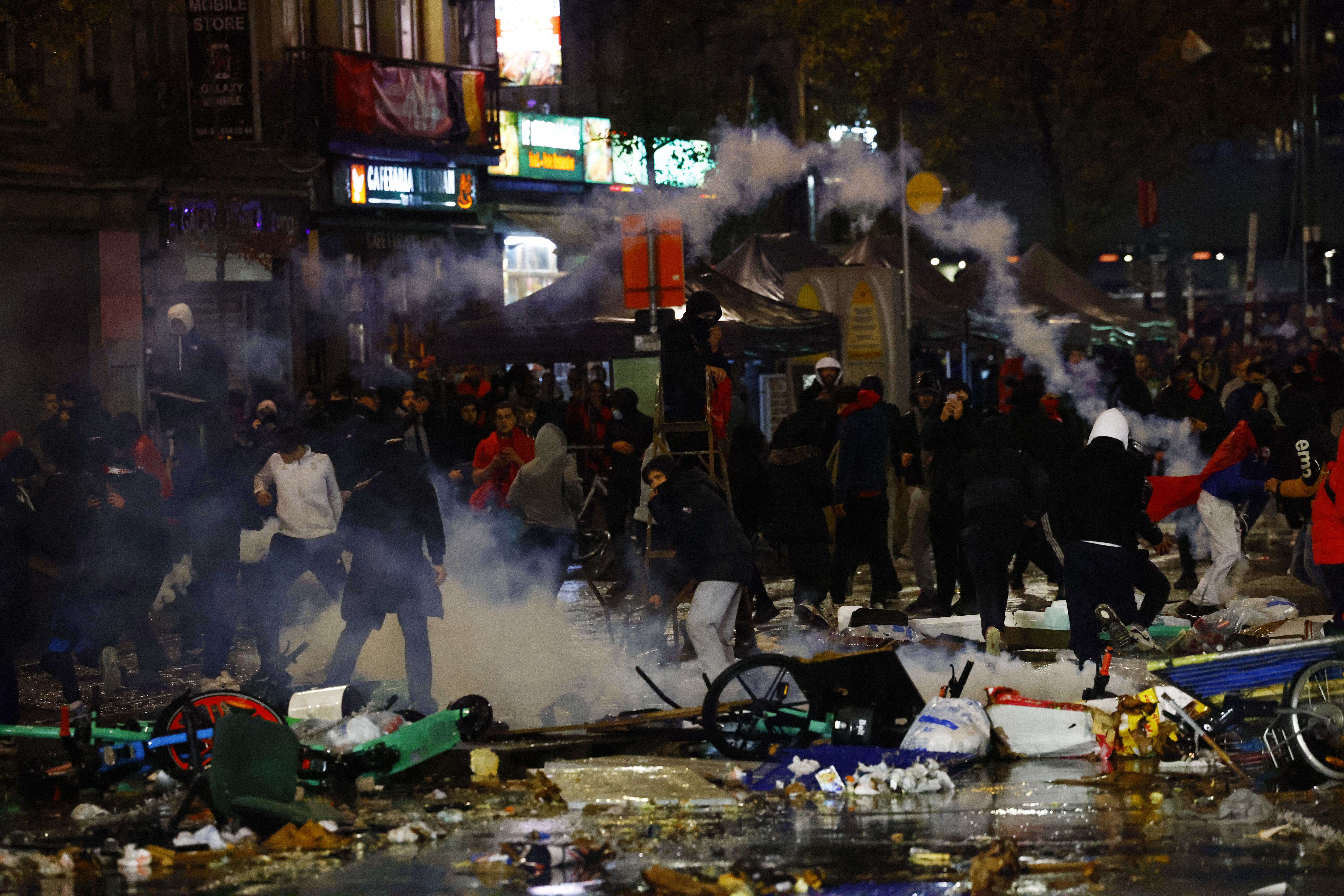 “The use of pyrotechnics, the launching of projectiles, the use of sticks, fires on public roads (…) a traffic light and a vehicle with its occupants have been surrounded,” explained the spokesman. To the Belgian Agency of the Central District Police, Ilse van de GeerHe also informed that a journalist was injured in these incidents.

See also  An armed man has taken hostages at a synagogue in Texas, USA

The riots led to the intervention of a hundred policemen, who used tear gas and two water cannons.

In addition, they forced the closure of several metro stations and cut off some streets, affecting public transport.

There was a heavy police presence in Brussels for the match, which ended 2-0 in favor of Morocco, and riots broke out after Morocco qualified for the World Cup in 2017, which left 22 people injured. .

A dozen were arrested this Sunday as well AntwerpAccording to Belgian port city police, they had to use fire trucks at various locations and disrupt traffic in the busy Borgerhout neighborhood.

In Liège, fifty people attacked a police station, breaking windows and damaging the lights of service vehicles, while other supporters damaged street furniture or damaged some night service shops.

Incidents also took place in several Dutch cities after Morocco beat Belgium in the group stage of the World Cup in Qatar.

The mobile police registered a case against the rioters in the city area RotterdamA crowd of 500 people threw firecrackers and bottles at the agents, police said. 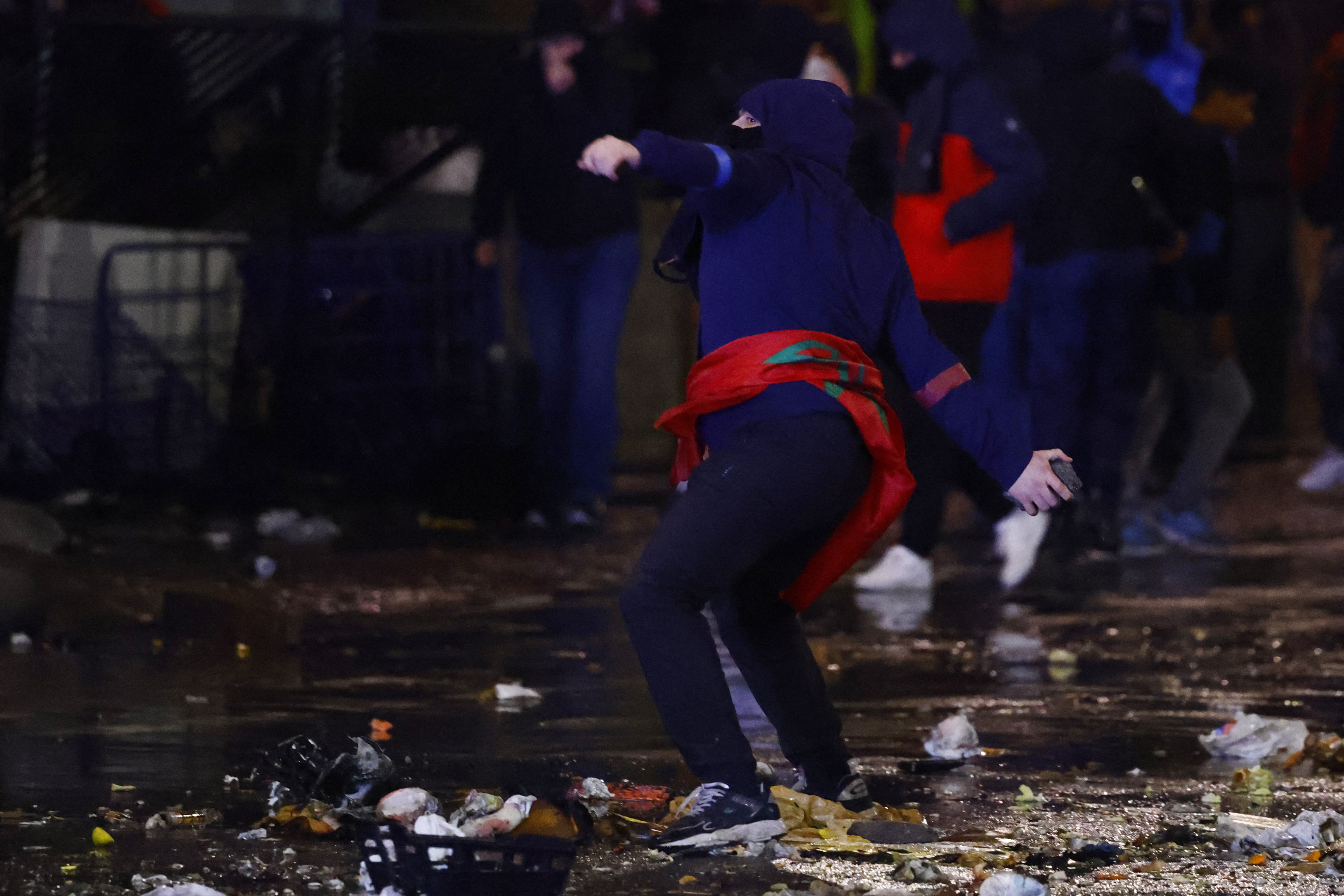 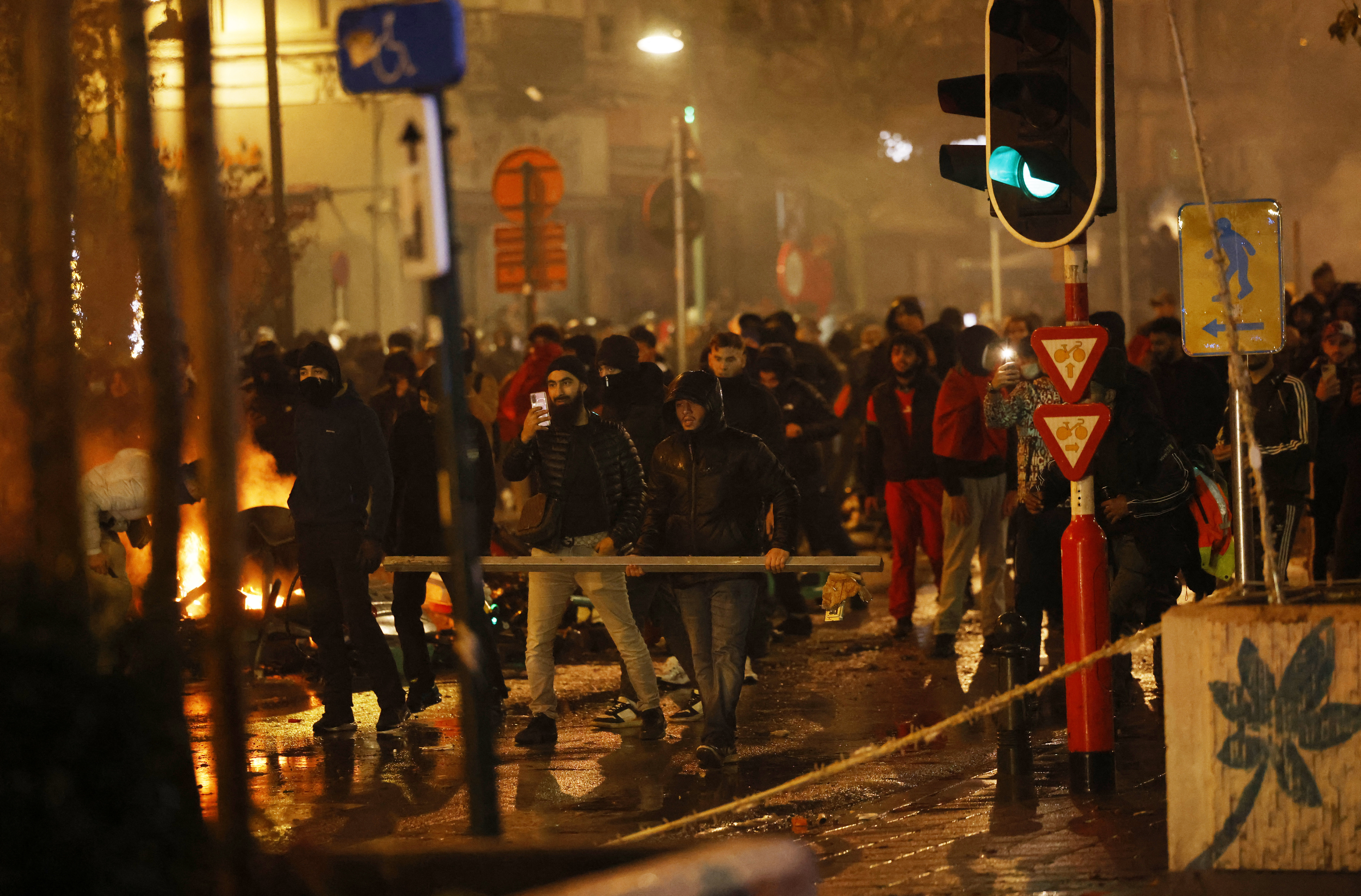 Riot police also intervened tonight Hack for Around 500 people gathered in Amsterdam, lit small fires and set off firecrackers to control the riots.

There were also some fan concentrations Utrecht and AmersfoortAccording to the police, it lit some small fires and burst firecrackers in a festive atmosphere, although a motorcycle was set on fire in a second city.