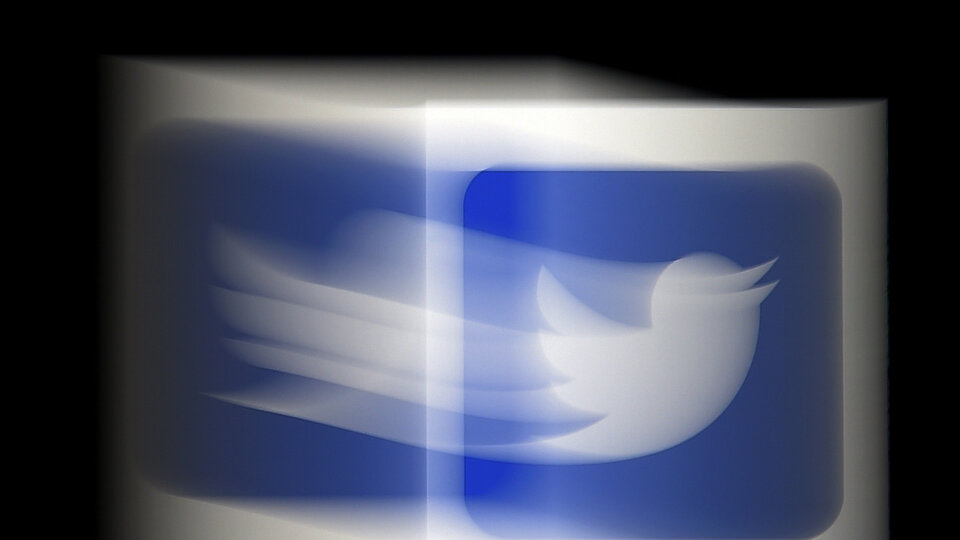 A Study conducted by Twitter Revealed that the recommendation mechanism of the social network also contributes to the proliferation of right-wing political content, What happens in both Politician accounts Such as The media.

The company explained that in the ‘Chronology’ view you can choose between a view in reverse chronological order or a view commanded by an algorithm. In this latter case, users see ‘tweets’ from the accounts they follow, but also their favorite content based on their frequent contacts.

According to Twitter, what the user sees in his ‘timeline’ can be described as “a function of how he interacts with the algorithmic system”, and more precisely, in his new study he analyzed whether the algorithm of recommendations enhances political content.

For this, It focuses on ‘tweets’ shared by elected politicians from seven countries (Spain, Canada, France, Germany, Japan, the United Kingdom and the United States)., Which reflects “only a small part of the political content on the platform” and was shared by the media.

In his analysis, he compares political multiplication in two perspectives of ‘chronology’ and focuses on determining whether there are certain political groups or even the media that have greater multiplicity than others. And it has made millions of tweets from accounts managed by elected politicians in seven countries from April 1 to August 15, 2020.

The results obtained show that there is a multiplication in the ‘chronology’ view created by the algorithm, regardless of which group the politician belongs to or whether he is in power. In the six countries analyzed (excluding Germany), the number of ‘tweets’ shared by political rights accounts as a group is high.

The proliferation is also high in the media located on the right side of the political spectrum Algorithmic view, compared to the media on the left.

“We identify what is going on in this study: some political content is being multiplied on the platform,” they highlighted in a statement released from the company on its official blog.

The ethics, transparency and accountability ‘(meta) panel of machine learning has not yet determined why observed patterns occur, depending on the interactions between people and the site.

“By sharing this analysis, we hope it can help us start a useful conversation with the broader research community to explore different hypotheses as to why we see a relatively far-right political proliferation of content for elected politicians,” the company concluded.