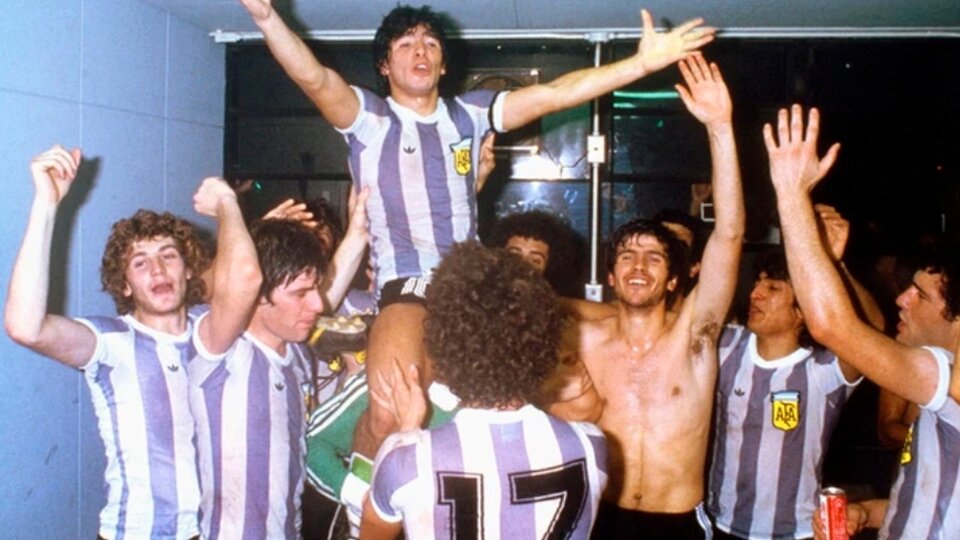 In Ephemeris of September 7 These events that happened on a day like today in Argentina and around the world stand out:

The saxophonist was born in New York Sonny Rollins. He is considered one of the greatest in jazz history. His discography spans from 1951 when he played with his quartet. He accompanied musicians such as Miles Davis and Dizzy Gillespie.

Charles Hardin Holly was born in Texas and became famous Buddy Holly. One of the first rock musicians to gain popularity, initially with The Crickets and later as a solo artist. On February 3, 1959, he died in a plane crash in Iowa along with The Big Booper and Richie Valens, which became known as “The Day Music Tide”. years later, Paul McCartney got his song list.

Isaac Dineson He dies at the age of 77. The Danish writer became famous under that pseudonym. Her real name is Karen Blixen and she is from the aristocracy. She settled in Kenya with her husband. They split up and she went on to manage the coffee plantation they had started. Then began a relationship with Denis Finch Hutton, a hunter who died in a plane crash. Publication of Memories of Africa, in 1937, described his experience in the Black Continent. He also wrote Babette’s party, made into movies. It was his story that spawned the film My AfricaMeryl Streep as Baroness Blixen and Robert Redford as Finch Hutton.

The U-20 youth team beat the USSR 3-1 in the World Cup final in Japan.. The team led by Cesar Luis Menotti won the tournament in style. He won his six games with twenty goals and two goals against. Diego Maradona is the team’s captain and star, while Ramon Díaz is the tournament’s top scorer with eight goals. The dictatorship is using the sports victory to deflect attention generated by a visit to the country by the US group on human rights.

In Chile, Manuel Rodríguez leads the Patriotic Front Operation Siclo XX: The Assassination of Augusto Pinochet.. The dictator was ambushed on the road that Sunday while returning from a rest at his country house. His entourage’s cars are hit by bazookas and five of the dictator’s bodyguards die. Pinochet survives an impressive attack and faces a wave of repression in the country.

Gilda dies at age 34 And a myth about popular music is born. The cumbia singer and songwriter lost her life in an accident on Route 12 at the height of Villa Paranacito in Entre Rios. A lorry hit the bus in which the artist was traveling. Besides Gilda, her mother, her eldest daughter, three musicians and the bus driver died. She was born Miriam Alejandra Bianchi in 1961. He grew up in Villa Devodo, studied physical education and was a kindergarten teacher before devoting himself to music. His fans made him a famous saint and attributed miracles to him. Gilda’s story led to a movie starring Natalia Oreiro.