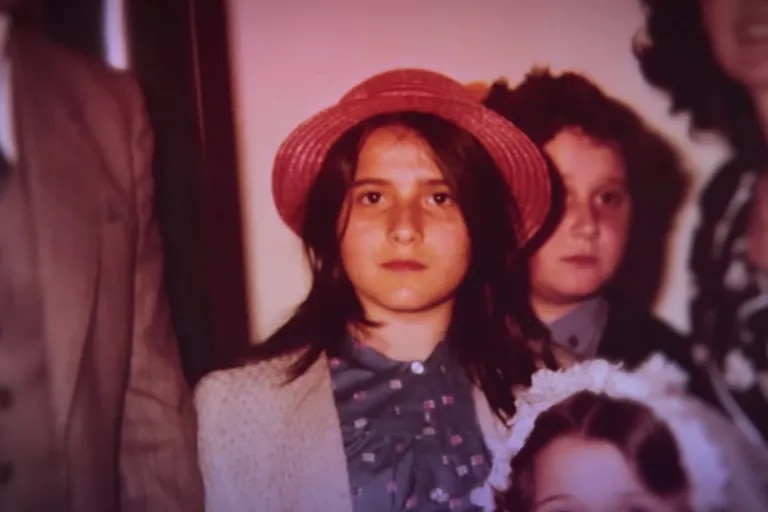 The Vatican reopened the case today Emanuela OrlandiWho is the young lady? In 1983 he disappeared while returning from his music school. He confirmed this Holy See Press Office. In 2020, a judge in that state filed a lawsuit alleging that teenagers were buried within the state.

In the last few hours Prosecutor Alessandro Titti decided to reopen the case “based on requests made by the family in various places”.The press office assured the agency Thelam. This comes after the premiere of a Netflix documentary revealing new information that a senior Vatican official allegedly abused Emanuela.

Emanuela was one of the few families who lived inside the Vatican because her father worked there. On June 22, 1983, at the age of 15, he attended a nearby music school as usual, where he practiced flute. At one point, she called her home and told one of her sisters that a man had approached her from a car on the outskirts of the company to talk to her. That was the last time she was seen alive. Later, her parents and siblings received prolonged calls from alleged kidnappers demanding money to hand her over, which never materialized.

His disappearance is one of the Vatican’s enduring mysteries and has been linked to various events over the years, Among them was a plot to assassinate St. John Paul II and a financial scandal involving the Vatican Bank to Rome’s underworld.

Recent Netflix documentary “Vatican Girl” Episode four (in The Girl from the Vatican) explores such sightings and offers new testimony from a friend who told her a week before Emanuela’s disappearance that a high-ranking cleric had made sexual advances on her. Orlandi’s brother, Pietro, last month announced a new initiative to create a parliamentary commission to investigate the case.

Three attempts previously submitted to the Italian parliament failed to get off the ground, but the family’s lawyer Laura Scro and opposition lawmaker Carlo Calenda argued the Vatican could not close the case with so many unanswered questions.

Pietro Orlandi, speaking to RaiNews24 on Monday, called the decision of the DD a “positive step”, saying that the Vatican had apparently changed its mind, put its opposition behind it, and will now review the case from the beginning.

Beyond theories and investigations, everything seemed to have stagnated for years, yet the young woman’s family never stopped searching for her.

In March 2019, Orlandis received an anonymous letter with an image of an angel on a tombstone in the Vatican’s Teutonic Cemetery.. After many requests, with Francisco Before, they were able to investigate it. Although they managed to excavate, the result was disastrous: they were empty.

“A lot of people tell me”Forget this. Enjoy life. think no more’. But I can’t. I can’t rest until it’s over. He said that BBC Emanuela’s brother Pietro.