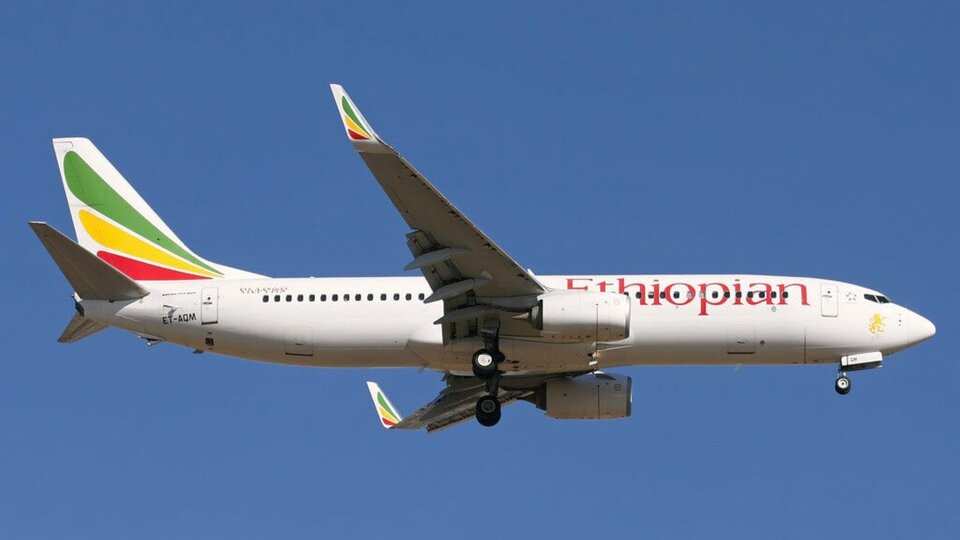 Two pilots of an aircraft Ethiopian Airlines with Fell asleep during the flight They missed their destination: woken by an alarm when the autopilot malfunctioned, The portal reported on Thursday Air Live.

According to Aviation Herald, The pilots of flight ET343 en route from Khartoum (Sudan) to Addis Ababa (Ethiopia) fell asleep at an altitude of 37,000 feet last Monday in a Boeing 737-800 en route. It was about to start landing at Addis Ababa Bole Airport. In the Ethiopian capital.

Air traffic control made several attempts to contact the crew to no avail.. When the autopilot fails, The alarm started sounding and woke up the pilots, Finally who They landed the flight 25 minutes after the scheduled arrival time.

What do the flight logs say?

Flight tracking showed that the aircraft exceeded the threshold set to initiate descent and continued on the established track, but did not perform the appropriate manoeuvres. When they passed the set point, the autopilot went off, so the alarm started going off.

The pilots managed to maneuver the plane Finally return to a safe landing strip On the route, almost half an hour after passing the place. Khartoum-Addis Ababa direct flight takes 1 hour 50 minutes. The passengers landed after flying for about two and a half hours.

Upon landing, The plane was on the ground for about two hours before taking off for its next flight.

According to the release, in this case, the flight management system was configured to approach the airport without landing. The consequences could have been worse.

Arzu
See also  A young man was shot in the north-west: he was admitted to Hega in critical condition