People walk over a burning barricade during a protest against the government and fuel price hikes in Port-au-Prince, Haiti, October 3, 2022 (REUTERS/Ralph Tedy Erol)

Government of Haiti He asked his partners to support him “Immediate dispatch of a special armed force”With a view to tackling the serious situation the country is experiencing in all areas due to the re-emergence of cholera.

According to the Official Gazette of the Republic of Haiti, MonitorCabinet Authorizes Prime Minister Ariel Henry to “request and receive” from international partners “effective support for the immediate deployment of a special armed force, sufficient in size, to end the humanitarian crisis throughout the region.”

This situation, among other reasons, “Insecurity resulting from criminal activities by armed gangs and their supporters”.

With this, the aim is to “quickly achieve a security environment that will enable the effective fight against cholera, the supply of fuel and drinking water throughout the country, the functioning of hospitals, the resumption of economic activities and the free movement of people. The reopening of goods and schools”, describes the text. 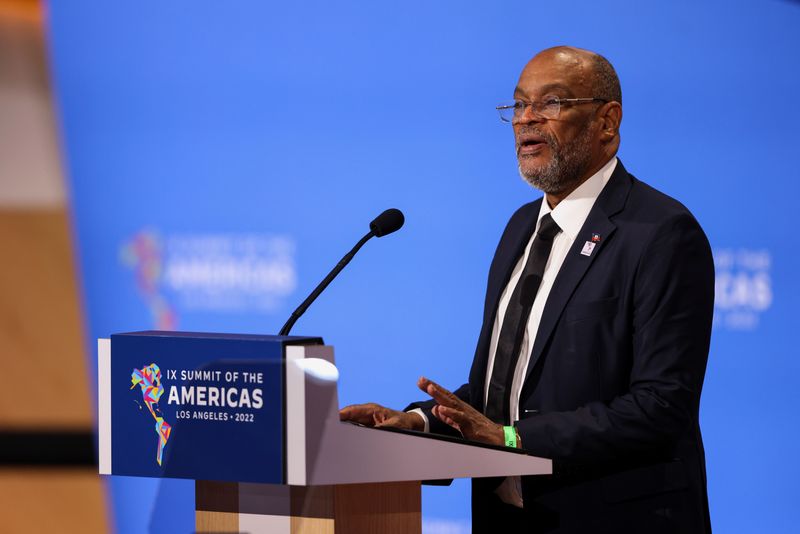 It added that the Council of Ministers had adopted the decision in an extraordinary session “Panic over the risk of a major humanitarian crisis due to the sudden resurgence of cholera, added to the rapid deterioration of the security situation across the national territory”.

In addition, the Oil terminals besieged by armed gangs It has “catastrophic effects on the functioning of hospitals, forcing them to close their doors” and “on the availability of potable water”.

See also  Valérie Pécresse: There is already a candidate for the right wing in France | He won the Republican Inner Party

It also means, in at least one country, the inability of students to return to the classroom and the difficulties of feeding cities. 43% of the population is food insecure.

The Council of Ministers deems the resumption of operations “essential” to “avoid complete suffocation of the economy” and wants “a climate conducive to holding free, transparent and inclusive elections” to be achieved.

The full decree published in the Official Gazette of the Republic of Haiti, Monitor:

Haiti has been mired in weeks of severe fuel shortages that, in addition to driving up prices on the black market, have forced all kinds of businesses to simultaneously close or shut down, including hospital services, banks and water treatment plants. That it is necessary to prevent the spread of cholera.

Added to this Violence by armed gangs has intensified in the metropolitan area of ​​Port-au-Prince, leaving hundreds dead and thousands displaced.And some anti-government demonstrations were marked by looting, especially after the government’s announcement to increase the price of oil derivatives.

The social, economic and security crisis that Haiti has been experiencing for years was exacerbated by the assassination of then President Jovenel Moise in July 2021.

The situation in Haiti worsened after the assassination of President Jovenel Moise in July 2021, as part of the deliberations of the 52nd General Assembly of the Organization of American States.

“I can confirm that we have requested assistance from our international partners,” he said Haitian Ambassador to the United States, Bouchid EdmondAside from the complete session. “For Haiti, this is a security issue that our national police cannot handle alone,” he added. 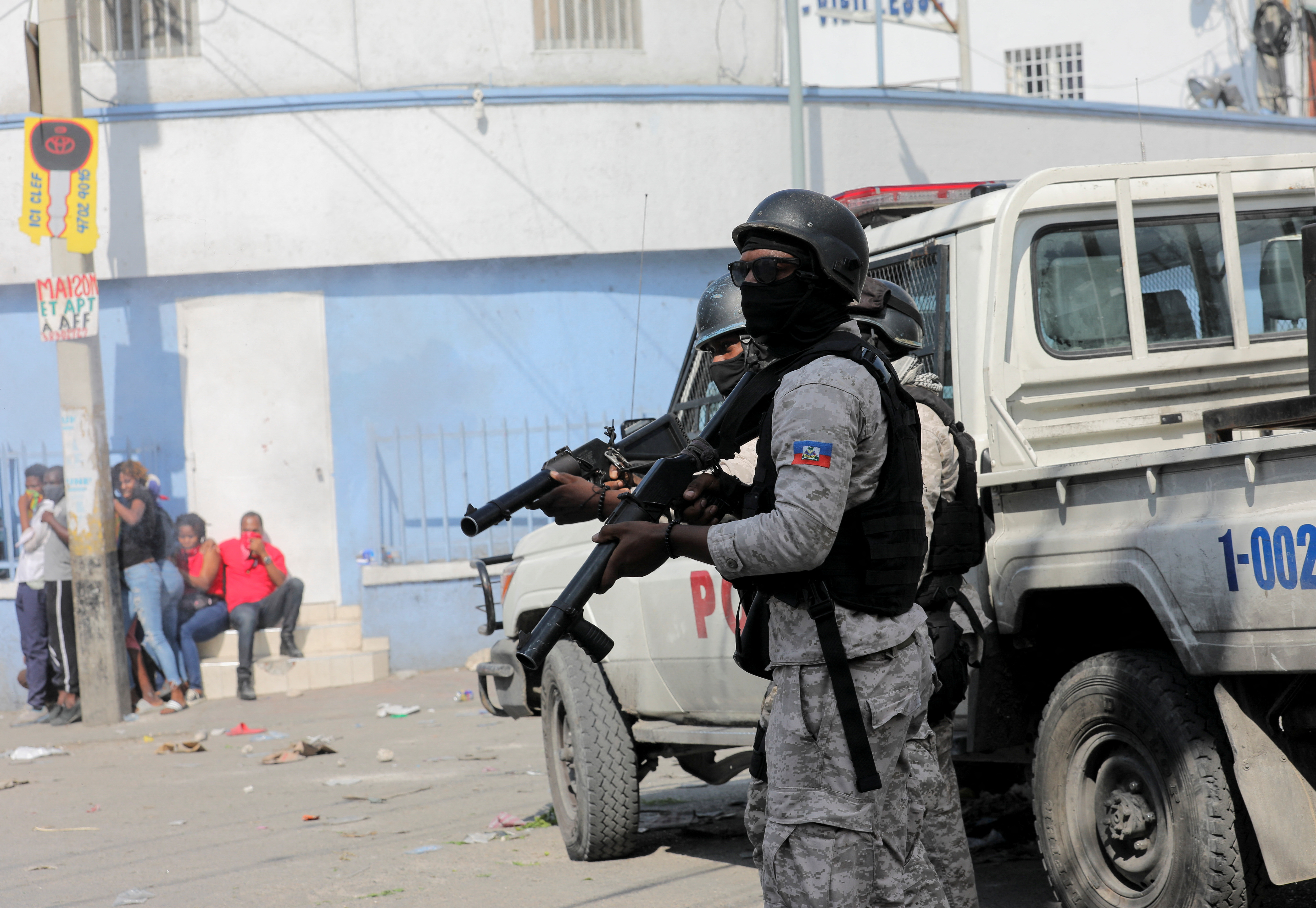 Police block a street during a protest against the government and fuel price hikes in Port-au-Prince, Haiti, on October 3, 2022 (REUTERS/Ralph Tedy Erol)

from Haiti On September 11, America’s poorest country goes through riots, looting, and demonstrations after announcing a hike in gasoline prices. The country’s largest fuel import terminal, at Varreux, is controlled by powerful armed gangs.

Haiti “formally” requested aid on Thursday and hopes to receive it soon. “We can’t wait any longer,” Edmond insisted. However, he clarified: “We should not present it as a foreign power to occupy Haitian territory, but a “call for unity”.

By consensus, the Assembly The OAS resolved to request countries to provide “urgent direct support” to Haiti Strengthen the fight against drug trafficking and “stop the expansion of armed gangs that threaten people.”

“This vote is of great importance as it declares the clear commitment of Member States to assist the Haitian government in combating and preventing the entry of arms and ammunition destined for armed gangs,” Haitian Foreign Minister Jean-Victor Genius said last Friday. .