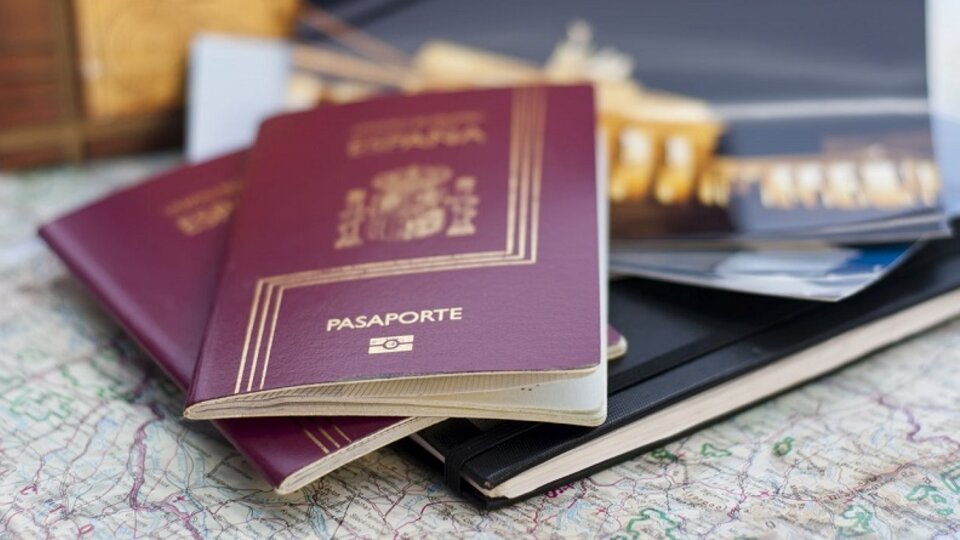 The Spanish government announced this Thursday Law 20/2022 on Democratic MemoryAlso known as Grandchildren Act, in its Official Gazette (BOE). Norm, this “He wants to pay off the debt of Spanish democracy”, which would allow thousands of Argentines to obtain that country’s citizenship. So, more than 60 thousand questions of this type are expected.

The Consent Arrived at the Congress of Spain on October 7. Last Friday, the Minister to the President of Spain, Felix Bolanos, the move is expected to become official this week. Finally, the document is published in the BOE with the President’s signature Pedro Sanchez This Thursday and It comes into effect from Friday.

What does the Grandchildren Act say?

Within the framework of a “Memorial Process”, Spain proposed to guarantee a right “Moral Compensation” and “individual, family and collective recognition” of victims of dictatorship. Francisco FrancoHe was the de facto ruler of the Iberian country between 1936 and 1975. Meanwhile, the document acknowledges and declares “An injustice that led to the exile of many Spanish men and women” during that period.

According to the BOE’s general rule, the company is a “Duty of Memory” With people who were “persecuted, imprisoned, tortured” or who They had to leave their homeland because of the Franco regime. But additionally, if they’re dead, that also clarifies Family members can request declaration. Among them, anyone The victim’s spouse or person connected by similar emotional ties, as well as their descendants, ascendants and collaterals up to the fourth degree.

Meanwhile, the law provides Two main goals. On the one hand, to “improve the knowledge of the democratic stages” of Spain’s history. And, secondly, “the memory of the victims of the war and the Franco dictatorship, by knowing the truth, as the right of the victims, to establish justice and promote compensation”.

Thus, a series Administrative measures to facilitate access to Spanish citizenship to relatives. Many are in Argentina. In turn, set a Two years time limit for submission of necessary documents for its processing. There will be no requirement to live long in that country, nor any age limit for beneficiaries.

Grandchildren Act: What Benefits Does It Bring?

Law will be used as direct And without the need for the beneficiary to reside in the country for a certain period of time. Currently, Argentines who do not have citizenship or who only have a work or study visa can legally stay in Spain for up to 90 days.

Likewise, There is no age limit to apply, contrary to what is required by current regulations. Also, when acquiring Spanish citizenship, Access is also provided to the local education system, jobs in the European Community and free transport.

How to apply for Spanish citizenship?

To start the process, the interested party must coordinate Appointment with Consulate It is in the Argentinian city where you live. Once the date is agreed upon, time for the meeting You must submit the following documents:

I continued to read: