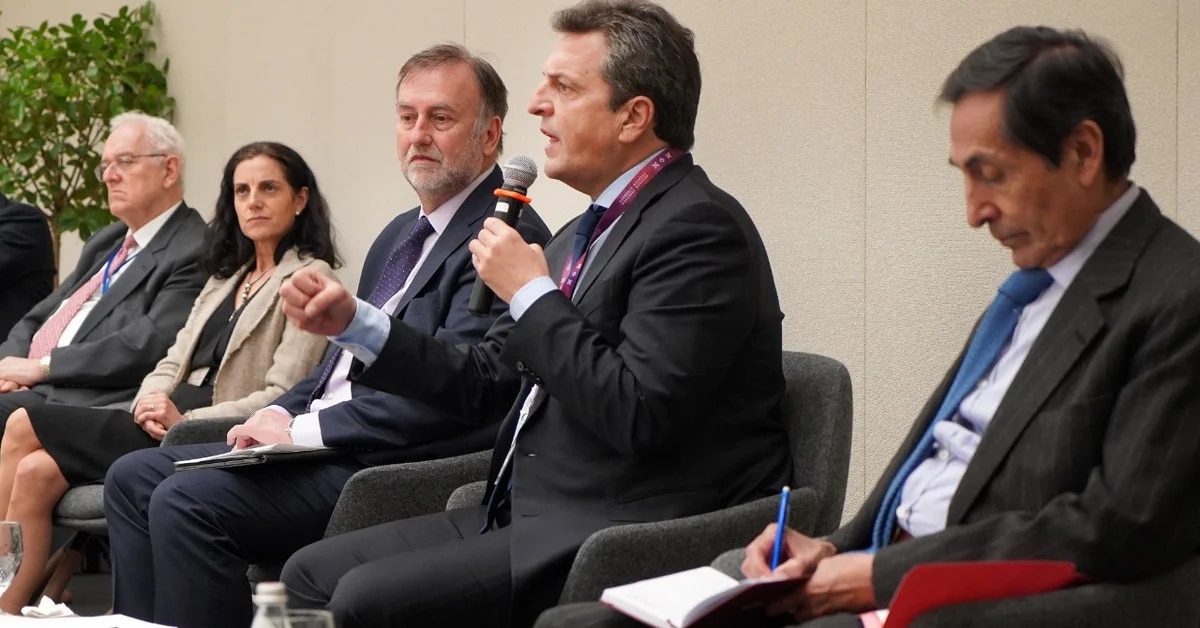 From Washington DC, USA – Minister of Economy, Serge Massa, met with officials of the International Monetary Fund (IMF) this afternoon to review the progress of the program agreed with the agency, which recently approved the targets for the third quarter. At the meeting in Washington, where the agency and the World Bank are holding their annual meetings these days, the fund’s representatives consulted specifically on the progress of inflation. In that respect, he promised that September’s figure would be less than 7%, although the numbers are expected to be higher in the following months.

Massa arrived in the US capital this Wednesday around 12 noon. His first move was to go to the fund’s headquarters where the meeting was held. They expected it Ilan GoldfjenDirector of the IMF’s Western Hemisphere Department and co Louis KubeduHead of the Agency’s mission in Argentina.

Sergio Massa at the BID

According to official sources, the gathering is centered around hiking Goals agreed to by Argentina as part of the Expanded Facilities Program It maintains with the organism. The latest endorsement of targets for the second quarter of the year is the way the IMF board voted to move forward. 3,800 million US dollars provision And the path to the next review is part of the conversation.

At that point, Massa’s collaborators are optimistic. A new review starting in November has improved: they promise The reserve target has already been met Thanks to the contribution of foreign exchange generated by the “Soybean Dollar” project The goal of the money issue is over only that Deficit should be reconsidered. Even so, the government is confident that this third recognition will be achieved without major problems.

As for the program’s progress, IMF officials were keen on inflation expectations for the immediate future. At the time, INDEC CPI was not good news for him after 7.4% in June and 7.4% in August. He could not guarantee that Data for September released this Friday will be less than 7 percent last month.

As soon as he set foot in Washington, the Inter-American Development Bank (IDB) had already prepared an announcement for the Argentine minister. Massa said on his Twitter account that the agency has approved a loan of US$700 million to Argentina, which will enter reserves in the next 48 hours. 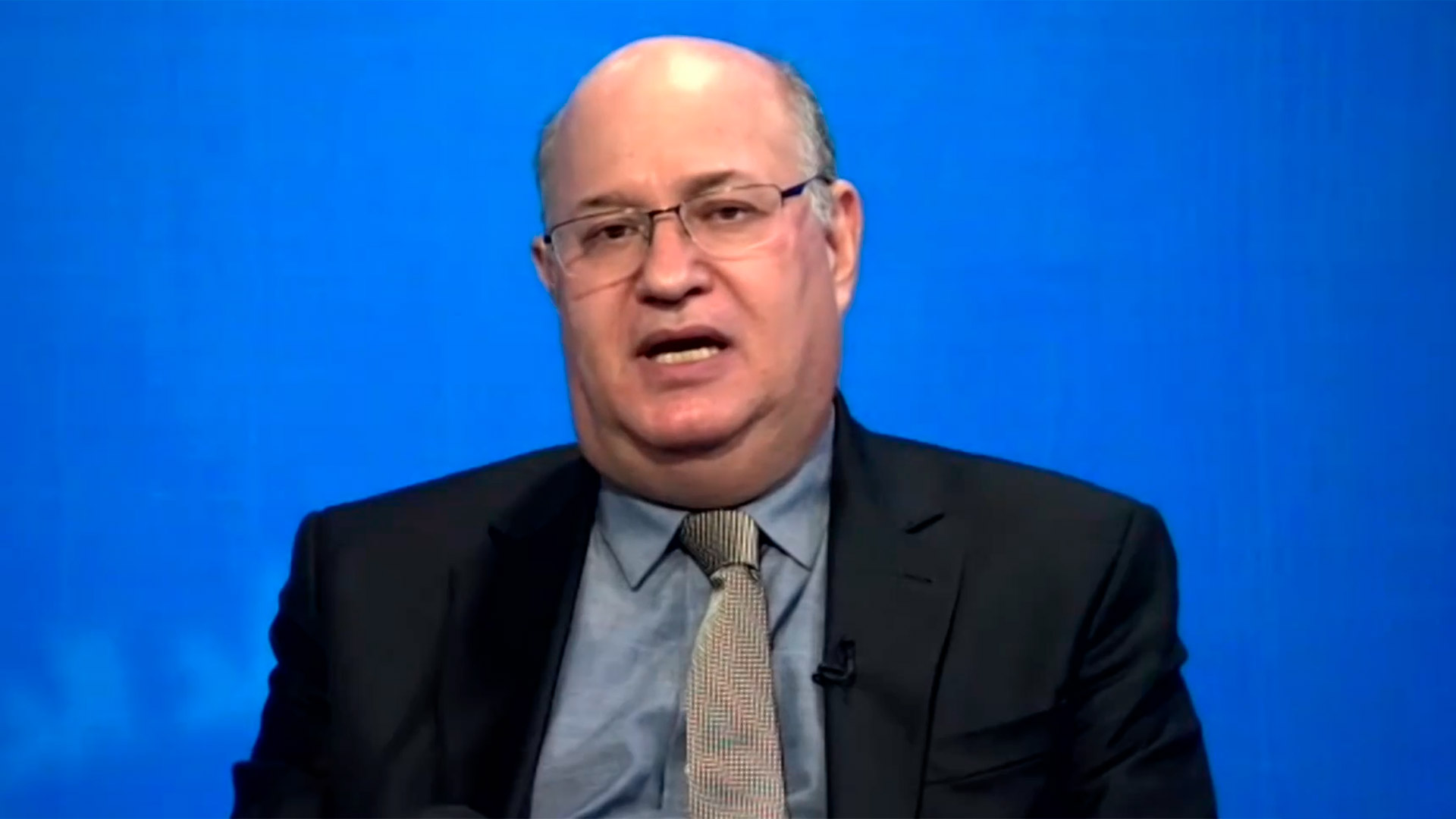 With that approval from the IDB under his arm, Massa participated in the Finance Ministers’ Discussion organized by the IDB at its headquarters in Washington in the afternoon. There, finance ministers from Uruguay, Mexico, Jamaica and Colombia presented their governments’ response. shocked Namely the Covid-19 pandemic, the war in Ukraine and the flash inflation experienced around the world.

“I want to thank the bank’s board of directors for approving the loan for Argentina, which is important at this time when it is one of the main challenges,” Massa said at IDB headquarters.

Then, like his counterparts in the region, he described Argentina’s response to the shocks of the pandemic and the war in Ukraine. and criticism of his predecessor, the former Minister of Economy Martin Guzman.

Referring to the succession of Guzmán, who resigned last July, he said, “We came from a process of overflowing 12.4% in terms of deficit as of June. And this reinforced the disorder in monetary matters from generation to generation. 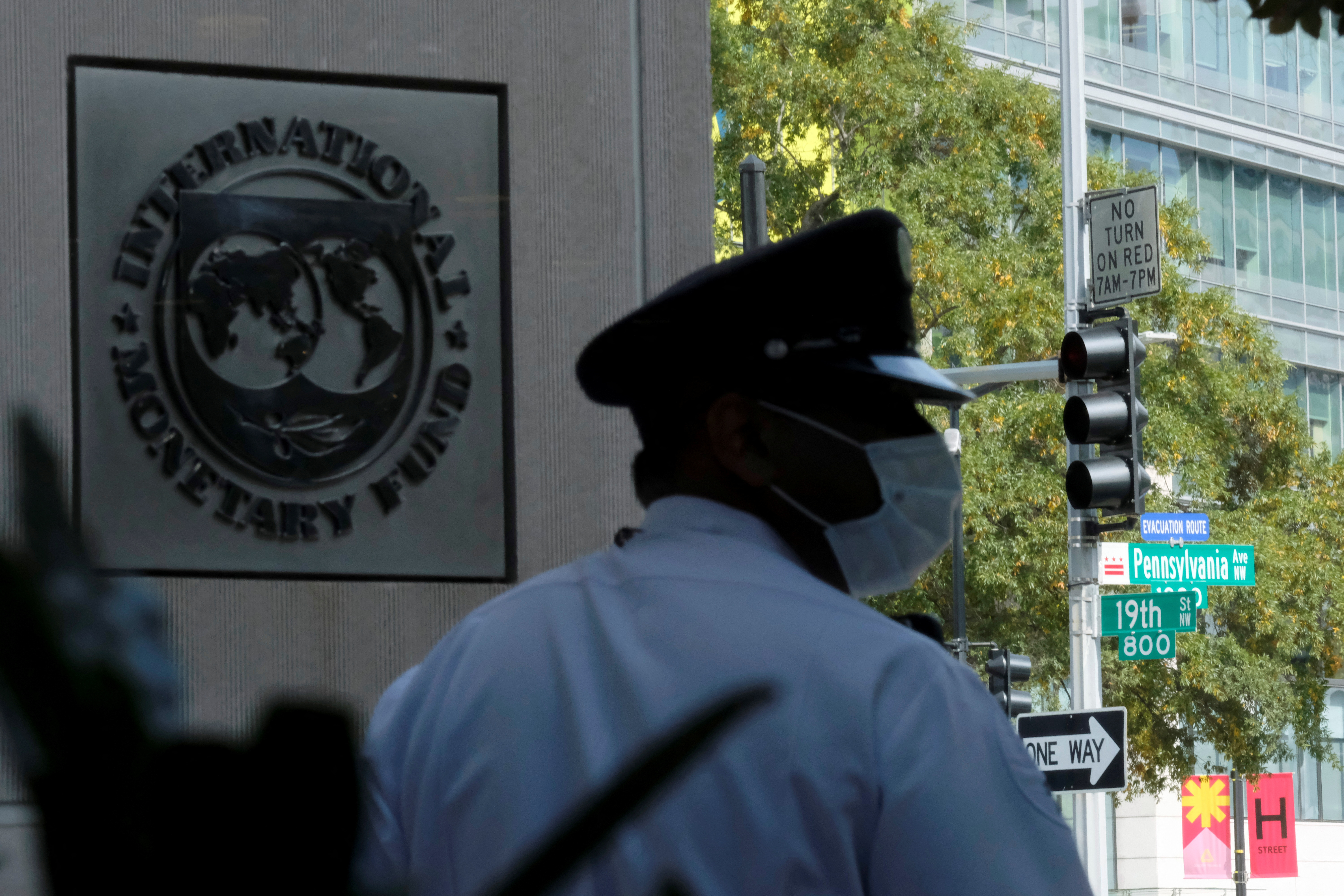 This week the annual meetings of the IMF and the World Bank take place in Washington DC, USA (Reuters)

With the approval of IMF objectives every three months, they are confident of achieving the agreed 2.5% primary deficit this year in the government, and Masa also made time for the claim at the IDB headquarters.

See also  Lauretta's star economist, "Dollar Qatar" and the worrying situation of the progress of accounts in the United States.

“When the IDB proposes as an institution for development, the potential for access is absurd. Infrastructure investments and our countries invest resources from their treasuries, investment in other multilaterals count toward deficit targets.. Because it condemns our countries as poor. “It is important that our investment in development is counted as an investment, not to fulfill our goals,” Massa said.

Massa noted the challenge that the war in Ukraine represents for Argentina, saying that “the objectives of the reserve accumulation program and the efforts to achieve the 2.5% financial targets for this year must be duplicated, basically because of its impact on energy growth. In this sense, “the war is a challenge for our region, but also an opportunity,” said Massa. He promised, because the continent produces 80% of the proteins consumed by the world and has vast energy resources. “There is a challenge from IDP and multilateral institutions to look at the regional infrastructure so that the resources we have are turned into wealth for our region,” he added. 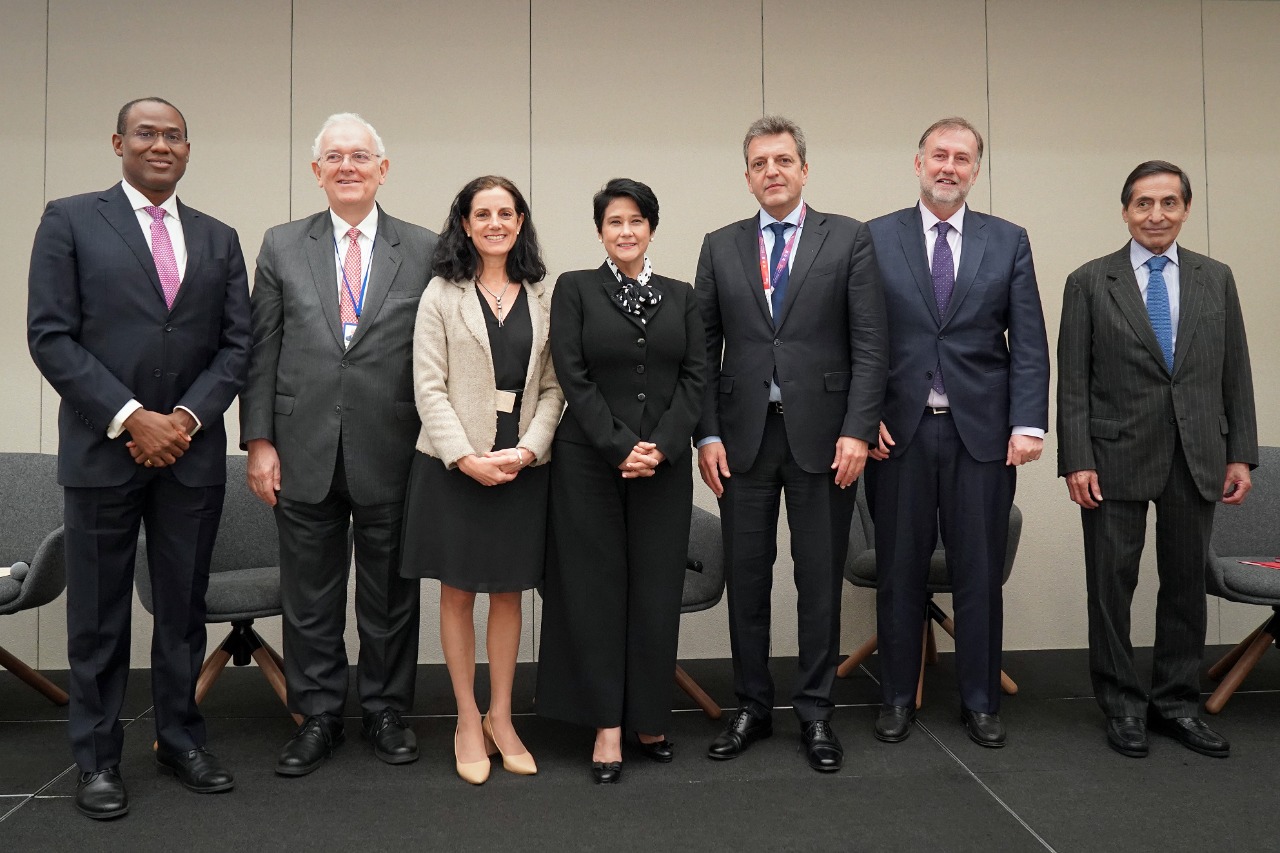 Accompanying Economy Minister Gabriel Rubinstein, Leonardo Madgur, Lisandro Clery Y Marco Lavagna, He said the continent “has an opportunity to bet on infrastructure, so that they are not suppliers of raw materials, but of added value raw materials.”

See also  They shut down a British laboratory that performed 43,000 false COVID-19 tests: all negative

Massa’s agenda, his second visit to Washington in 70 days since he took office, continued with the bilateral meeting today. Nurdeen Napati, Turkish Finance Minister. In the evening he will attend a dinner with G-20 finance ministers, preparing for a summit of presidents in Indonesia a month later.

Tomorrow on the other hand, he will meet with body number 2, Geeta GopinathThe official in charge of overseeing the project agreed with Argentina and Emmanuel MoulinA French official who heads the Paris Club.

Massa wants to resume talks with a group of creditors whose country has defaulted on a US$2 billion loan. Former minister Guzmán said he would close it until a few days before his resignation.

Tourist Dollar: The implementation of the new exchange rate is postponed for one day
How to Pay a Credit Card in Dollars and Avoid the New Surcharge in Pesos
IDB approves USD 700 million loan to Argentina for public spending