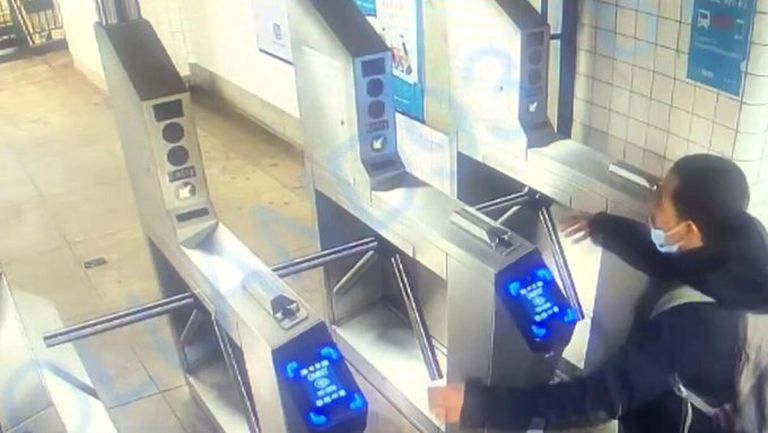 28 year old Latin boy In the New York subway, he broke his neck while trying to jump on the rear wheel to avoid paying a toll.. A video recording of the situation shows the boy repeating the act twice At last took his life.

Was identified as the victim Christopher de la Cruz, 28 years old. The event was featured on Forest Hills Railway Station-71st Avenue And the Queens, Around Sunday at 6:45 p.m., According to the American press.

According to the released video footage, the victim, who was wearing a backpack, tried unsuccessfully to jump on the rear wheel until he lost his last active balance. De la Cruz fell upside down and broke his neck.

Security personnel found the lifeless body of Christopher de la Cruz at the scene a few minutes later and immediately called medical services in the area. Medical officials said he died at the scene.

The circumstances of the incident are under investigation. It is unclear whether the young man had certain limitations that could affect his mobility or whether he was capable of acting inefficiently in his movements.