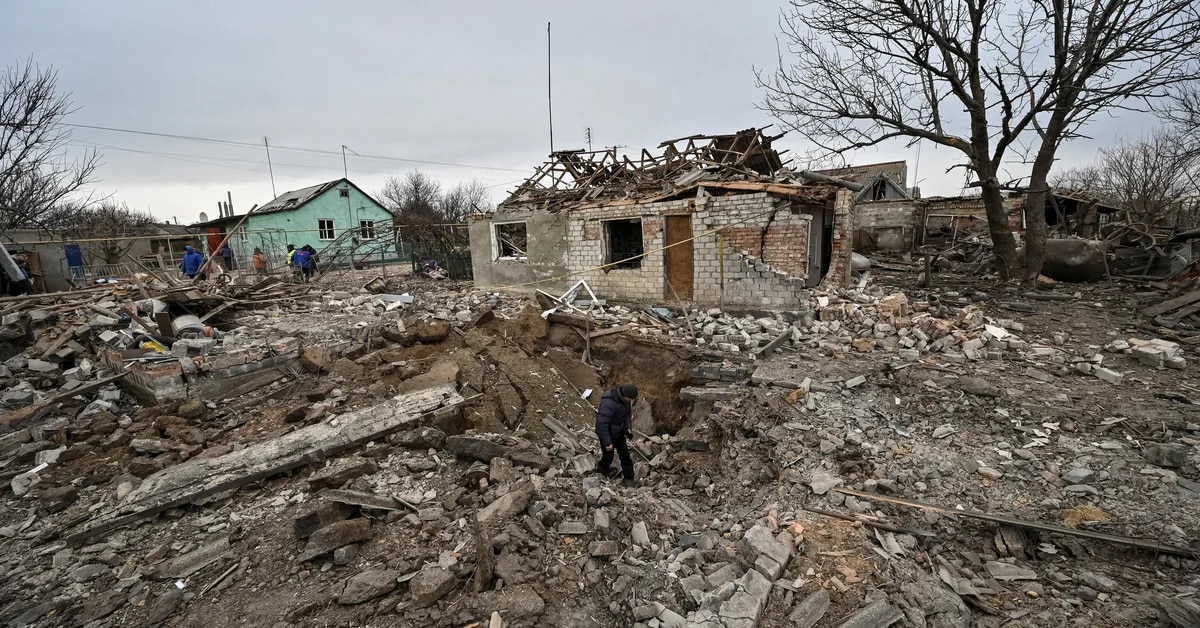 Ukrainian administration of the region Zaporizhia Condemnation a Russian attack on humanitarian mission of work United Nations to a city in the region.

Head of the Ukrainian administration, Oleksandr Staruj, He condemned the attack on his Telegram account While delivering humanitarian aid from the UN in OrijivAbout 60 kilometers from the regional front.

Staruge says the attack happened. In the midst of a cease-fire declared by Russia One side was last Friday and it expired last midnight.

“The aggressor continues Ignorance of the rules of war and attacking communities. “Russia is an orthodox Taliban that ignores the sacred and ignores all rules of human coexistence,” Staruj protested in his message.

Neither the United Nations nor Russia have yet ruled on the incident.

Hours before a unilateral ceasefire ordered by Russian President Vladimir Putin was due to end, several Ukrainian cities issued air warnings in anticipation of enemy bombings.

Last night, Russian artillery hit the town of Merefa in the city of Kharkiv, where a 50-year-old man died.

“Even at Christmas the enemy did not stop terrorizing civilians”, Oleg Sinekupov, head of the Kharkiv military administration, condemned in a telegram. 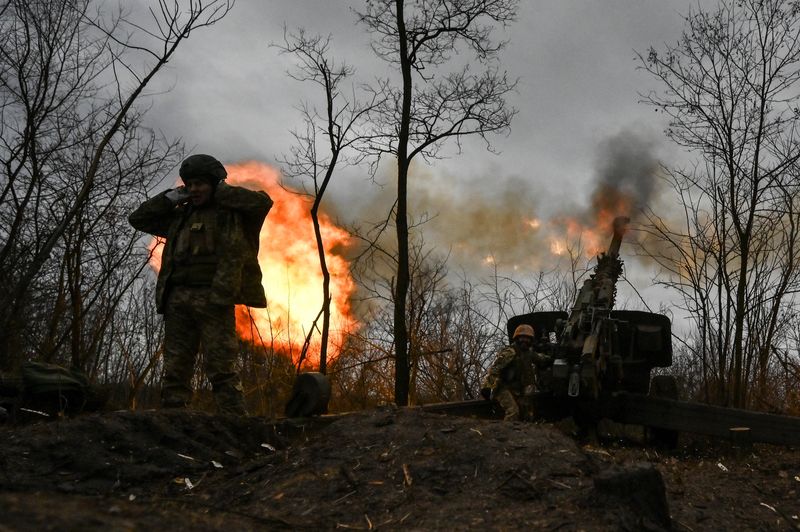 Ukrainian soldiers fired a shell from a 2A65 Msta-B howitzer at Russian troops on a front line in the Zaporizhzhia region. January 5 (Reuters)

Russian troops have launched more than a dozen attacks against the Ukrainian strongholds of Kramatorsk and Konstantinovka in Donetsk, where there have been no civilian casualties.

Ukrainian civil servants rated In the last 24 hours there have been 40 attacks by the enemy using missile launchers against civilian infrastructure..

Ukrainian officials and the Pentagon have accused Moscow of not honoring its own cease-fire, to which the Russian Defense Ministry responded that its forces had limited themselves to responding to enemy attacks during the 36-hour Christmas standoff.

Pro-Russian officials in the Donetsk region have condemned the damage caused by a rocket attack launched by Ukraine this morning. Starobeshevskaya thermal power stationIn Novi Svit, at least two people may have been trapped in the rubble.

“Emergency services are working to clear the debris at the blast site. Presumably, at least two people, station staff, may be under the rubble,” the pro-Russian administration reported to the Russian agency. Toss It is a statement.

The attack was carried out with a multiple-launch rocket system, six of which hit the plant and its surroundings, according to an additional report by Russia’s Joint Control and Coordination Center on War Crimes. From Ukraine.

The plant is one of the largest power facilities in eastern Ukraine, supplying power to central and southern Donetsk, disputed between Moscow and Kyiv since 2014 and now annexed by Russia after a referendum declared illegal by Ukraine and its allies.

(with information from Europa Press and EFE)