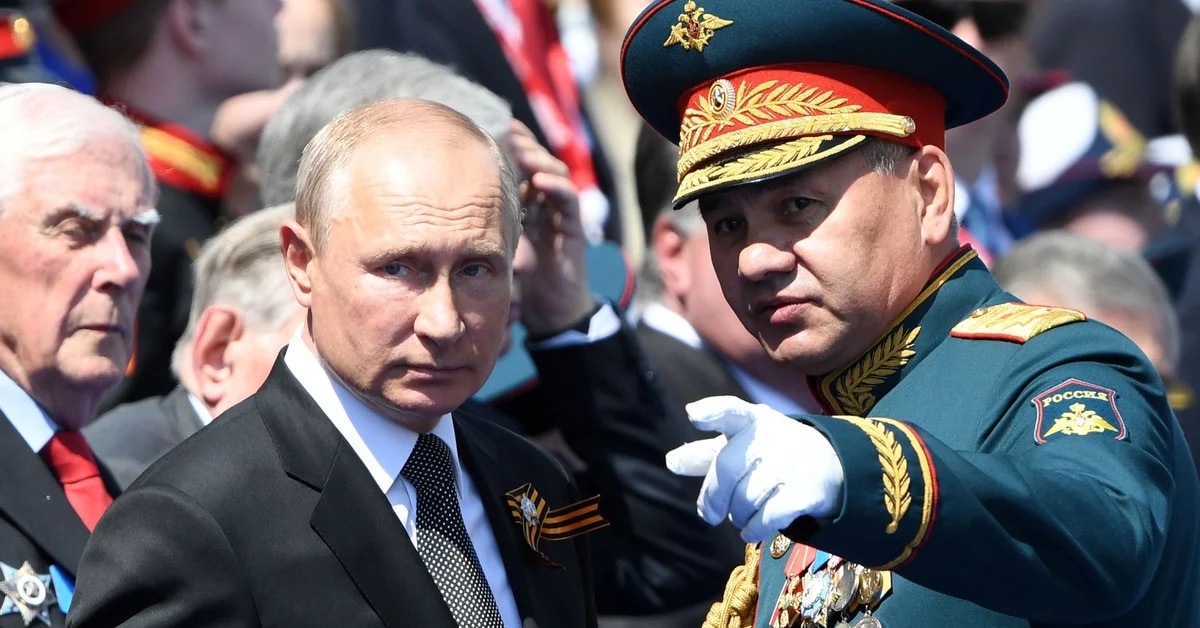 Vladimir Putin Given to Duma (Parliament) A proposal Those who criticize or disparage the armed forces are deprived of Russian citizenship and participants in activities of non-governmental organizations deemed “undesirable” among other reasons.

The proposal is an amendment to the Citizenship Law, which provides for the removal of citizenship for these reasons and calls for a violation of the territorial integrity of the Russian Federation, the news agency reported. Interfax.

Adds the persons who made the proposed amendment Actions that threaten the security of the state They may also be stripped of their acquired Russian citizenship.

According to the presidential speech, it will be The Federal Security Service (FSB, formerly KGB) was responsible for establishing what actions were taken and when they were confirmed..

“The president’s amendment regarding NGOs and other cases mentioned is very significant and absolutely justified,” said the chairman of the Duma security committee. Vasily BiskarevReports to Russian media.

According to Biskarey, “it is clear that the people who pledged allegiance to Russia as a citizen and promised to obey our rules, if they did not comply with them, they voluntarily broke the contract with the state that gave them protection. Rights of a Russian citizen and it gives the government the right to withdraw its decision to grant you citizenship. 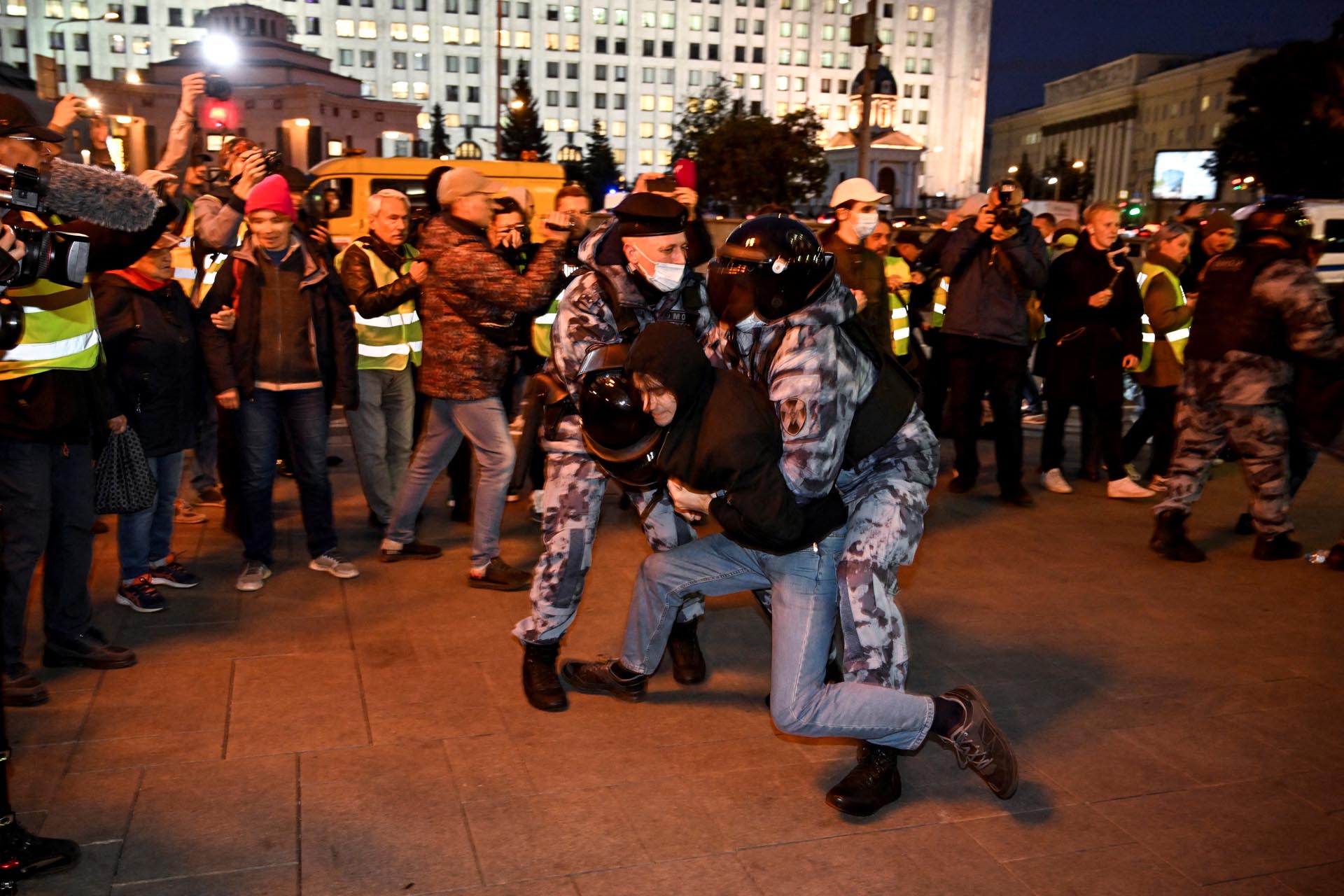 “To date, the activities of 67 foreign organizations with a presence on Russian territory have been recognized as ‘undesirable,'” Biskarev said.

However, “there are still many NGOs” that are “actively engaged in anti-Russian activities, such as inciting mutual or inter-religious hatred, interfering in elections, engaging in drug use or destructive behavior of adolescents, LGBT propaganda and participation. Funding campaigns to fund the enemy”.

International law prohibits depriving a person of his nationality or citizenship or declaring him stateless.

According to data from the Russian Ministry of Internal Affairs, a total of 735,385 foreigners have obtained Russian citizenship.

Increasingly isolated internationally, Putin will not attend the G20 (Group of Most Developed and Developing Countries) leaders’ summit in Indonesia’s Bali island due to agenda issues and the need to be in Russia. Kremlin last Friday.

“This is the decision of the state president. This is related to his agenda and the necessity of his presence in Russia,” said the Russian president’s spokesman. Dmitry Peskov, in his daily press conference. He said the Russian leader was not expected to intervene via video conference at the event where Russia would be represented by its foreign minister. Sergey Lavrov. 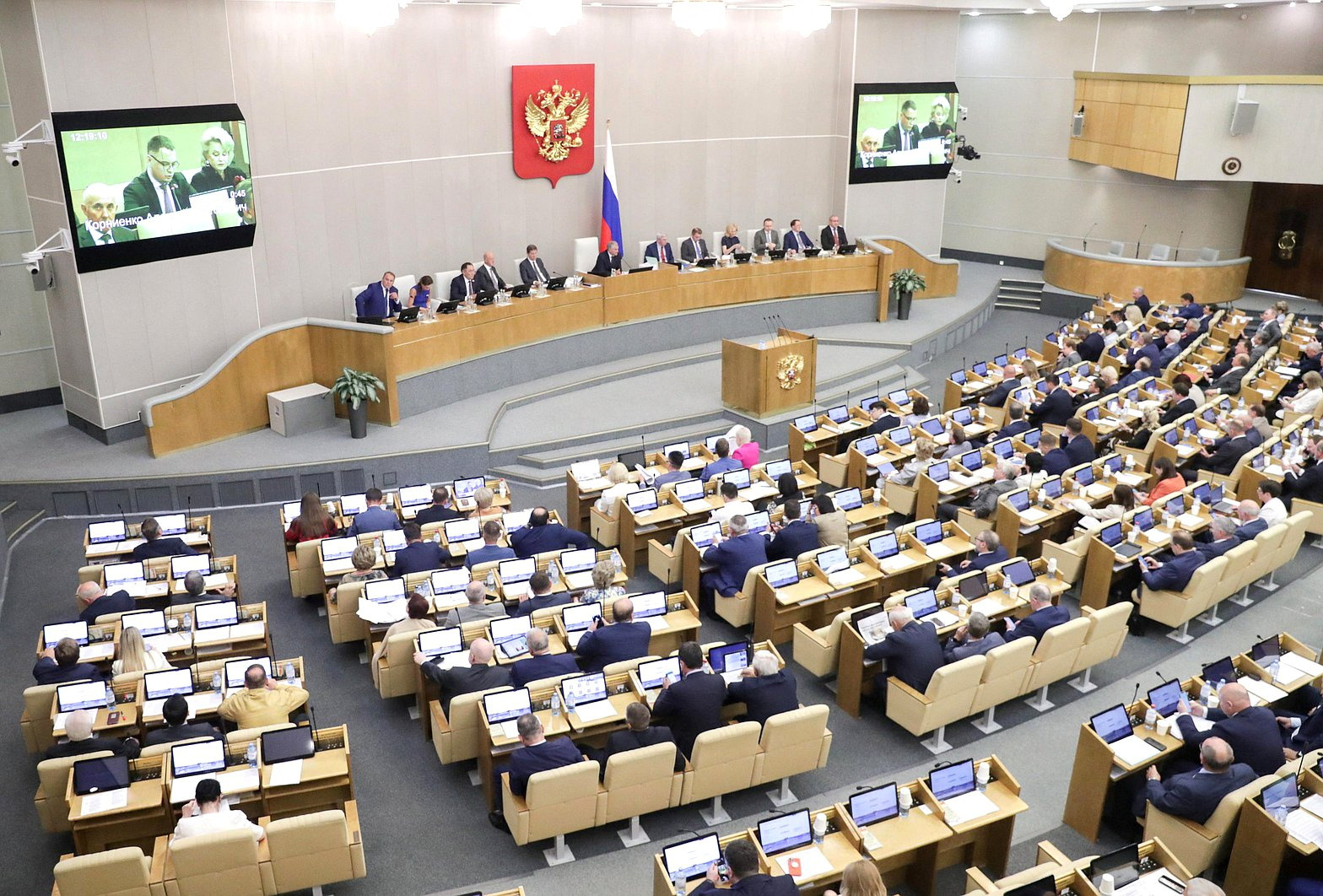 The Indonesian government said yesterday that the Russian president will not attend the November 15 and 16 meeting on the tourist island of Bali.

The news was later officially confirmed by the Kremlin.

Moscow had already said Putin would not attend the Association of Southeast Asian Nations (ASEAN) leaders’ summit and the Asia-Pacific Economic Cooperation (APEC) summit in Cambodia from today to Sunday. ., which will be held in Bangkok on the 18th and 19th of this month.

See also  Step by step: How to dollarize freely and legally before the election

With information from Europa Press and EFE