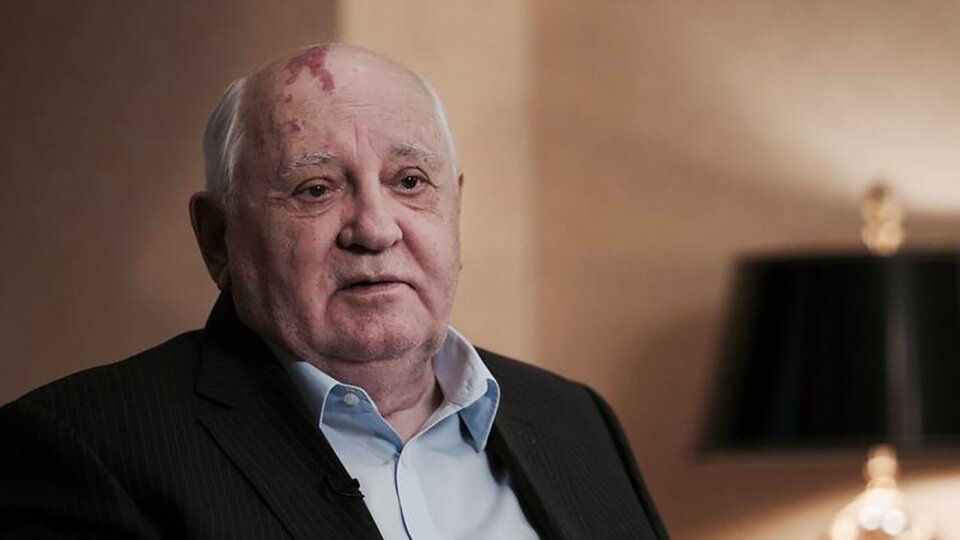 Mikhail Gorbachev, the last president of the Soviet Union, died on Tuesday at the age of 91. This is reported from the Central Medical Hospital of Russia. The last leader of the Soviet Union, who was hospitalized yesterday with kidney problems and underwent hemodialysis, will be buried at the Novodevichy Cemetery in Moscow, next to the remains of his wife Raisa, the TASS agency said.

Gorbachev was there One of the most important figures in 20th century politics. He was the General Secretary of the Central Committee of the Communist Party of the USSR during the last seven years of the Soviet Union (1985–1991), the sixth in the history of the state and the President of the Soviet Union (1990). -1991). , the first and last in the country’s history.

The president, who wanted to reform the Soviet Union, ended up making his decision ‘light’ Armies of supporters and detractors. The former consider him a legendary reformer who brought freedom and democracy to a hermetic country and developed ideas such as ‘Klasnost’ (openness and freedom of expression) and ‘Perestroika’ (reconstruction, reform). As for the latter, it is simply responsible for the decision of a superpower.

See also  Ukrainian Troops Accelerate Their Counteroffensive in the Face of Russian Defeats: What's Next, Why It's a Crucial Moment

Gorbachev was a member of the Politburo for five years, and in March 1985 he was elected General Secretary of the Central Committee of the Communist Party. Shortly after coming to power, he formulated his world-famous policy that would mark the beginning of the end of the Soviet Union: “Perestroika”, a turnaround, “restructuring” of the Soviet Union’s political and economic system, helped to bring back private initiative.

“Perestroika” was accompanied by “Klasnost”, which sought to propose principles of openness and freedom of expression and limited Communist Party interference in media and artistic production. Political prisoners were also released and street protests were allowed. In 1988, the Soviet Union ended its blocking of programs from Western radio stations.

Gorbachev also introduced Free election Many candidates could take part in it, unlike the traditional Soviet version, where there was only one candidate on the list. Between May 25 and June 9, 1989, the First Congress of People’s Deputies of the Soviet Union was held in Moscow, the country’s new supreme legislative body as a result of the country’s first free elections.

In March 1990, the Congress of People’s Representatives approved amendments to the state constitution that changed the country’s political system. March 15 The presidency was introduced to replace the supreme power of the General Secretary of the Central Committee of the Communist Party. In the first elections, voters were only members of Congress and Gorbachev He was the first and only president of the Soviet Union.

On December 25, 1991, in a televised address lasting one minute and 12 seconds, Mikhail Gorbachev brought down the curtain on the final 74 years of the Soviet Union, announcing that he would step down as leader of the 15 nations that crumbled behind him. It confirmed the decree of the Belawesha Agreement, signed 17 days ago, by a few of the heads of those republics, all of whom wrote in a diplomatic and legalistic tone. The Berlin Wall, two years ago.