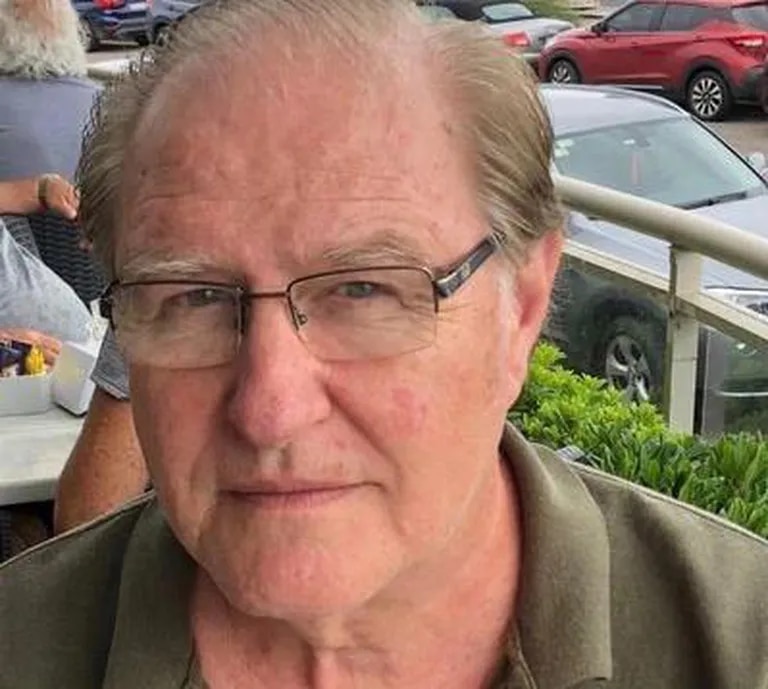 Former Director of SIDE Miguel Angel Thomas He gave his opinion tonight on the attack on Vice President Christina Kirchner and analyzed from his experience how the situation was handled by security. Also, he recalled a precedent that occurred during an inquest after death Attorney Alberto Nisman Even in that Federal Police confirm a Error during specialization A cell phone.

was invited to business community, Jose Del Rio, former director of SIDE, a show hosted on LN+, said, “The primary expert opinion that has been done may indicate that there is no bullet in the chamber. sought to produce a noise indicative of an attempted murder.”

Also mentioned Data loss from the attacker’s cell phone, Sabag Montiel, “Factory reset” detected. “I am concerned about some background information regarding skills. I would like to recall that when Alberto Nisman was killed, there was first a telephone survey that Nisman called Lacomercino. It was otherwise. The second expert established that Lacomercino called Nisman and destroyed the entire operation to cover up Lacomercino’s responsibility. , from which he was prosecuted,” he said.

A section of the PFA tried to unlock the Samsung cell phone seized from Sabag Montiel using UFED software in Commodore Pi courts. After a series of failed attempts, the PFA technician was unable to get past the cell phone’s lock, even though the phone was connected to a device he took to Comodoro Py. That is why the court raised the question Airport Security Police (PSA), Who said there is modern software to unlock cell phones in such cases, but On receipt they said it was designed.

“Been here The first reading of the cell phone of the central police said it was an error. Also, the first expertise on Nisman was done by the Federal Police. When he arrives at the airport security police, who have a really sophisticated system, he says, ‘They’ve emptied it.’ I think this is what determines a judge of good judgment whether to consider whether to contact foreign agencies on the phone because, like the laptop they found in the raid, those are two key tools for establishing a social map of communication. , said Tom.

In the latest news regarding the attack on the Vice President, it became known Sabag Montiel’s accomplice Brenda Uliarte was arrested The former officer opined: “I think it is important for the purpose of the investigation that this woman is detained and her cell phone is quickly removed. This is most likely from establishing the connections she made Part of what could not be removed from Sabak’s cell phone in the first place can be recreated.

He further pointed out that a psychological examination should be carried out on the assailant to find out whether he acted knowingly or not. “They have to do psychological expertise for the purposes of the investigation. The second question I think is very important Weapons Expertise. It appears that he has no fingerprints. If it is confirmed and there are no traces of bullets, it is enough to assume that there is one Intended to cover up those responsible for using the weapon”.

Lastly, he said, it was necessary to establish whether the weapon tested was actually the weapon used in the attack. “You see a much larger weapon than the Bersa appearing on the ground. It seems to me that this is something that should be included. It’s a strange role because they find many things on him, such as a certificate of disability issued by the municipality of Quilmes (which they suspect may not be legitimate) and a birth certificate that is not known to be genuine. or incorrect and a duplicate. All these elements need to be well evaluated,” he concluded.