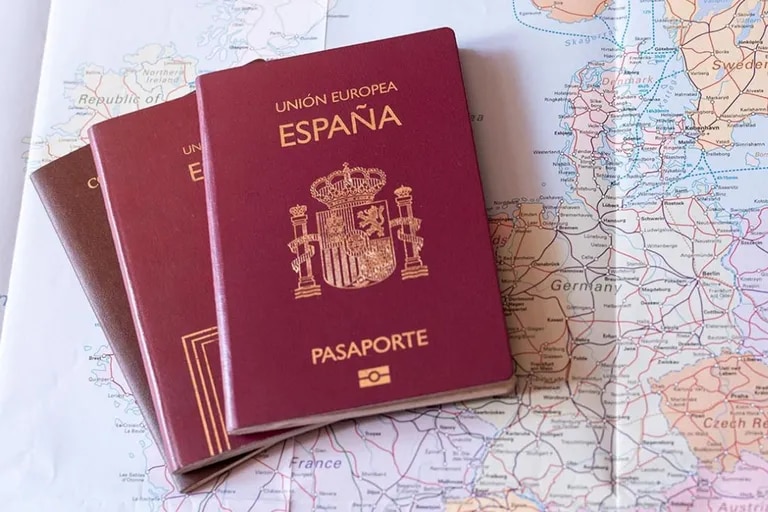 It went into effect in Spain this Friday Democratic Memory ActAlso known as the “Grandchildren’s Law”, it seeks to leave behind the dark years of Francoism.And it will allow access to thousands of Argentinians Spanish citizenship.

The Ministry of the Presidency of Spain shared the news this Thursday that the initiative, approved 15 days ago by the Spanish Congress, was published in the Official State Gazette.

Spanish embassy representatives in Argentina are preparing for a flurry of consultations. YesRated 10 days ago for LA NACIÓN, Taking into account the background of the “Historical Memory Act”, it may exceed 60,000. It came into effect in 2008, where more than 60,000 applications were received in the country.

“Grandson’s Law” There is no age limit to apply. The current regulations, in contrast, only take into account children of Spanish parents who meet any of the requirements described by the Spanish Ministry of Foreign Affairs:

Act is directly applicable Without the need for the beneficiary to reside in the country for a certain period of time. Currently, Argentines who do not have citizenship or who only have a work or study visa can legally stay in Spain for up to 90 days.

See also  Argentina to chair UN Human Rights Council for first time The decision on the 2022 leadership will be made at 11 a.m. Monday, Argentina time

If you become a Spanish citizen, Access is also provided to the local education system, jobs in the European Community and free transport.

To obtain Spanish citizenship, it is necessary to submit the following documents:

Once the documents are collected, you need to access the website Consulate of SpainAnd create there A username and password. Additionally, an appointment must be requested at one of the five consulates.

Although the Historical Memory Act is already in force, It is a regulation on how it will be implemented. Diplomatic representatives are awaiting this information to assess the documents that will begin arriving in the coming days.

“People are going to deposit their files. We are going to analyze and evaluate them. For the latter, we need instructions from that Directorate General of Regulation and Security. We are going to receive files from day one, but their resolution may take days, weeks or months.. It will be a process,” said the diplomat.