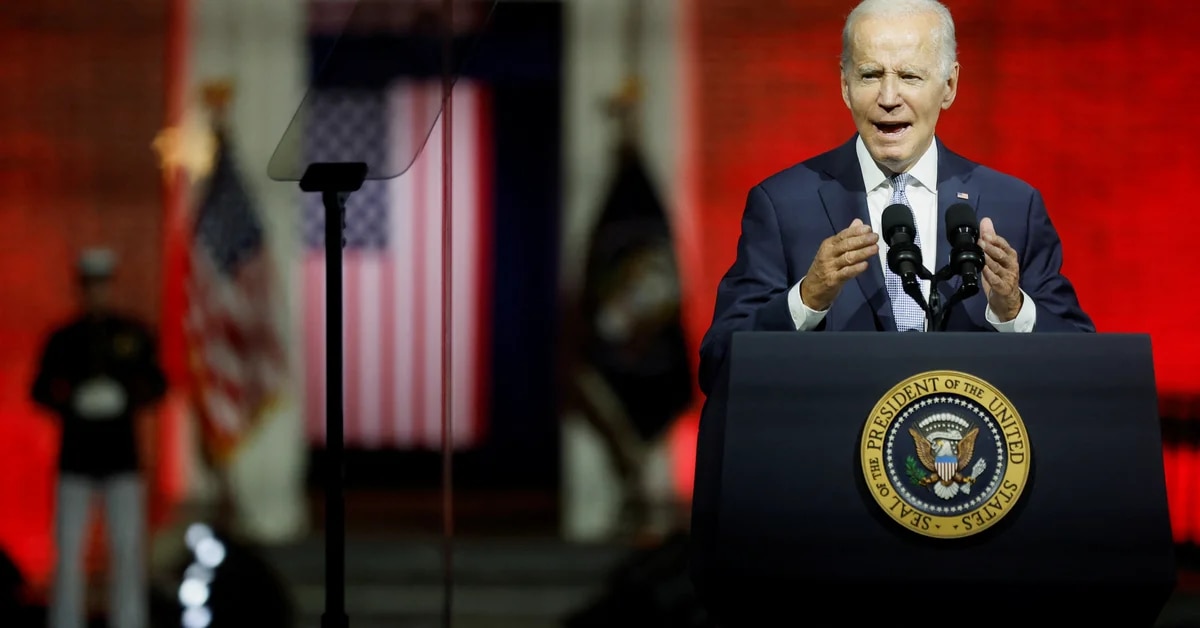 President of the United States, Joe BidenThe call was made Thursday to protect the country’s democracy, which he sees as threatened by former President Donald Trump and his followers, with midterm elections two months away.

“For a long time we believed that American democracy was guaranteed. But it isn’t. We must protect it, defend it, stand up”, he said during a speech from Philadelphia, considered the cradle of democracy in the country.

The leader of the Democratic Party has warned Trump and his supporters “have no respect for the Constitution or the will of the people. They are determined to push this country backwards. Go back to America where you don’t have the right to choose, the right to privacy, the right to contraception, or the right to marry whoever you want.”.

“I’m here tonight at the point where we begin to make clear to the nation the threats we face and the power we have in our hands to meet them,” the president said.

While he believes the majority of Republican voters are not extremists, he lamented “Donald Trump’s dominance, manipulation and intimidation today.”

Additionally, Trump supporters “Fuels the flames of political violence” with an attack on the 2021 Capitol, when a mob tried to prevent Biden from confirming his victory, and with threats against the FBI for searching a Florida mansion in search of classified documents.

“There are public figures calling for mass violence and riots in the streets”, criticized the President.

With this in mind, the President asserted, “This country rejects violence as a political tool.”

“As President, I will defend our democracy and ask all Americans to join me“exclaimed Biden, who arrived at the rally with his wife, Jill Biden. 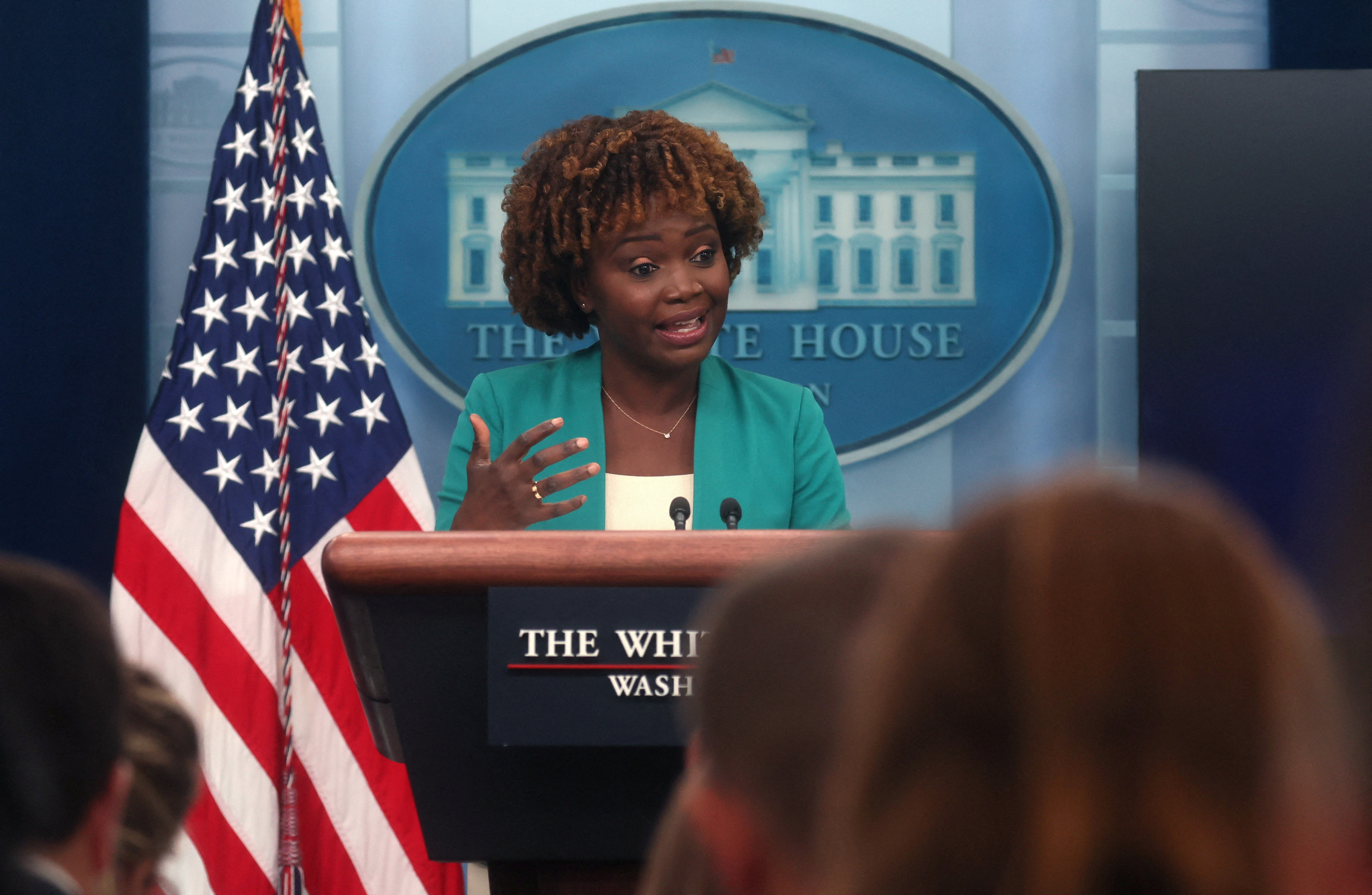 Through these and other speeches, the president sought to portray the November legislative elections as a vote between defenders of democracy and those who supported the attack on Capitol Hill.

In 2017, Biden wrote in the magazine Atlantic: “We live a battle for the soul of this nation.” A white supremacist demonstration in the southern state of Virginia in Charlottesville resulted in one death and dozens of injuries.

After he was elected 2020The veteran politician initially planned to wage this war through dialogue with moderate Republican lawmakers and pro-middle-class reforms.

But then the rhetoric of compromise It was quiet.

Every favorable poll and every local election victory pushes Biden to be more aggressive with his opponents. Last week, President Trump accused himself of being consumed by supporters.Semi-fascism”.

On Wednesday night, Biden rushed to congratulate Mary Beltola-elect in front of the Alaska House of Representatives. Sara PaulineA historical figure on the far right considered by many to be a pre-Trump Trumpist.

Following the UN report, the US demanded that the Chinese regime take responsibility for “genocide” against the Uyghur minority in Xinjiang.