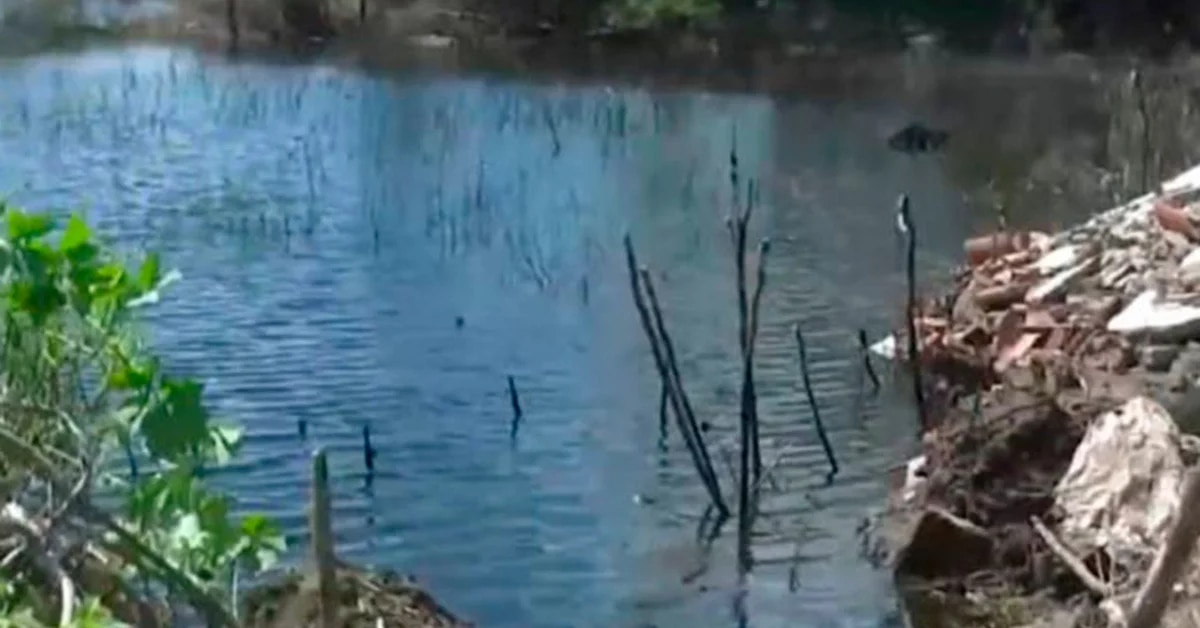 A girl it is She drowned her seven-month-old baby in a well The Ministry of Public Works said on Tuesday that Santa Cruz was being held in custody in a prison in the Bolivian region.

Ordered by the Mixed General Court of the Municipality of Santa Cruz, El Torno The woman, identified as MCU, was detained for 180 days in Palmasola prison, Noted Roger Mariaka, Santa Cruz’s departmental attorney.

“During the investigation, the Ministry of Public Works put forward sufficient elements against those questioned The victim’s forensic medical certificate reveals signs of aggression and severe malnutrition; The testimony of eyewitnesses to the incident, among other things, “Mariacca was quoted as saying in a statement from the prosecutor’s office.

A 29-year-old woman is being investigated for attempted murder. The incident took place on Sunday afternoon in the Santa Cruz municipality of La Guardia when the woman went to a well in the San Antonio area and drowned her daughter., Noted attorney Carla Barron in the case.

A neighbor who saw what happened ran and helped the child, dragged her out of the well and took her to the hospital, where the woman was caught by other residents and handed over to the police, he added.

Magdalena Sanchez, the attorney general’s juvenile delinquent, filed a complaint with the Special Forces Against La Guardia (FELCC) to initiate an investigation into the public ministry.

This was revealed in a medical examination conducted by the Forensic Intelligence Agency (IDIF) The child was severely malnourished and had old wounds in one area of ​​the neck and face, According to the Attorney’s Office.

See also  PARIS: They arrested the prime suspect in the murder of Lola, a 12-year-old girl who was found dead in a suitcase.

In 2021, the Ministry of Public Works reported 46 infanticides, most of which were by parents or relatives of the victims.

The Tonga volcano that caused the tsunami in the Pacific Ocean has disappeared after violent eruptions.
The Mexican presenter erupted against the vaccine and non-mask wearers
The life of a monk, 300 black shirts all day and quinoa: the intimacy of Philip Stark, the designer of experiences
Xi Jinping’s “fox hunting” operation: How China forced 2,500 civilians to return home during epidemics
Rejection in Spain: They condemned the killing of more than 30 Beagle puppies in a scientific experiment.