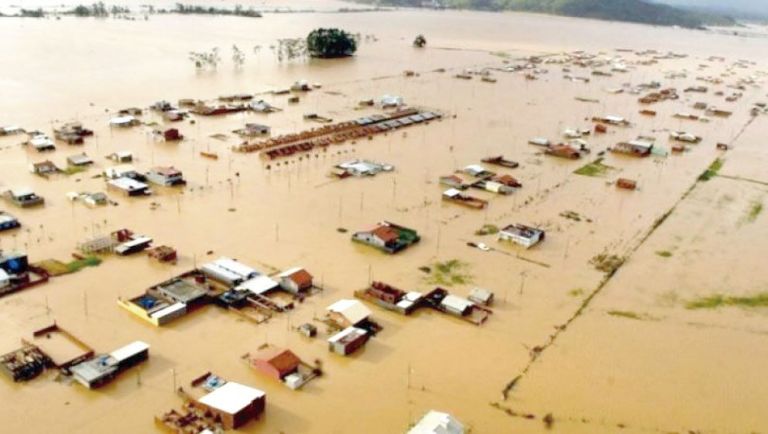 Much of the state of Santa Catarina was heavily affected by the rain and 200 people were involved in rescue operations. / Photos: Courtesy

Much of the state of Santa Catarina was heavily affected by the rain and 200 people were involved in rescue operations. / Photos: Courtesy

Rains in the southern Brazilian state of Santa Catarina on Tuesday killed at least two people and forced the closure of federal and state highways due to unstable terrain.

Municipal officials described two sisters, aged 17 and 18, who died after being buried in the town of Kampori. A landslide hit a house and the teenagers died when they could not stop being hit by the debris. A third person under the age of nine was injured.

There was a commotion as cars were washed away in the water.

In addition, more than 200 rescues were carried out by firefighters with the support of the Civil Defense for some landslides, for example, in the neighborhoods of Morro do Encano and Tabulero and Monte Alegre.

As a result, the municipality is in a state of emergency and around 90 people are in shelters provided by the Ministry of Local Development and Social Assistance.

Along the same lines, authorities set up shelters in Benha and Balhosa towns to accommodate people displaced by the storms.