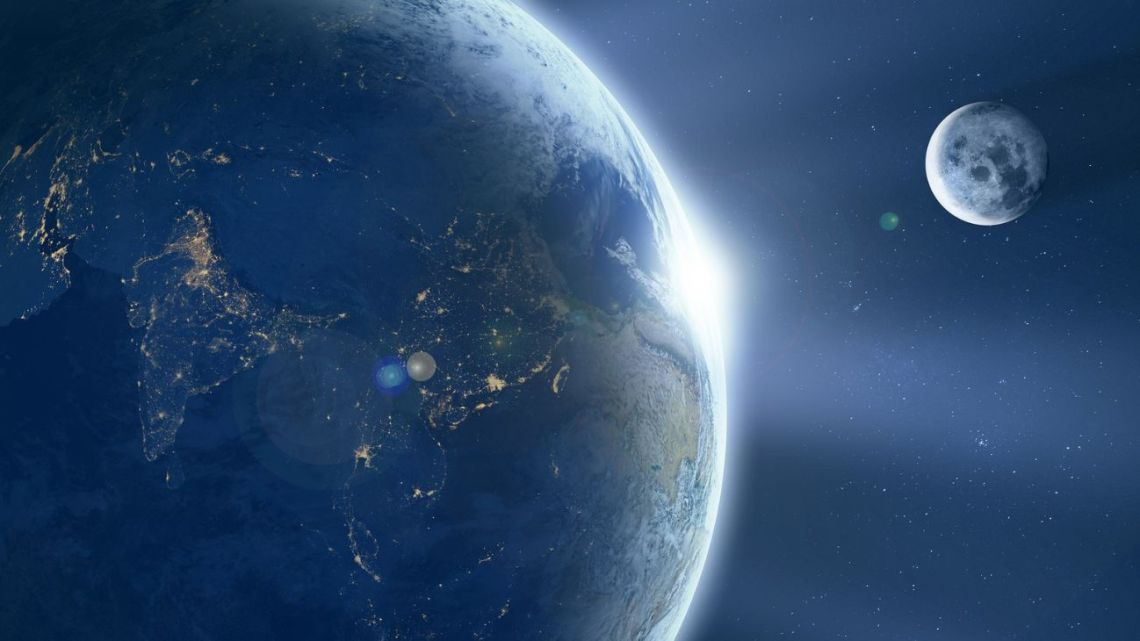 A new study warns that planet Earth will face a Mass destruction By the year 2100 it could be destroyed even more A quarter of the world’s biodiversity.

The analysis is published on a special site Scientific advances, The 2022 United Nations Conference on Biodiversity (COP15) will be held in Montreal, Canada.

In this research, Australian and European scientists have created a ‘virtual earth’ to better map the global destruction caused by climate change. Based on the results, They predict a 10 percent loss of all plant and animal species by 2050, rising to 27 percent by the end of the century.

Is this the end of the earth? A planet rushes to its doom against its host star

The study was led by European Commission scientist Giovanni Strona and Professor Corey Bradshaw from Flinders University in Adelaide, Australia.

The planet, in its sixth extinction event: a threat to species

According to the Red List of the International Union for Conservation of Nature, More than 42,100 species are threatened with extinction.

“Children living to the age of 70 today can expect to see the extinction of thousands of plant and animal species, from tiny orchids and tiny insects to iconic animals such as elephants and koalas,” said Professor Bradshaw, who was sent. Mail Online.

Using the technology, scientists created a model of the world with more than 15,000 “food webs” to predict the fate of interconnected species.

In this regard, the tool can “map extinctions in all regions of the Earth” and predict a bleak future for global biodiversity, confirming that the world is in the midst of its sixth mass extinction event.

Co-extinctions: What they are and how they affect biodiversity loss

Co-extinctions refer to species becoming extinct because others – depending on them – disappear due to climate change or changes in their habitat. “A predatory species loses its prey to climate change,” Bradshaw explained.

“The loss of a prey species is a primary extinction because it directly succumbs to a disturbance, but without anything to eat, its predator will perish,” he added.

He also provided examples of, for example, a parasite losing its hosts due to deforestation or a flower plant losing its pollinators due to global warming. “Each race is in some way dependent on others”, said.

They say extinction is now recognized as a major contributor to global biodiversity loss, strongly amplifying the effect of primary factors such as climate change. That’s why research shows species are connected by “who eats who.”

For his part, he Science Strona explained the model: “We essentially created a virtual world from scratch and mapped the fate of thousands of species around the world to determine the probability of real-world tipping points,” he said.

“We can then assess adaptation to different climate scenarios and correlate them with other factors to predict the pattern of extinction,” he added.

See also  Christina Fernandez is far from a contract with finance

“The darkest moment for natural communities may be imminent and the next decades will be decisive for the future of global biodiversity”, The scientists investigated.