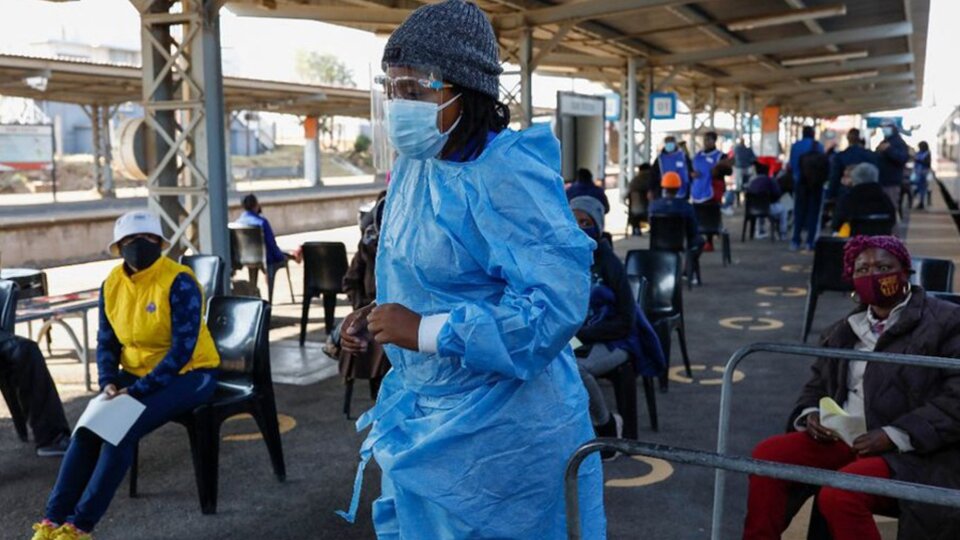 South African scientists and health officials confirm the discovery of a new variant of the corona virus this Thursday, Was identified as P.1.1.529, Which has many mutations. In early September, this was already announced Discovering a new variant In the country.

Variation B.1.1.529 and an increase in cases in South Africa

New variant, p.1.1.529, It presents a “crowd of very unusual mutations”, but its “meaning is still uncertain”. Overall, so far, Cases of this variation have been confirmed in South Africa, Botswana and Hong Kong. This last case is about a traveler who came

South African Health Minister Joe Pahla also said the variation was “very worrying” This is evidence of a “rapid” increase in the number of cases in the country.

Infections increased to more than 1,200 cases on Wednesday, up from about 100 cases daily in early November.

According to analyzes by local laboratories, most cases are concentrated in Gauteng province – 90 percent of infections are B.1.1.529 variant – and may be in eight other provinces.

According to Fahla, it is “too soon” to say whether the government will impose new restrictions to curb the increase in cases.

“Despite the lack of data, our experts are working overtime in all monitoring systems to understand what this new variant is and its potential implications,” the National Institute for Infectious Diseases said in a statement. Reuters reported.

In 2020, South Africa was discovered Beta variantBut now the number of infections from the delta first detected in India has increased again. There are about 2.95 million cases and 89,657 deaths in South Africa The most affected country on the African continent.