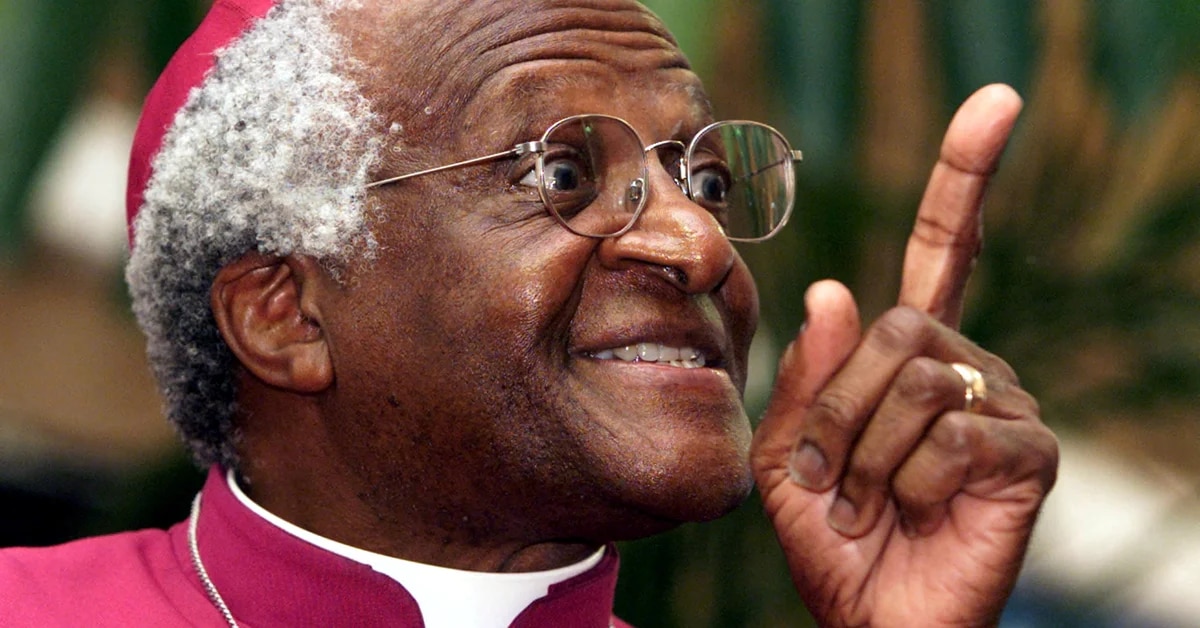 Archbishop Emeritus of South Africa Desmond Tutu, 1984 Nobel Peace Prize For his work against the “racist” separatist regime, He died in Cape Town (southwest) this Sunday at the age of 90, According to official sources.

In a statement issued by the South African government, President Cyril Ramaphosa confirmed the death of the venerable Anglican religion and sent his condolences to the Tutu family.

“The death of Archbishop Emeritus Desmond Tutu is another chapter in our nation’s farewell to the generation of prominent South Africans who gave us a liberated South Africa.”, Said the President in his speech.

The president described Tutu as “an accomplished patriot” and “extraordinarily intelligent” who maintained his solidarity in the fight against “racist forces.”

The death was confirmed by the current Archbishop of Cape Town, Thabo McCabe, who recalled the Nobel Peace Prize and wished all human beings to live “in freedom, peace and happiness.”

“(Tutu) called the evildoer by name, no matter who he was or where he was. He challenged organizations that were destroying humanity. When those who caused the suffering (…) experienced true conversion, he followed God’s example and was ready to forgive.He added in the message.

Desmond Tutu and the Dalai Lama

For his tireless struggle, Tutu was awarded the Nobel Peace Prize in 1984, two years before he was appointed Anglican Archbishop of Cape Town (southwest).

He was in charge of it until 1996, when apartheid was eliminated and South Africa became a Mandela-led democracy.

As president, “Madiba” – Mandela’s local nickname, describes Archbishop “Voice of the Voiceless”– Gave Tutu the difficult task of heading the Truth and Reconciliation Commission, an organization accused of exposing atrocities during apartheid.

Tutu and Mandela lived on the same street in Soweto, which today is one of Johannesburg’s largest tourist attractions, boasting that there are no other Nobel Peace Prize-winning streets in South Africa. ..

His life was marked by the continued protection of human rights, which in many cases led him to distance himself from the Church’s hierarchy to openly defend conditions such as homosexuality or euthanasia.

One year after retiring as president of the South African Anglican Church, he was diagnosed with prostate cancer and began receiving treatment, but in the following years he suffered many setbacks.

His last public appearance was broadcast on brief video footage of his 90th birthday (last October 7), which celebrated his foundation with a virtual conference attended by, among others, the supreme Tibetan spiritual leader. , Dalai Lama, The. Mozambique activist and widow of Nelson Mandela Grossa McClellan or former Irish President Mary Robinson.