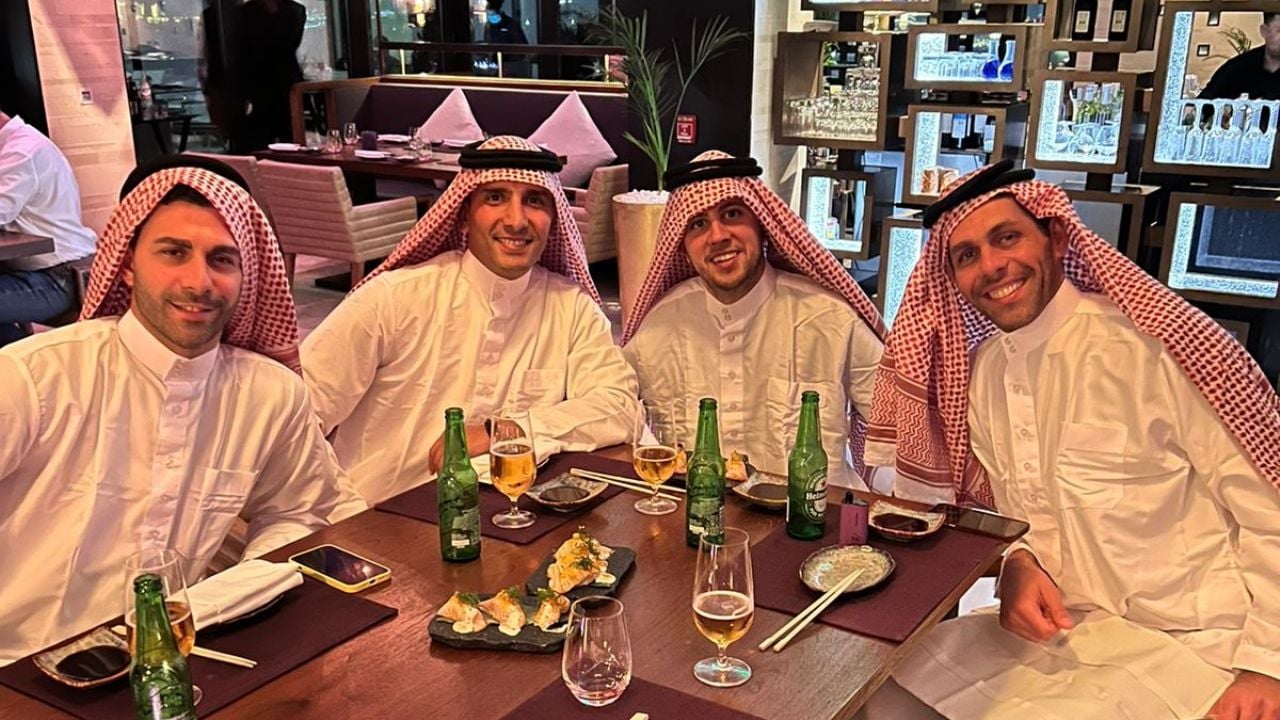 A group of friends traveled Qatar To fulfill their dream of seeing the World Cup, beyond regretting Argentina’s national team’s bitter start, they wanted a local feel.

They bought tunics, locals and fans from all over the world started asking them for photos, and started a business.

Lionel, one of the disguised youths, spoke up MDZ And he described how it all happened: “The four of us were dressed the same, we dressed up and started walking, and people realized that we were not from here, but we looked the same.”

Lionel commented that he could not walk because locals and foreigners were looking for his photo. “We were doing the same thing from 7 p.m. to 3 a.m.”

Amid laughter and photos, friends leave a turban with money and surprisingly, people start leaving their cooperation. “Some people would pass by and throw money at us, so we would dance.”

Even though each dress costs $30, they still need to calculate the profit from their “shows” because they may have received more than they spent.