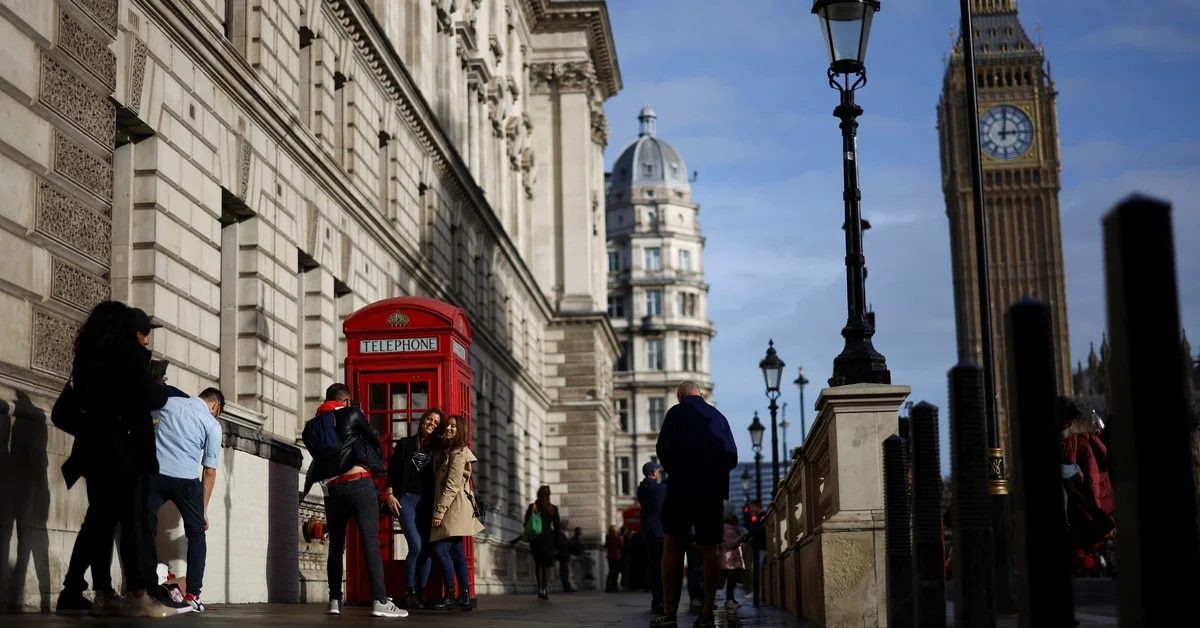 Service agents UK intelligence They found out A Chinese surveillance device In a British government car By scrapping it in the middle of an organized operation after demands for an urgent review by political leaders “Systematic threat” by espionage by “hostile nations”.

According to the sources of the British newspaper IAt least found A SIM card capable of transmitting location data In the inspection of government and diplomatic vehicles. He said the device was placed in a car Inside sealed area imported from china supplier and installed by the vehicle manufacturer.

In the aftermath of this revelation, Chinese authorities rejected the claim and called it “baseless and pure rumours”. They added: “We strongly oppose political manipulation or discrediting of Chinese companies in normal economic and trade cooperation.”

A report indicates that intelligence experts have been cut off British government vehicles carried ministers and diplomats Hidden tracking devices and cards capable of tracking shipments and sending data to state providers in China were discovered. 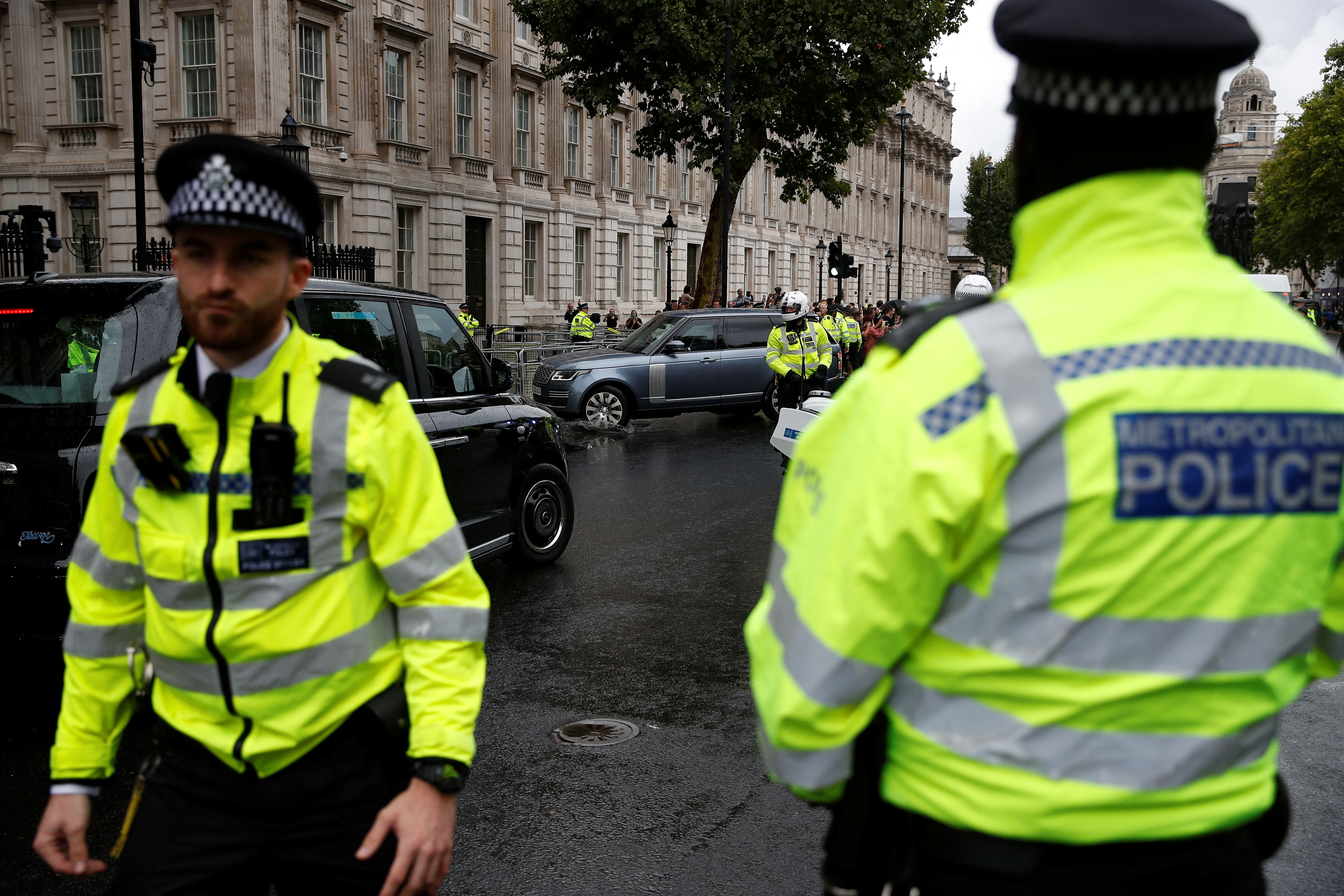 An official told the press I what The cars were “surgically disassembled down to the last nut and bolt.” and found “rather disturbing matters”.. He explained the seriousness of the discovery: “Tracking SIMs allows the government to track months and years, continuously recording movements and creating a complete picture of activity. You can do it slowly and methodically for a long time. That’s the impact.”

The report raises serious concerns about the UK’s national security It is feared that Chinese and Russian intelligence services have targeted British ministers.

Besides, These geolocation devices can be placed in vehicles without the manufacturers knowledge After hiding in sealed parts from suppliers in China. And because of various trade and warranty agreements, factories install those parts in cars without opening them.

In addition, major automakers have signed deals with Chinese companies accused of spying on the West in recent years. BMW, Volkswagen, Volvo and Jaguar Land Rover They have partnered with China Unicom Building 5G connectivity within cars to communicate real-time information through infrastructure, vehicles and cloud-based services. In 2021, China Unicom was sanctioned by the US for “significant” security and intelligence reasons. 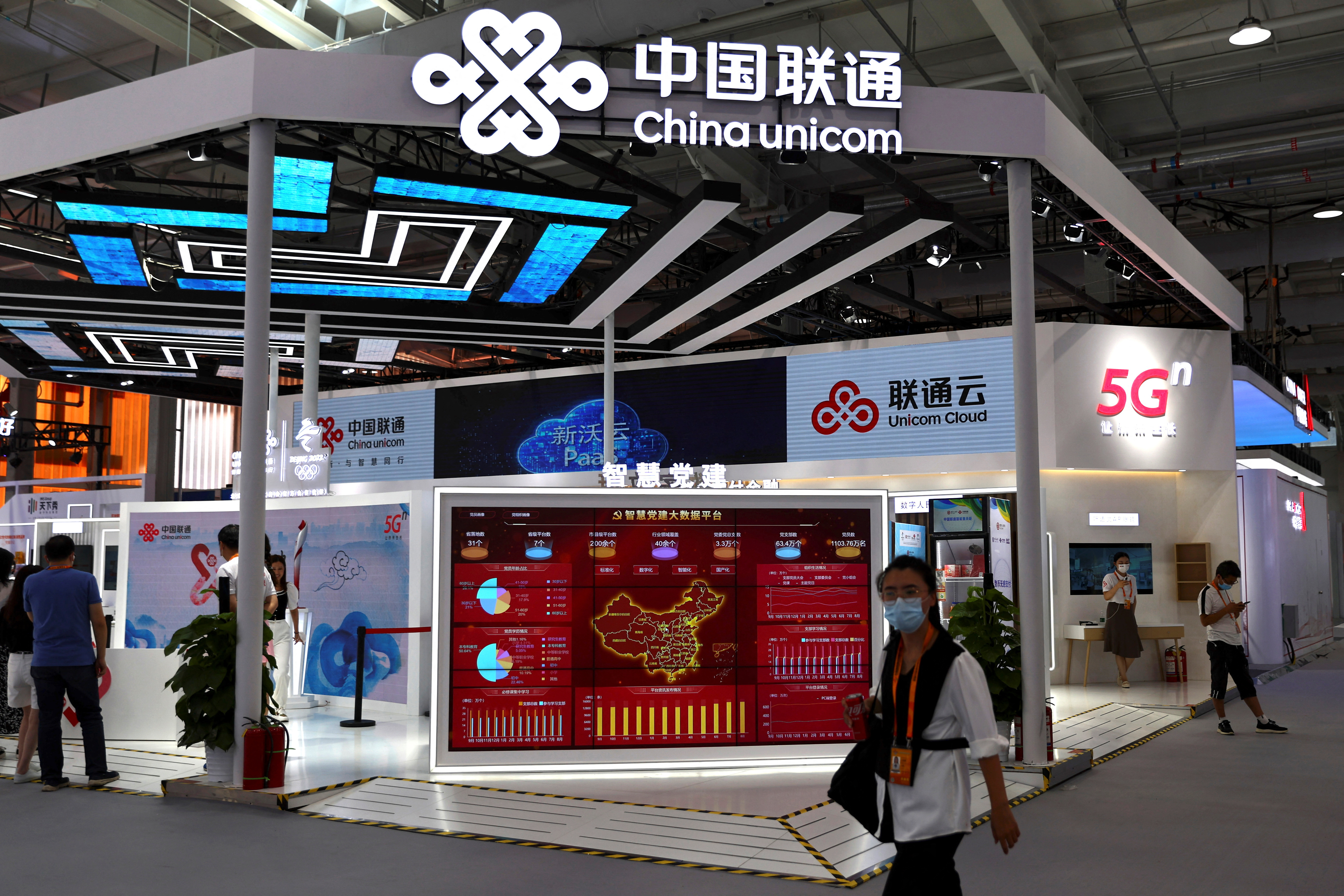 There was another sign of increased UK government action against China for security reasons In November 2022, When ordered to the British Ministries Stop installing Chinese-made surveillance cameras in “sensitive locations”.. According to Big Brother Watch, most British public bodies use CCTV cameras made by Hivision or Dahua, two companies whose products are said to have abused the rights of Xinjiang’s Uyghur minority.

The government advised against the use of “visual surveillance systems” developed in Britain Chinese law requires companies to share information with security services in Beijing. He noted that these cameras should not be connected to government departments’ “core networks” and that ministries should consider replacing them instead of waiting for scheduled updates.

Also, a government study concluded that “in light of the threat to the United Kingdom and the increasing capacity and connectivity of these systems, additional controls are needed,” and Parliament later announced. Minister Oliver Dowden. “Hence, departments have been advised to stop using these equipments at critical locations while they are being manufactured by the concerned companies. National Intelligence Law of the People’s Republic of China.