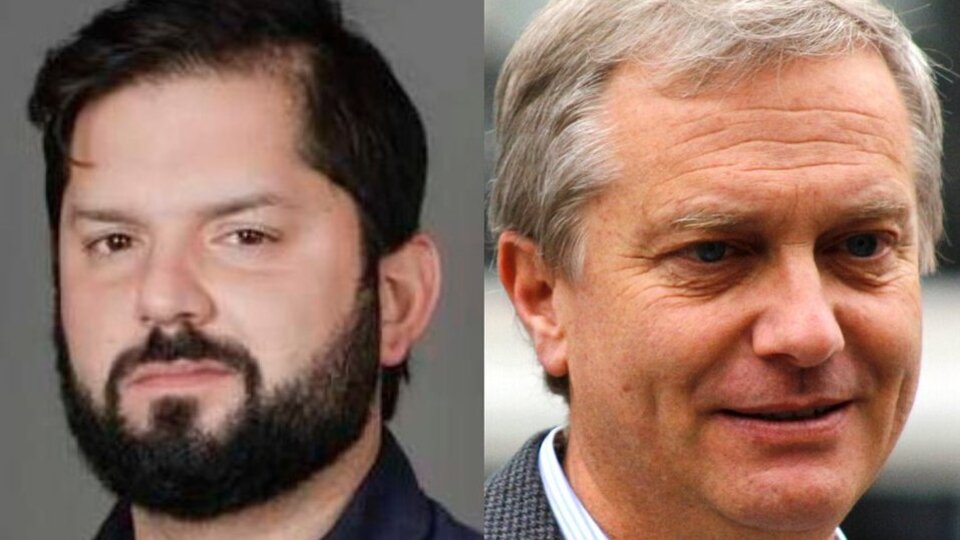 Polls released in recent weeks in Chile show that the situation in which they began the December 19 referendum has been reversed. Far-right Jose Antonio Cast won the first round with 27.9% of the vote and started the preferred round, in which he faced left-wing Gabriel Ford with 25.8%.

The first three poll companies show that the war is over, and the cost is more or less the same. Yet they also show a significant percentage of people who do not know or do not want to answer what they will vote for.

The first round of voting for Kadam was held the same weekend and showed a similar result: 39% of the vote was for each candidate, as well as 22% unknown or unresponsive.

Over the next two weeks, Borik first appeared with the same voting intent, then with a 40% minimum growth.

Major changes were in support for Kast: 33% in the first week and 35% in the second, growing back but not reaching the initial level.

In its three polls, Kadam points out that the percentage of people who did not know or did not respond to what they voted for went from 22% to 28% and then to 25%.

The consulting firm Activa released two polls: on Saturday, the first and last day, a week after the first round, the distribution of surveys was activated.

Meanwhile, Criteria released a single referendum in which Boric aims to get 54% of the vote and Cost 46% of the vote. This poll considers only valid votes and does not include data on those who did not respond or did not know what they would vote for.