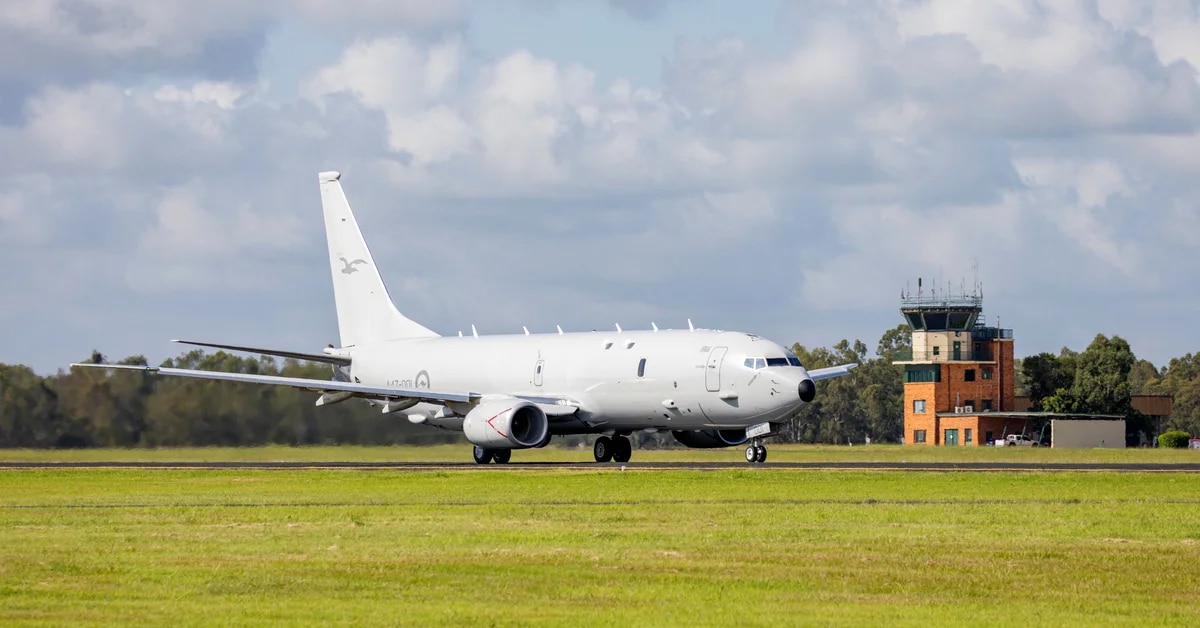 Military aircraft on board

The ashes around Queensland came from a previous eruption, “he said in an email. F Spokesman for the Australian Meteorological Center.

Authorities in Tonga have already restored electricity, but many parts of the region remain without communications, sending naval vessels to the most remote parts of the archipelago to assess the damage caused by the volcanic eruption. And tsunami.

“In the coming hours and days, we will have a clear picture of the situation in Tonga and other parts of the Blue Pacific region.”, Pacific Forum President Henry Puna said in a statement on Monday.

For his part, the New Zealand legislator Jenny Salesa, of Tongan descent, told her group of Methodist ministers in her country last night, “One of the biggest problems they face is damage to the aquifer. In fact, not everything.

“There are 169 islands, 26 of which are uninhabited and we have no information about any of the islands”, In an interview with Radio New Zealand on Monday, the legislator noted the plight of the remote archipelago in the South Pacific where the number of victims and victims is still unknown.

The area where the eruption of the Tonga volcano was recorded

Hanga Tonga Hanga Hapai’s thunderous eruption, located between an underwater volcano with a long history and between two islands – sometimes connected by accumulated ash – was heard hundreds of kilometers away.

Other neighboring Pacific countries, such as Fiji, Vanuatu and Samoa, have also recorded waves of up to two meters in height, and are still maintaining emergency warnings in coastal areas even after the warning has been revoked.

Unlike tsunamis triggered by earthquakes, tectonic plates drop their power and a second tsunami is unlikely, and the volcano could again record a violent eruption that would create another terrible wave.

The eruption and the tsunami that followed created strong waves and flooded large distances, where two women were killed by strong waves.