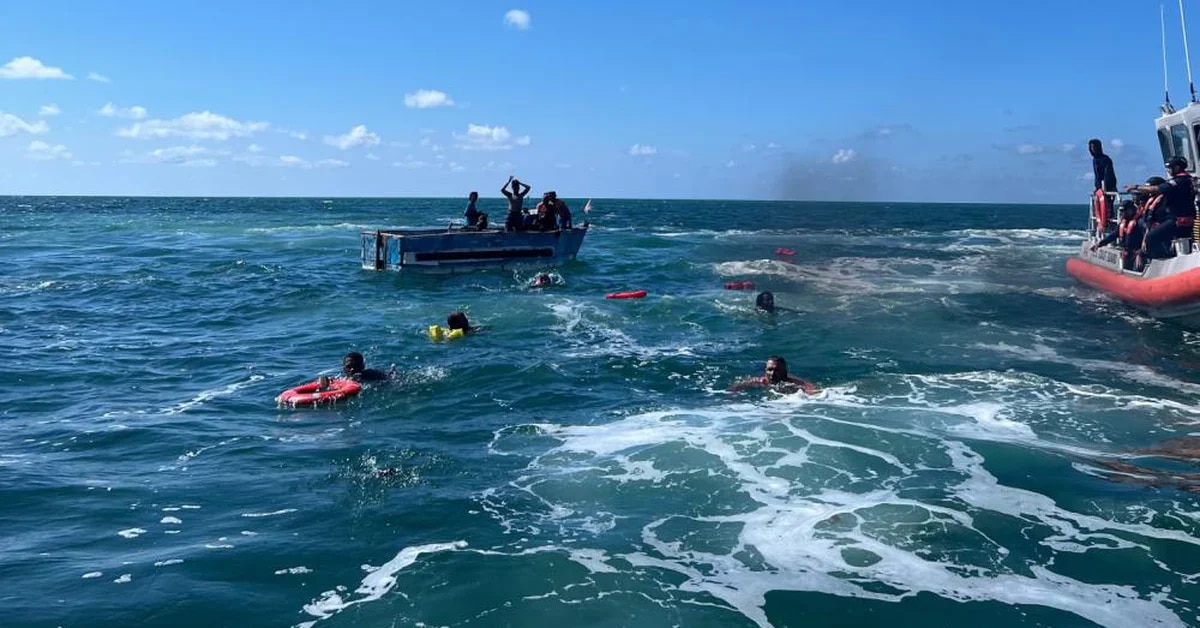 On July 6, 2022, a Key West Coast Guard station rescued people 3 miles south of Key West, Florida. The Cubans were repatriated to Cuba on July 8, 2022. (From the US Coast Guard)

At least four Cuban migrants drowned in a shipwreck trying to reach the coast of the United States this Saturday. And a total of 19 people traveled in it.

The US Coast Guard reported the incident on Sunday, adding that nine people had been rescued alive and five more were being searched for.

“Crews are searching for five people about 50 miles off Little Torch Cay after they went out to sea in a homemade boat that capsized during a botched migration attempt. Nine people were rescued, one fatally,” the Coast Guard first reported on Twitter.

In a later message, he confirms that “four people drowned instantly” when the boat capsized. “Some of the rescued were wearing life jackets, which saved their lives in 2-2.5 meter deep sea and 50 km/h winds,” the Coast Guard said.

At least in October Five Cubans, Among them was a minor, who later died A Cuban Border Patrol vessel crashed with a Fast boat from MiamiMore than twenty of them tried to leave the island.

The boat, carrying 23 people, collided with a Border Security Force boat and capsized. as a consequence, One male, three females and one female died. 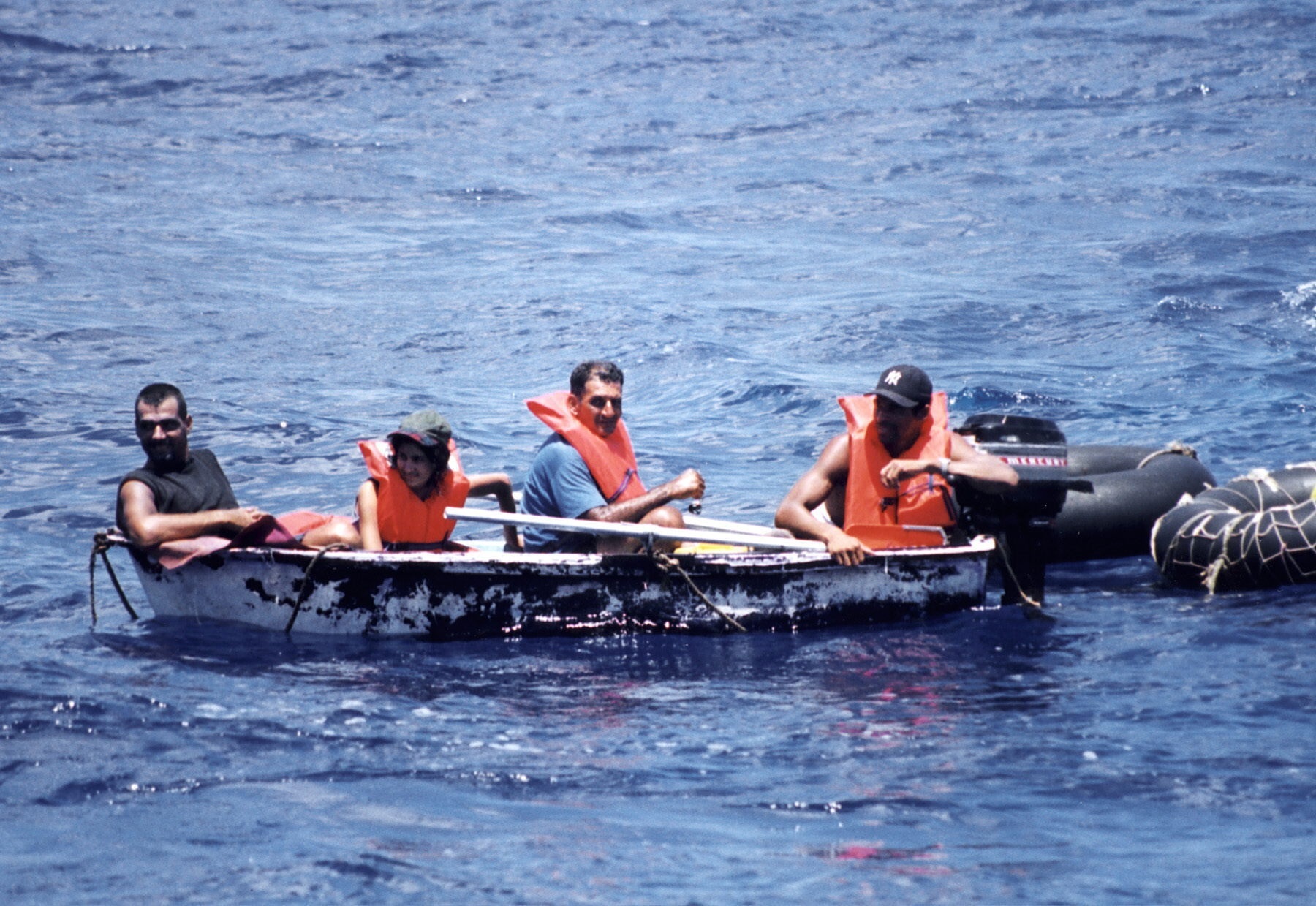 File photo of a group of Cuban immigrants arriving on the Florida coast by boat. EFE/File

sunk in the north Honda Bay (Province of Artemisa), when the boat is carrying rafters America in the middle of a Migration wave A year after the popular uprising of July 11, it resulted in at least evictions 220,000 Cubans.

“The United States extends our condolences to the families of the Cubans who died today in the accident north of Bahia Honda. While expanding safe and legal pathways to migration, we warn against risky and sometimes dangerous irregular migration efforts,” the tweet read.

Between October 2021 and August 2022, approx 200,000 Cubans They were stopped by US authorities after crossing the border America and Mexico According to figures from Customs and Border Protection, you can travel to Florida by land or by sea.

During the same period the previous year, US immigration officials arrested a few people 30,000 Cubans.

By the end of September, A boat with 27 Cuban rafters Hurricane Ian made landfall near the Florida Keys as it moved up the state’s west coast.

Four of the rafters managed to swim Stock Island and notify US authorities. Coast Guard He later saved five more.

Some survivors of the shipwreck told local media that they spent six days at sea in extreme conditions, two days and two nights 13 miles off the coast of Cuba. They got no help.

(with information from Europa Press)

The crisis deepens in Cuba: September is the month with the most protests of the year
Crisis in Cuba: 10 days after Hurricane Ian’s impact, problems on the island deepen
The United States will send supplies and supplies to Cuba after the devastation of Hurricane Ian