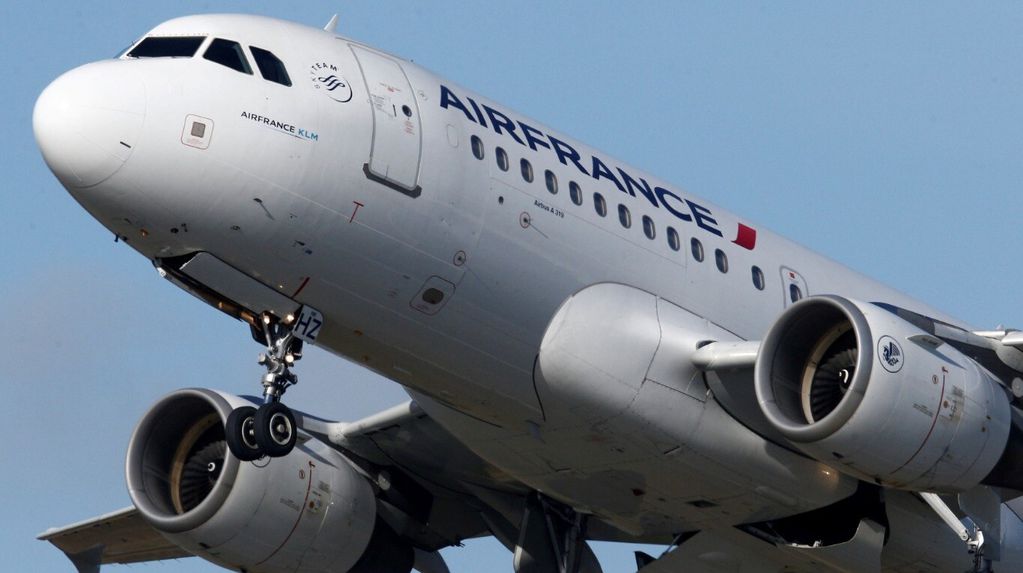 Two pilots Air France An airline official said on Sunday that they were suspended after a collision in the cabin of a flight from Geneva to Paris.

The flight continued and landed without any problems, the quoted source assured AP. The incident took place in June, but it only recently came to light through the newspaper The Tribune From Geneva.

I also read: Mid-flight panic due to fierce fight: One passenger reclines his seat a lot, another beats him brutally

Following the incident, the airline reaffirmed its commitment to safety.

How was the fight in the cabin during the Air France flight?

A Swiss newspaper reported that an argument broke out between the pilot and co-pilot shortly after takeoff After attacking each other, they grabbed each other by the neck.

Cabin attendants intervened and a crew member secured the remainder of the flight in the cockpit with the pilots, the report said.

The news comes after French aviation research agency BEA released a report last Wednesday criticizing the plane’s safety. According to the report, Some Air France pilots did not respect the rules during the incidents.

The report focused on a fuel spill on an Air France flight from Brazzaville, Republic of Congo to Paris in December 2020.

I also read: Innovation, safety and environmental commitment: these are the best airlines of 2022

The pilots diverted the plane, but did not cut power to the turbine or the landing gear soon enough, according to rules.

The plane landed in Chad without incident, but the BEA report warned it There may have been a fire.

Three incidents were reported by authorities on Air France flights

The report cited three similar cases between 2017 and 2022 in which pilots acted based on their own analysis rather than following established protocols.

Air France announced that an audit would be carried out as a result of the report. In this framework, he promised to follow BEA’s recommendations, such as allowing pilots to study their airplanes and revising instruction manuals to clarify mandatory standards.