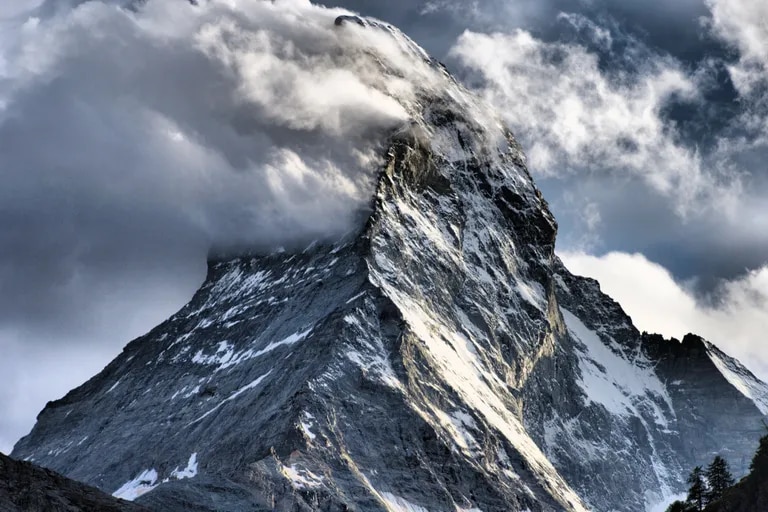 Different parts of the world have huge mountains that challenge the mountaineers. From Mount Everest to Aconcagua, there are many wonders of nature that propose to reach the top. Many climbers had the opportunity to visit these mountains and climb the last peak. however, There is something special about them, which is not talked about much and it is never heard that someone can achieve that success.

About 7570 meters high Kangar Buensam mountain between Bhutan and China border.. Depending on the medium National Geographic45th highest mountain in the world.

At the end of the 20th century, between 1983 and 1994, Bhutan allowed people to climb the mountain without any problems. In 2004 the same country removed this opportunity to respect many of its cultural traditions. The Asian country shared an official statement at the time, explaining that there are spirits that cannot be disturbed. For them, from an altitude of 6,000 meters, the earth is very sacred.

Although Bhutan has imposed a ban, Kangar is not the only problem that arises with Buengsam as it lies between the borders of the two Asian countries. A legal dispute over which country the land belongs to. Explained on YouTube channel @unmundoinmenso, Bhutan has a very different policy than its neighbor Nepal, where activity is more developed. It can be overdone and cause environmental problems.

In 1998, the two countries signed an agreement to maintain peace along the border. At the same time, China recognized Bhutan as an independent country but built roads outside its territory, rekindling tensions between the countries..

Although some have tried, no one has yet reached the summit. In 1985, John Roskelly’s group of North American climbers had to climb the thin and solid end of some structures in the southeast because of Bhutan’s embargo. however, The expedition failed as they could not find any way to start their journey.

According to the above channel, This peak attracts climbers because of the beauty of its surroundings And of greater importance – the act of classifying mountains-. A few months after the first ascent attempt, Japanese Michifumi Ohuchi planned the feat with his own team. They began to enter the southern ridge, until they reached an altitude of more than 6,000 meters, but continued to have problems with the neighboring country and were forced to turn back.

In 1998, another group of Japanese attempted to reach the top of the mountain with the permission of the Chinese government. Next year they were going to start climbing, but the trip was blocked Bhutan’s political conflicts want to acquire the whole of Kangar Puyencham.

People who live near the place claim to have seen some spaceships reaching the mountain, like some underground base where the UFOs were hiding. Also a climbing athlete Enko Poo also joined these rumors by saying that there was a Yeti inside -Legend describes a giant ape associated with Bigfoot-. However, many of these conclusions are mere assumptions.

Today The mountain is closed to any person’s path, and even if you wish to apply for entry, it will be refused. However, athletes do not lose hope that one day the problems will be solved and this will be an opportunity to find out who will be the first to reach the summit of Gangar Buenzum.

For now, that challenge will continue to standwhen Fans can visit other mountains that are there, which represents a great achievement for their incredible heights and challenging conditions for hikers.