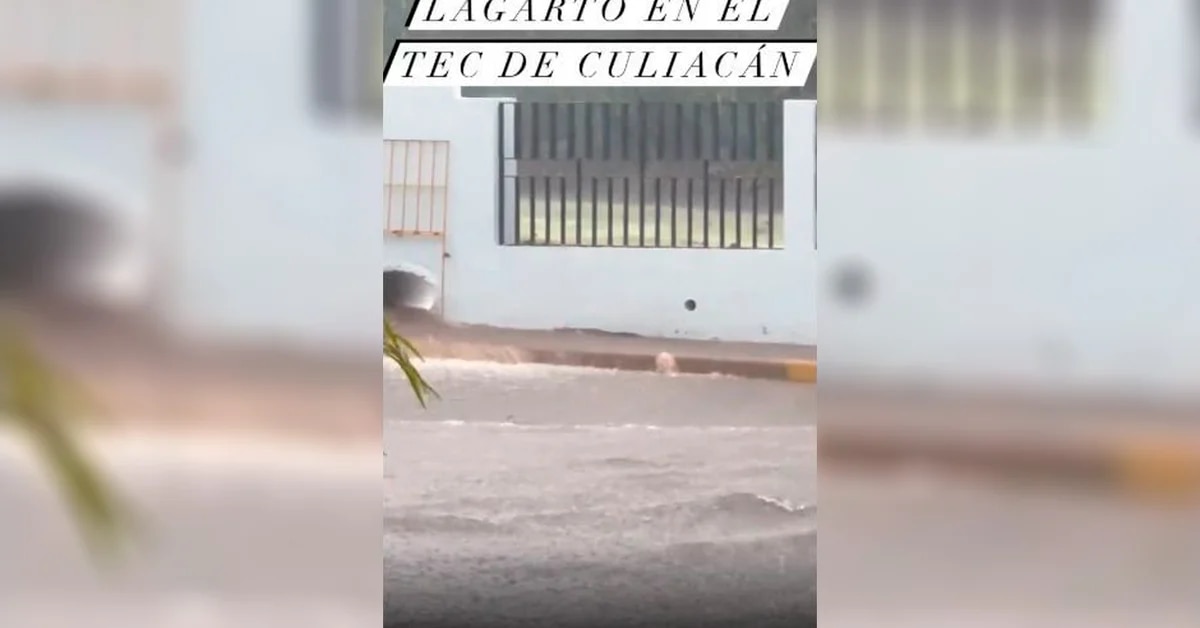 Among the rain-affected areas is the Guadalupe neighborhood. It was there that the citizens found their way to an unexpected visitor: A The lizard is about 1.5 meters long.

It was especially close National Institute of Technology of Mexico In the Culiacán complex, people recorded wild animals walking quietly along a sidewalk.

The animal was spotted near Mexico’s National Institute of Technology after heavy rains (Photo: Twitter/@OlegarioMX)

In a video shared on social networks by different accounts, you can hear the amazement of witnesses who could not identify what kind of reptile it was.

“There we see crocodile, lizard, I don’t know what it is”, exposed the man who recorded the animal walking near a drain on a nearby footpath.

Immediately, Twitter users responded to the lizard’s visit by saying, “A lizard out in the rain went to Tech de Culiacan, they got a degree in industrial engineering,” or “A crocodile at Tech de Culiacan, They often come out as a stream goes down”. 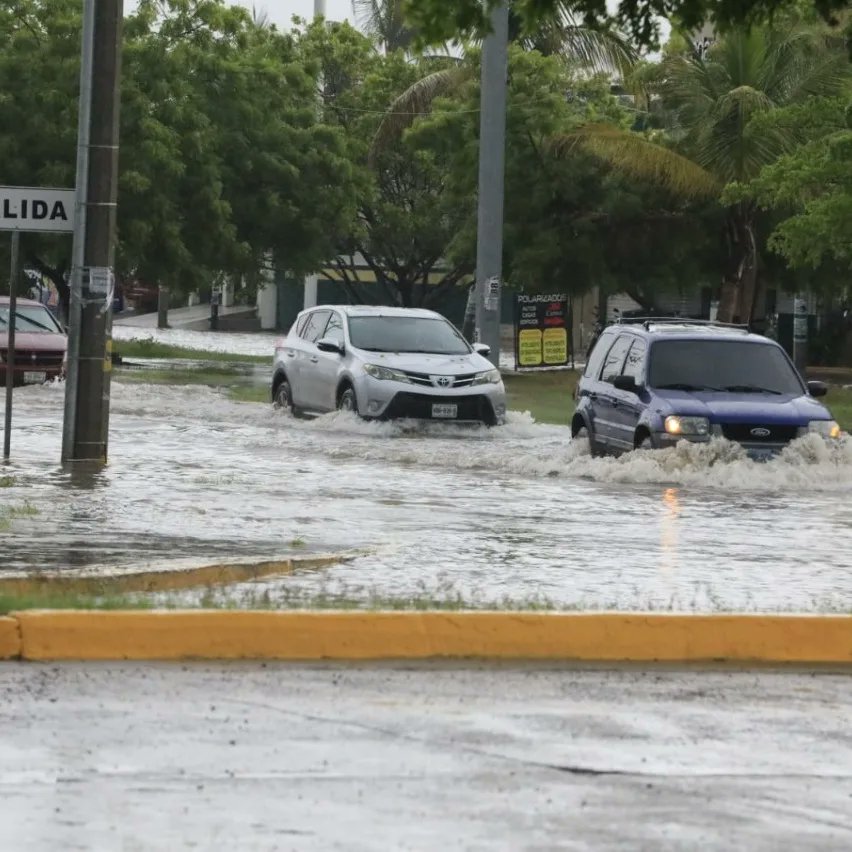 Workers at a factory in Culiacan reported a crocodile in the canal on August 26 (Photo: Twitter/@OlegarioMX)

As the picture is not clear, A Debate over whether it is actually a reptile. Officials have not yet said anything about it.

On the same day, workers at a factory in Culiacán reported this Crocodile presence in the channel located within the company. A team from the Special Group for Animal Protection (GEPA) attended the site, identified as Envases del Pacífico.

According to local media reports, the president of GEPA, Armando Jiménez, said that a The model is about five years old. Likewise, he said:

“We came from an animal protection group and when we arrived we captured it and took it out so the animal wouldn’t be stressed. It’s normal for animals to fight when we want to capture them because they don’t know that we want to help and protect them. 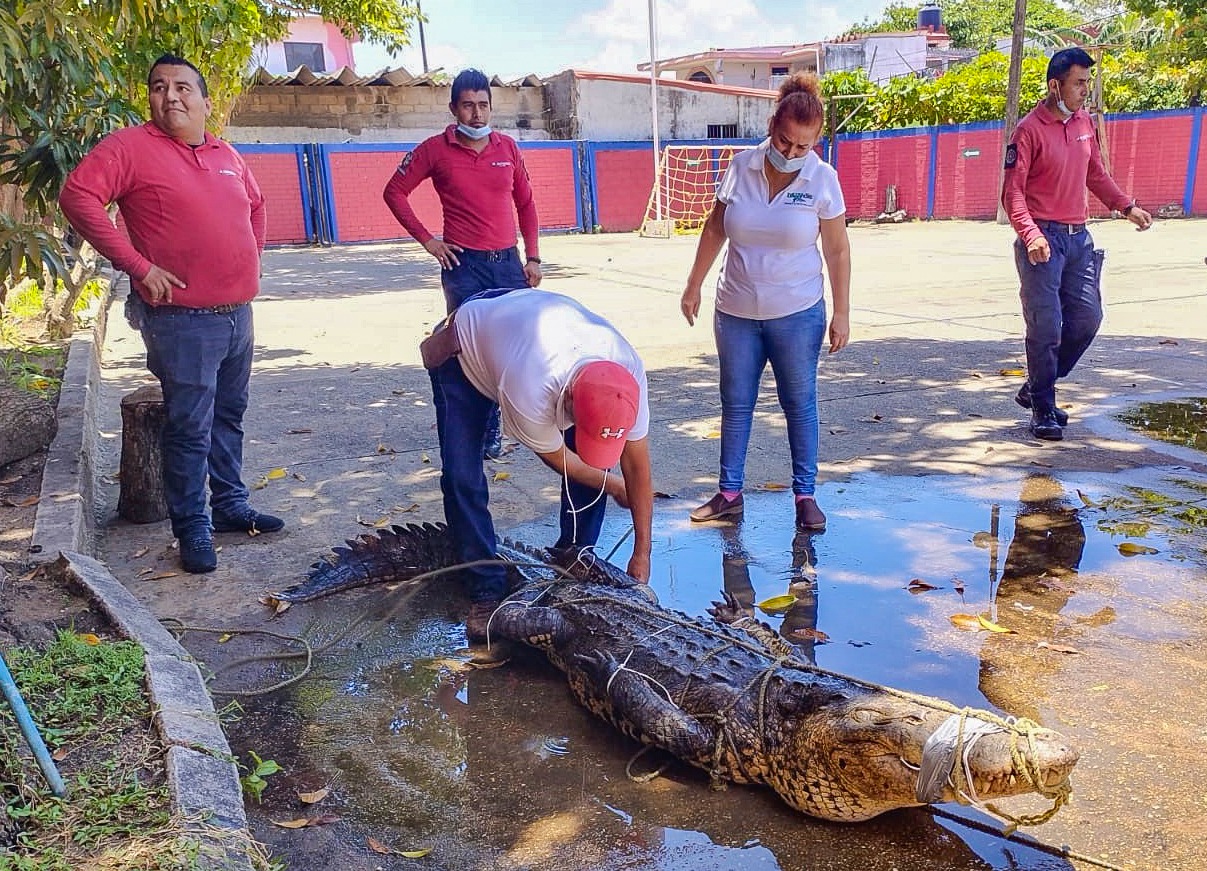 The presence of wild animals in densely populated areas is always a source of wonder and fear. That is why encounters with reptiles attract attention, especially if they are large A more than three meter crocodile was found on the beach of Gotchacolcos in Veracruz.

Concerned about the safety of the people, the fishermen seized it and brought before the Civil Protection (PC), the body responsible for his relocation, to a place suitable for him and safe for local residents. 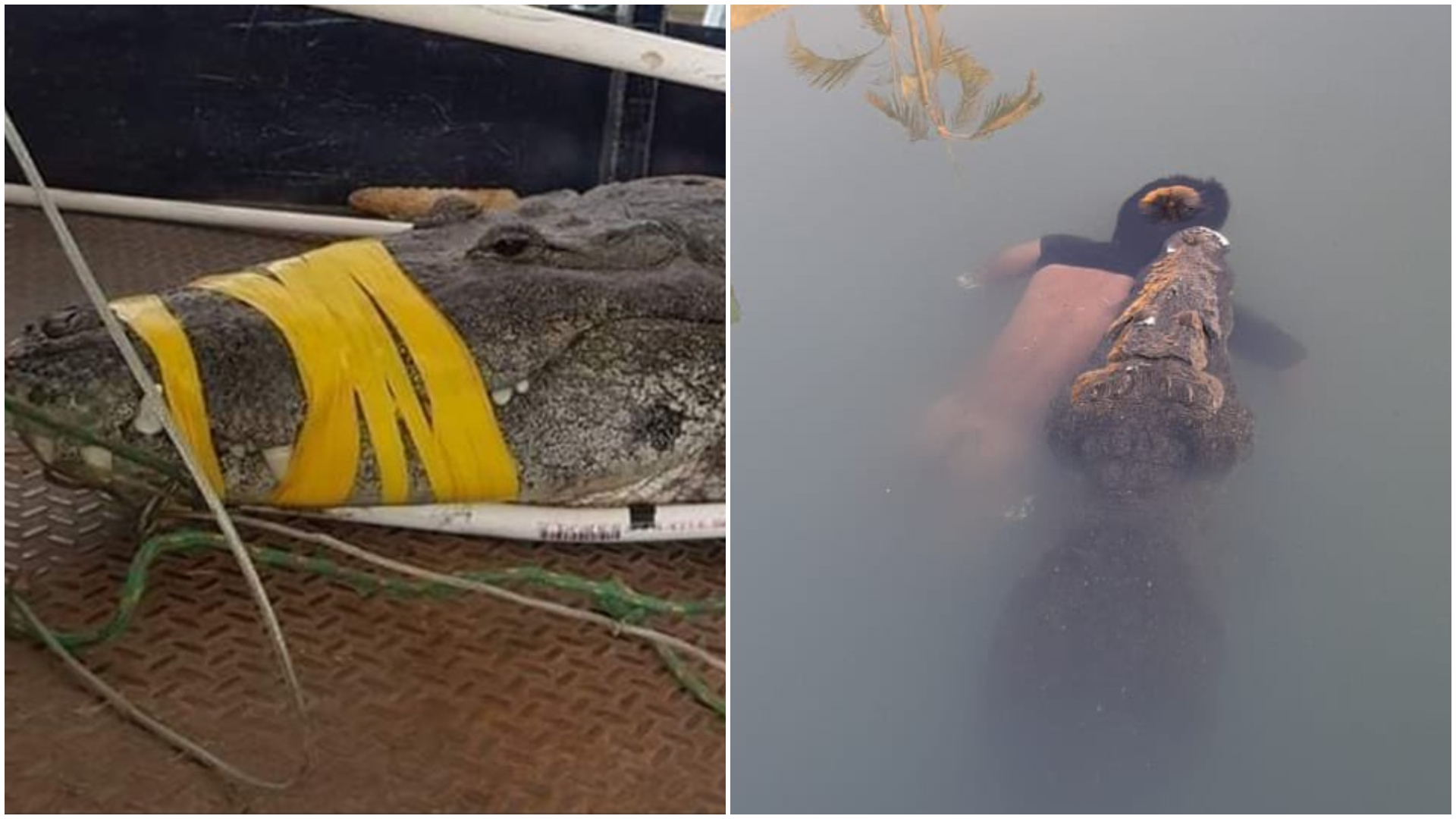 Another incident that created a stir was the death of a man in Tamaulipas. The event took place Located in Laguna Carpintero, Tampico, where the victim went swimming and was attacked by a crocodile.

Despite many warnings about the danger it represents as a habitat for reptiles, the attack was attributed to human entry into the water.

The dead body of the man was seen floating in the canal They were finally rescued by authorities in a sewer on Arenal Street, located a block in front of the tourist site. The animal dragged the body of the person who entered the lake till then.

See also  The Nicaraguan opposition described Daniel Ortega's decision to expel the country from the OAS as a "media show."