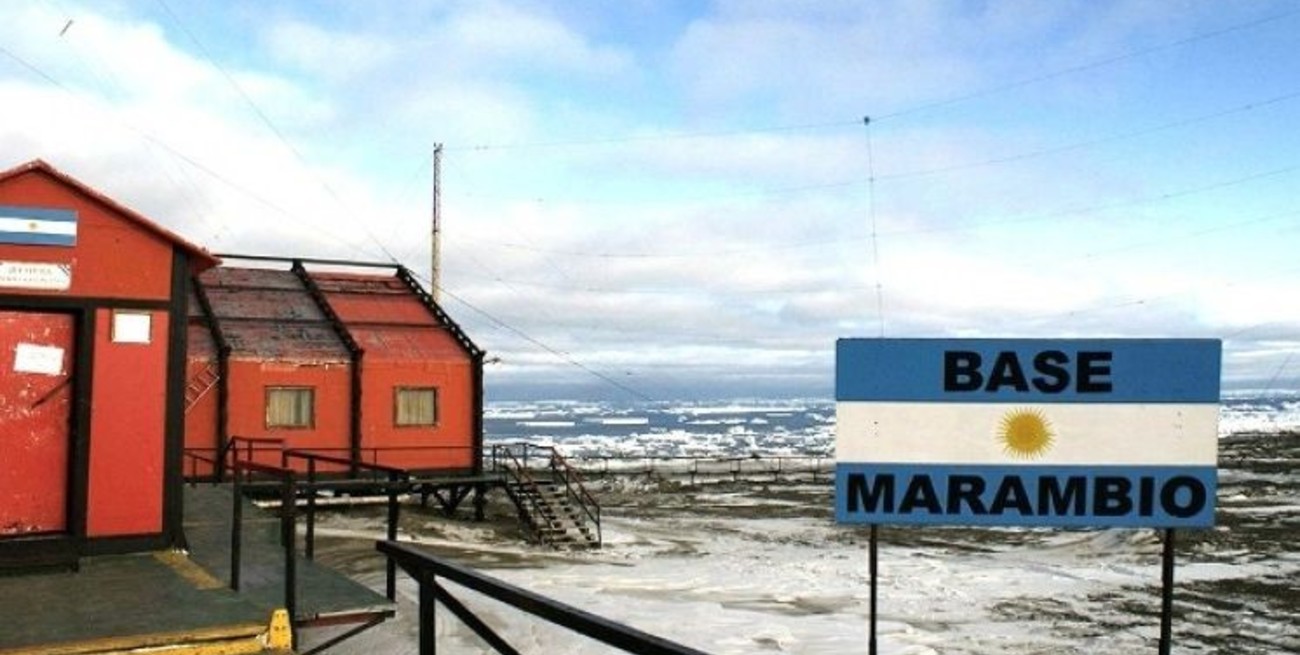 Hours of shock over the decision to declare Marampio a “joint” base adds to the military family’s discomfort. A few days after Minister Taiyana’s visit – the High Command says the mechanisms, administrative processes and skills for work of this nature are not up to the mark. For their part, junior personnel note that there is some friction in treatment between troops of different forces due to the salary crunch: Air Force members receive salary compensation associated with “pass” and “zone”. The same does not happen to Argentine Army and Navy troops while serving in Antarctica. It is often the case that, based on the same activity, there is a gross disparity in income, which leads to a non-commissioned officer earning the same or more than a basic leader, which is indicative of the organization and chain of command. .

In a context of tension summarized in the first paragraph, last weekend, in circumstances that are still being investigated, Marampio, the head of the joint Antarctic base, was beaten three times with a hammer while he slept. A roommate, alerted by the situation, came to his aid and averted a tragedy. He received first aid and 8 stitches to his face, he was alert and in contact with his companions, weather conditions would allow him to be evacuated on dry land for containment and treatment. For that, Air Force C-130 Hercules aircraft are at Rio Gallegos ready to cross the White Continent.

A general and a rear admiral are aboard the plane to instruct inquiries with the commission of the Joint Antarctic Command, chaired by Lt. Gen. Juan Martín Paleo. On board, Petty Officer Echenique will be ejected; Initially, the occupier will be released pending the resolution of the information and evaluation of the permanency of the site leader responsible for the site’s government.