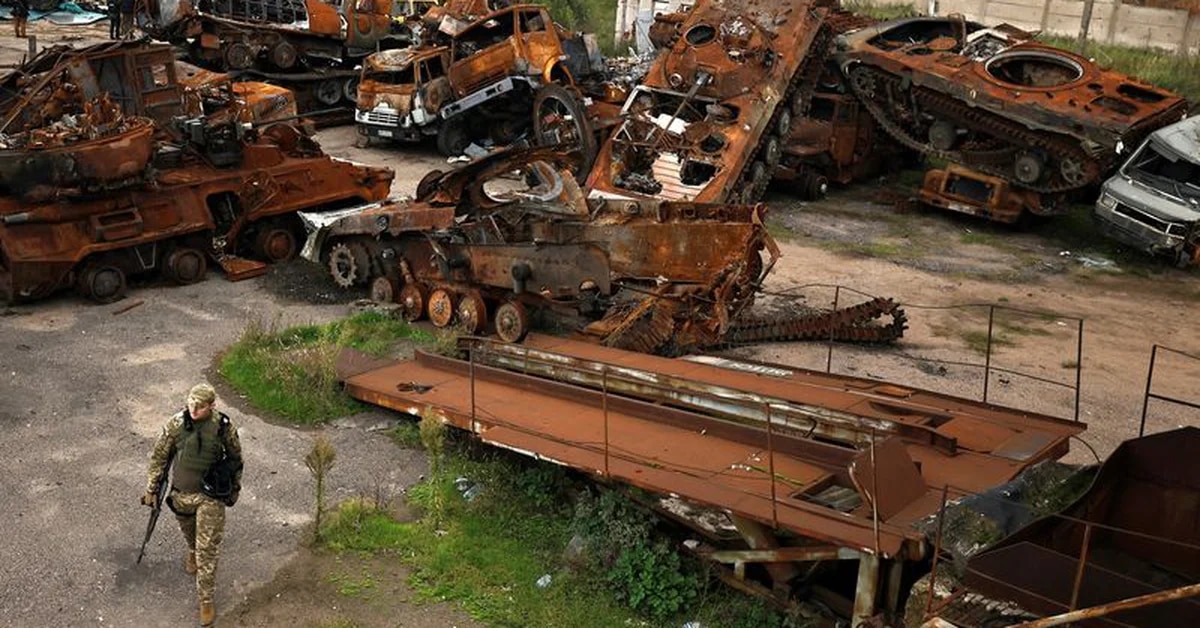 Russia’s bloody invasion of Ukraine has taken an unexpected turn in what could be seen as an apparent collapse of Russian troops, marking the Kremlin’s worst military disaster in 100 years.

This situation responds to many factors, but perhaps A recent counteroffensive by the Ukrainian military was more decisive In a major blow to Russian President Vladimir Putin’s ambitious ambitions to reunify the former Soviet Union, it has begun reclaiming its territories in the south and east of the country.

After the Crimean Bridge bombing, Putin has unleashed a desperate missile attack on several Ukrainian cities, including its capital, Kiev, in which he has claimed the lives of at least 19 people. Despite this unscrupulous attack, experts say the Kremlin is firing missiles at them, only responding to the frustration of the Russian president, who finds himself increasingly cornered by Ukrainian forces.

In this regard, General Richard Shirreff, the former commander of the North Atlantic Treaty Organization (NATO), who also served as Deputy Supreme Allied Commander for Europe, said in a statement to the British media. the sunwhat “The stage is being set for the decisive defeat of the Russian military in Ukraine.”

The prominent soldier had predicted that several months ago, Ukrainian forces could successfully push back Putin’s forces by the end of 2022. This is now the case.

“I think it’s entirely possible by the end of 2022 that the Ukrainians will push the Russians to the February 23 line, the day before the war starts,” he said at the time.

Shirreff hailed Ukraine’s counteroffensive as a “masterclass” that pushed back Putin’s men in eastern and southern Ukraine, adding that the fighting was “sustaining momentum.”

“The Russians are like a boxer trapped in the corner of the ring against a very agile opponent who will attack one side and hit the other.”said.

It is taking place in key regions such as Kherson, which Putin tried to claim as part of Russia through a rigged referendum.

Amidst the predicament Putin is going through, it has happenedThe Russian president is trying to mass forces in BelarusUkraine’s neighbor and close ally of its dictator, Alexander Lukashenko. 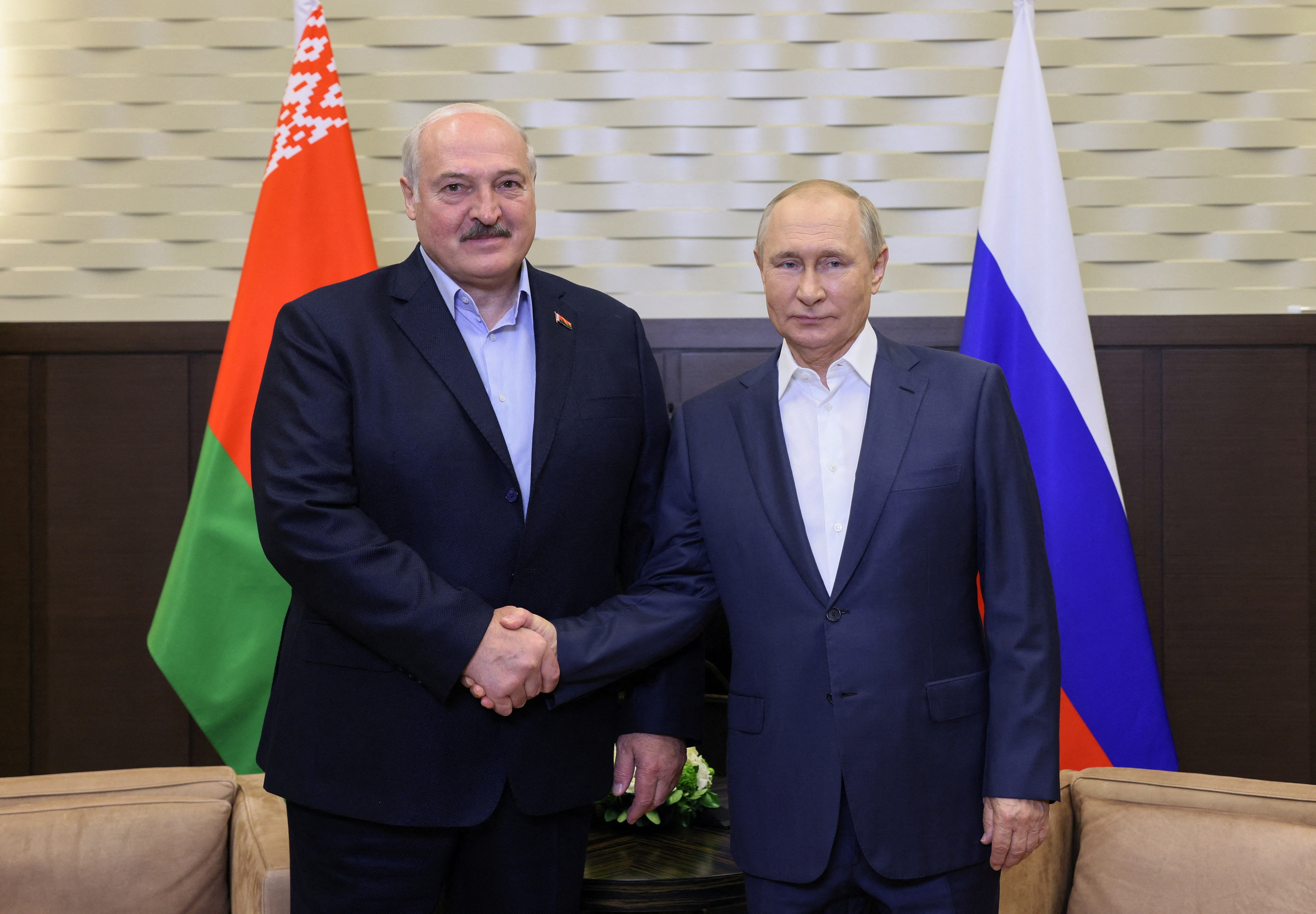 In response to the latter, Ukrainian troops have moved to fortify the border amid fears that Putin could use Belarus to launch nuclear attacks.

But Richard Shirreff thinks the maneuver could fail for a cornered Putin, though he vowed not to underestimate the Kremlin leader’s desperate measures.

“We must take the nuclear threat very seriously, but we must not blink in any way, and I am very encouraged by the Western response,” he said.

Additionally, the former NATO commander compared Putin to Adolf Hitler, saying the Russian leader is now “bunkered” like the German dictator was in the final days of World War II.

“We are now dealing with important political issues, and yet we do not want this war, but this war may love us.”Shirreff said the sun

See also  To avoid price hike, the government has extended the export of wheat for one year

“We have to prepare for the worst-case scenario. It’s insurance. The way to avoid war with Russia is to be prepared for it. he added.

Even so, the British Army is confident that the victory of this war will be with the Ukrainians. 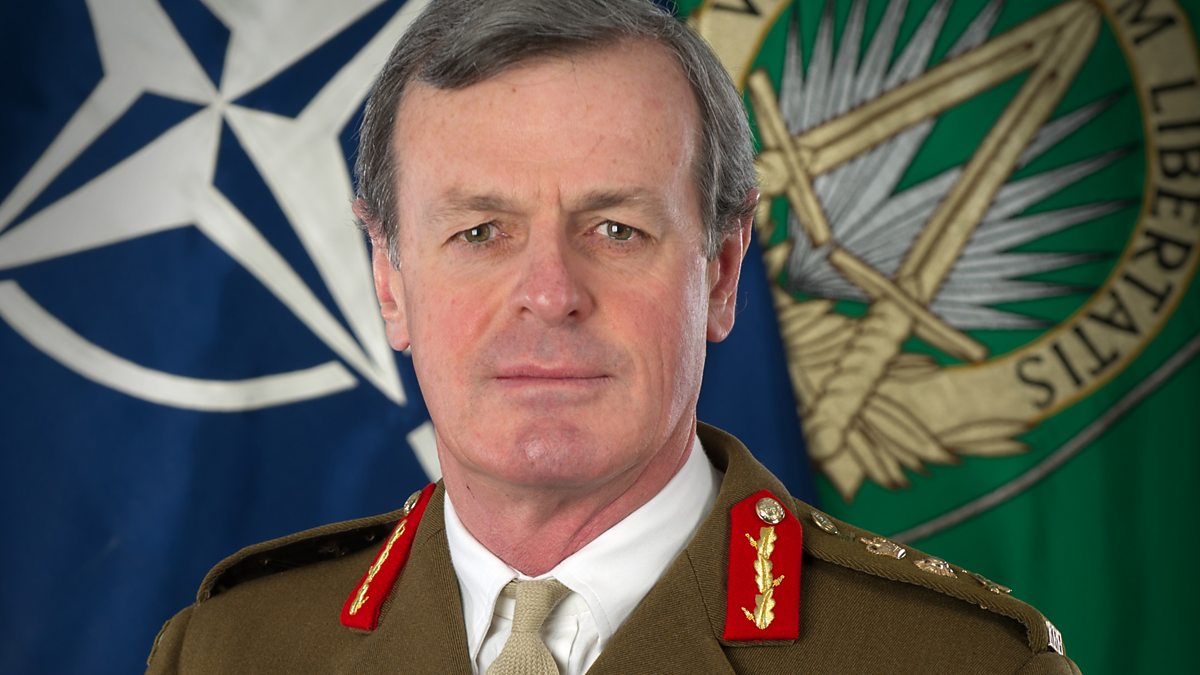 “The scene is being set for the collapse of the Russian military,” the general said the sun

“The Ukrainians are creating more problems than the Russians are capable of solving”he added.

Other problems facing Putin that could lead to failure, Shirreff explained, include a “fundamentally kleptocratic and corrupt” military that makes his men hopelessly incompetent. As well as the mobilization to recruit men for the wars, he described it as “absolute chaos” as the men were left without food and other basic resources.

Likewise, “(Russian) morale is gone,” explained Shirreff. “There are soldiers who don’t want to fight, who are greeted with open arms by enthusiastic crowds, and who are told that the so-called ‘Ukrainian Nazis’ will crumble.” He explained.

“But they’ve met fierce opposition and they’re in a country they don’t want to be there. Why should they die for Putin’s cause?” the general questioned.

“Conceptually, the Russians don’t understand combined arms warfare, they’re not properly trained, physically they don’t have the right equipment, what they have is rubbish, and morally they’re completely bankrupt,” he said.

Even the long-awaited investment comes as Putin plans to “shut down” Europe by taking off its gas supplies, as part of pressure for sanctions after his invasion.

“If the winter is cold enough to freeze the ground, Ukrainians will continue to drive,” Shirreff said. the sun

“Ukrainians are well prepared, they have the clothes, team, morale and motivation, they are not going to stop”he added.

Despite all this, the former NATO commander insisted that Putin should not be distracted by nuclear threats and the danger he represents as long as he remains in charge of the Kremlin.

“There will be no peace in Europe when Putin, a Putin-like regime or an ultra-nationalist sits in the Kremlin”Richard Shirreff said.

“The only way to ensure that the threat is over is to ensure that Ukraine remains a member of NATO once the fighting stops, and that NATO stands up and puts troops in the air over Ukraine,” he added. .

“The way to keep the peace and the way to prevent war is to prepare for it, and it’s a generational challenge that, unlike the Cold War, has significant and serious military costs,” he said.

A British intelligence officer pointed out that Russia lacks weapons and troops
After Putin’s brutal attack on Ukraine, China again called for talks between the parties
After Monday’s brutal attack, Russia launched new bombardments against several cities in Ukraine
Invasion of Ukraine at a turning point with rapid escalation of conflict