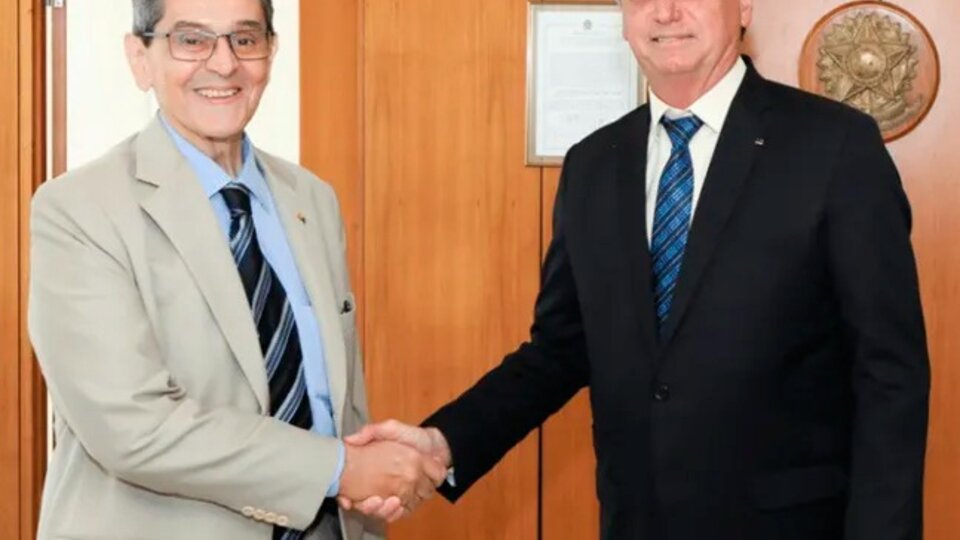 A week before voting in Brazil, Former Vice President Roberto Jefferson, head of the Brazilian Workers’ Party (PTB) and an ally of President Jair Bolsonaro, was arrested by federal police after barricading himself in his home. And confront the security forces with gunshots and grenades, wounding two policemen. “I’m not going to give myself up, it’s ridiculous, I’m a victim of tyranny, I’m going to face them,” Jefferson posted in videos on his Twitter account. During the hours he was detained at his home in Levy Gasparian, a hilly area in the interior of Rio de Janeiro.

Jefferson obtained an arrest warrant from Justice Alexandre de Moraes of the Federal Supreme Court (Supreme Court) and the President of the Electoral Court.. In August 2021, the former vice president was convicted by Moraes of being part of a criminal organization that tried to attack democracy, calling for a coup against the people and the military to wipe out the Supreme Court.

Judge Moraes placed Jefferson under house arrest on the condition that he refrain from public appearances and from acting on social networks with messages that endanger democracy. however, Bolsonaro’s ally released messages in which he called STF judge Carmen Lucia Antunes a “whore” and a “slut.”For the condemnation of the far-right news channel Jovem Ban for publishing fake news about PT candidate Lula da Silva.

Jefferson tried to present himself as a PTB candidate for the elections, but his candidacy was rejected by the Electoral Court because he was politically disqualified due to the conviction. The politician was sentenced to seven years in prison in 2013 for admitting as an informant that he benefited from a corruption network in the framework of the Mensalao case, a scandal that rocked Lula’s government in 2005. Partner.

See also  Step by step: These are the new health requirements for entering Brazil

“He not only exchanged shots, but he threw a grenade, I was told; We have never seen such a variation in a campaign, and this vile thing my opponent founded has created a section of society that spreads anger, hatred, lies and fake news. At a press conference, Lula hinted at Jefferson and his quality as an ally of Bolsonaro, who the former president will face in next Sunday’s runoff.

Bolsonaro seeks to isolate himself

For its part, Bolsonaro tried to distance himself from his ally and called him a “criminal” for confronting the federal police.. On social networks, the president tried to address Jefferson as a stranger, but photos of the two embracing quickly began to be published, and the gesture of Bolsonaro, who sent his justice minister Anderson Torres to mediate his delivery, was highlighted.

Bolsonaro also cannot deny his closeness to the Brazilian Labor Party (PTB). Father Gelman, the force’s presidential candidate in the first round of elections, is supporting the incumbent president on the ballot and campaigning alongside First Lady Michelle Bolsonaro.