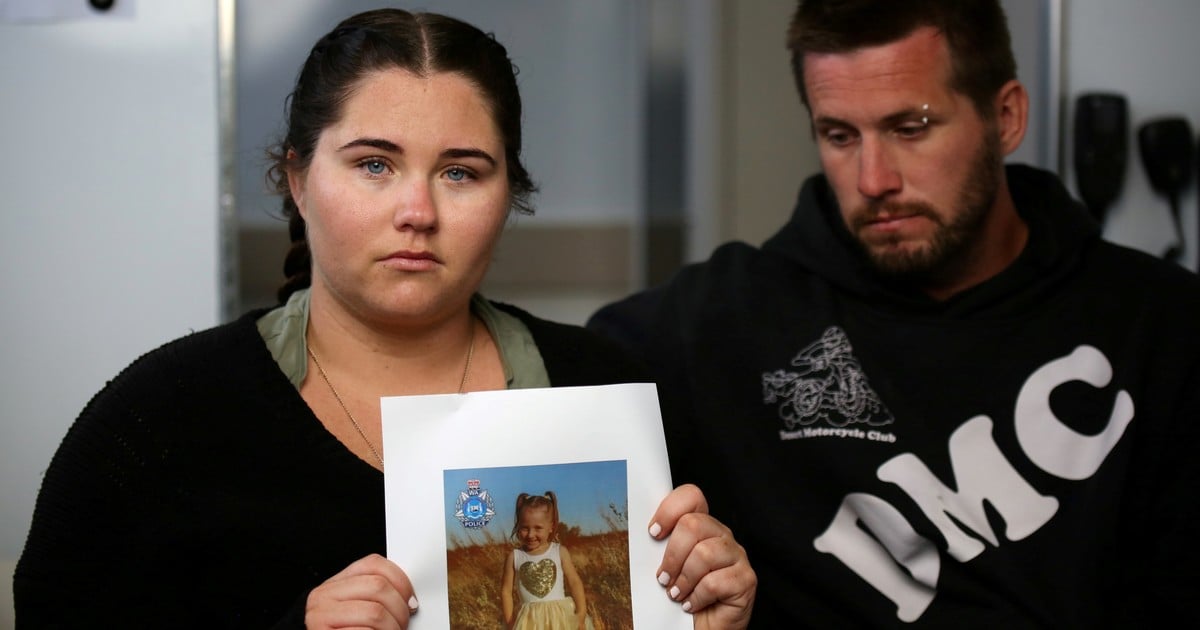 A 4 year old girl He was rescued alive today, Wednesday morning. 18 days later She is said to have been abducted from a tent during a family trip to the far west coast Australia, As local police said.

Police found Cleo in a house in the coastal town of Carnarvon. After morning surgery, A 36-year-old man has been arrestedWest Australian Deputy Commissioner of Police Colonel Blanche said.

The suspect will be interrogated, however Blanche avoided being compelled in his indictment: “I do not want to make any assumptions. I am well aware that there will be a judicial process soon. We must do so. Be very careful in what we say,” he said in a statement to Station 6PR.

Minor went missing with his sleeping bag from his family’s tent at Blowholes Camp, 75 kilometers north of the family home in Carnarvon, a city of 5,000 people. October 16th.

“Cleo is alive.”Blanche Report. He also added details of the emotional recovery: “One of the agents took her in his arms and asked her: ‘What is your name?’ She replied: ‘My name is Cleo.’

Soon, the little girl was reunited with her mother and stepmother They had been in despair for almost three weeks.

It is unknown at this time what he will do after leaving the post.

Cleo went missing between 1.30 AM – when he last saw her – and on the second day of the camp trip with his parents and sister Isla at 6am. The women were in a box in the tent. .

Police suspect he may have been abducted because the tent had a zipper It opened to a height she could not reach.

Forensic experts examined the exterior of the family home to determine if anyone had followed Cleo and tried to enter.

The disappearance kept the entire maritime world on alert. Prime Minister of Australia, Scott Morrison, Thanked the police for searching and saving the girl and for supporting her family.

“What wonderful and comforting news. Cleo has been found and is safe and healthy at home, ”Morrison tweeted. And he added: “Our prayers have been heard.”

With information from agencies