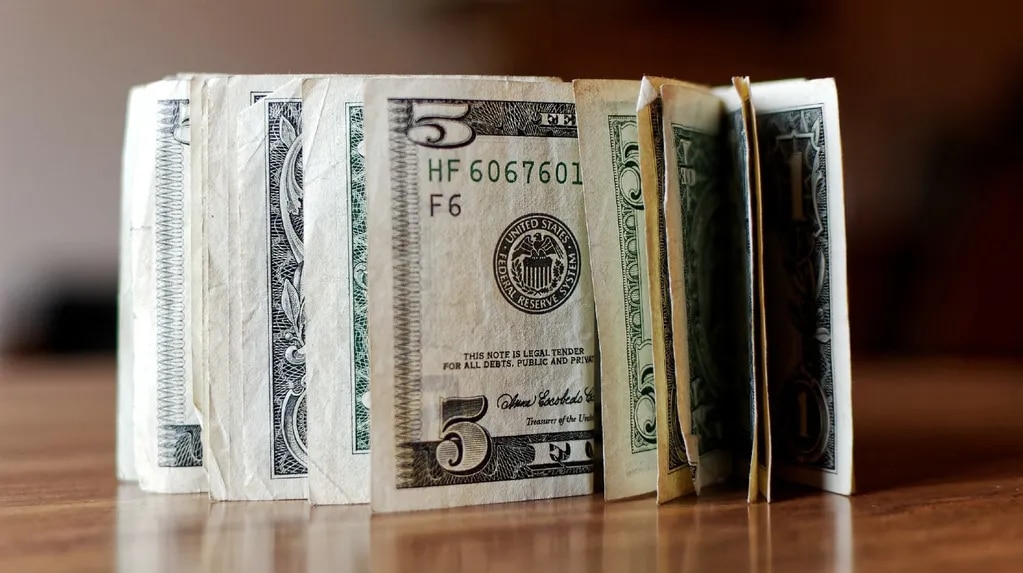 The The dollar is blue Drop $1 this Thursday, November 17th $303 to purchase Y On sale for $307 In the city of Buenos Aires. This continues to be the highest level in the last three months. It was up $8 the previous day.

In this way, the interval with Dollar Wholesaler It is situated 88,59%.

Meanwhile, the Unity dollar or savings (Official and 65% Expensive Taxes) operates at $279.26 At Banco Nación (BNA). At the same time Dollar card, To that AFIP In July, the perception of profitability increased, making its price 75% -PAIS tax included-, it was quoted as saying. $296.19.

Following are the prices of various alternatives to access dollars in Argentina:

read more: According to private analysts, inflation will not decrease in November and will remain at 6%

The price of the blue dollar in the last 30 days

In Second week In November, Blue dollar moved up and marked a $4 down payment against the previous week.

In the first days of November, the Blue It recorded higher volatility and closed at $289, which was $1 lower than the previous week.

See also  Personality test that reveals if you are decent

In October, Blue earned $2 After swinging, end to end Between $277of the first week, and $292 Third, when operating with strong daily volatility.

During the last week of October, daily volatility was steady, with ups and downs to end the month at $290. In Third week In October, the blue dollar was $287 on Monday the 17th and $292 on Wednesday the 19th.

Before and during regularization Qatari dollar, the blue dollar rose $13. Meanwhile, in It fell $11 in the first week of the monthWhen it came to sell for $277.

The price of the blue dollar in the last 12 months

In SeptemberFrom end to end, The Blue lost $3, Hand in hand with a temporary plan to promote the sale of soybeans by producers, “Soybean dollar”. In the ninth month, the Blue from $274 Friday 9 and $288 In the last week.

The initial hike coincided with the end of the BCRA Restricts access to official and financial dollars for agricultural enterprises It ran at $200 with the dollar.

In Augustwith arrival Sergio Massa For the Ministry of Economy, it showed an undefined trend in the first days, although it fluctuated in a range between $282 and $298. From end to end, $8 added.

The Tuesday 19 JulyThe blue dollar rose strongly again and Exceeded $300 for the first time, a “psychological barrier” because it broke another step against weight. After touching $350 on Friday, the nominal ran at an all-time high.

The previous record was on Friday, July 15, when it closed at $293, amid the strongest volatility recorded since the resignation. Martin Guzman and its replacement Silvina PatakisHe was in office for 25 days.

The previous high was seen in late January 2022, when the benchmark traded short Over $223. After the declaration of Understanding with the IMFPrices began to fall, and this turned into May.

The last phase of 2021 Exchange rate volatility dominated In the midst of November’s primary and legislative elections. At the end of October 2021, the blue dollar again touched its highest nominal value of $195, and it reached $207 a few days before the November election. In the first weeks of December, the price increased to $195.50. However, it picked up momentum towards the end of the year to close at $208.

What is a blue dollar?

The The dollar is blue One that flows in the market informal, illegal, It usually has a higher value than the official value.

This dollar It is not bought in banks or official exchange houses. It is taken as a barometer of the local economy.

Indicates nervousness or calmness of the financial market and savers are looking for Protect at least part of their income by exchanging pesos for foreign currency.