BABY CHRISTMAS is fighting for his life.

Another 911 Call. Walking into my physical therapy appointment I heard the phone. It was Mo, and she was calling about an orphan foal who was down and had spent the night cold and frozen in the snow. He had a leg injury and was unable to rise.

So that was the end of my appointment. I called Matt and asked him to go with me and off we went. Baby Christmas is in horrific shape. He was apparently attacked days ago by a coyote or a cat. He has very infected puncture wounds on both sides of his neck. He is leaking fluids from his nostrils, which may be indicative of an internal puncture. (At this time the risk of scoping would be too dangerous.) He is on antibiotics for this and the other injuries.

He was extremely dehydrated, which shows he has not been nursing for some time. When these babies are injured and have infections raging through their bodies, they can appear to be nursing and not actually be intaking fluids. Christmas was crashing when we arrived at the vet. Thankfully he had some initial critical care by Maureen and Lynn when he was picked up and transported. It was just enough to keep him alive.

It actually seemed like he was leaving when we first started the IV fluids. But thankfully after a couple bags of fluid he started coming back around, and we could see he was still struggling to stay with us.

This baby is beyond fragile and his condition is as critical as they come. His front leg was buckled under him and he was put in a splint. He then received meds and was tubed. He is now tucked carefully into our nursery at Chilly Pepper.

We have a big vet bill today and just a few days ago we had an enormous one when we took in Skipper. He was gelded and had his feet trimmed and although still very sore, is doing well considering.

We now have 4 milk babies and are going through about $600 in milk per week. We still have gelding, farrier work and extensive care for the Sad 7, as well as expenses for the rest of the kids at the rescue.

Please help us with BABY CHRISTMAS & the medical and ongoing expenses for the Sad Seven.

If you want to donate directly to our vet, here is the information.

PLEASE LET’S “GIT ‘ER DONE” ONCE MORE and save these precious lives!!! 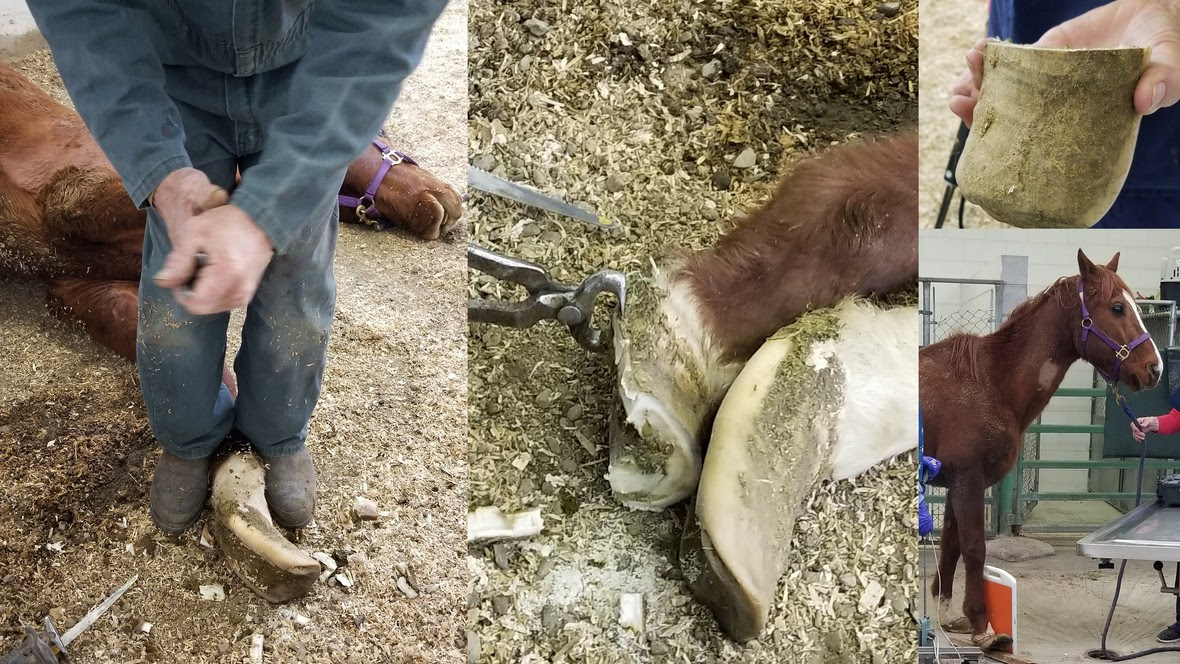 My last goodbye to EVT community from this pulpit and wishing...